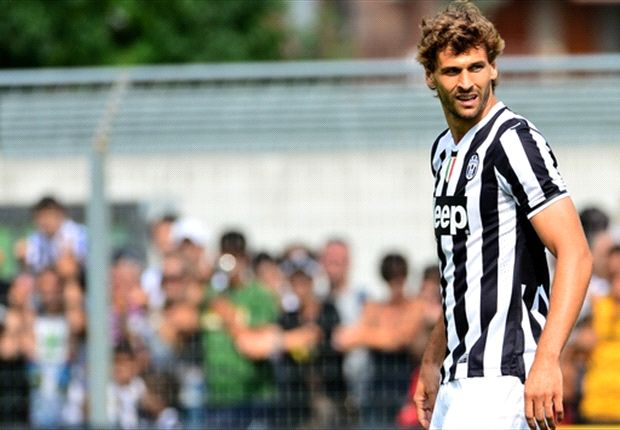 
Juventus striker Fernando Llorente has thanked the club's fans for standing by him during what has been a difficult start to life in Turin.

The Spain international joined the Bianconeri on a free transfer from Athletic Bilbao this summer but he has yet to find the back of the net for his new employers, having struggled to force his way into Antonio Conte's starting line-up ahead of either fellow new arrival Carlos Tevez or Mirko Vucinic.

Llorente is therefore touched that the club's fans are still showing him so much love from the stands.

"Many thanks to everyone for the trust shown in me and for continuing to believe in me," the forward wrote on his Facebook page.

"I want you to know that I am working day after day to repay your trust with great moments of happiness."

Llorente scored only four Liga goals during the final season of what was an otherwise successful spell at Athletic.

Similar topics
»  Pocetta: "Amauri to Juve wanted to stay to prove his worth. Fans, support it!"
» LIVE CHATILLON - Tevez and Llorente put a show for the fans in the match
» Llorente says yes to Juventus
» Llorente: Juventus believe in me!
» Iaquinta's Dad: "He lived a year of suffering, never a controversy. Future abroad. Thanks to the fans for their support"