BREAKING: Manchester United and Dortmund's negotiations for the transfer of Jadon Sancho are now at an advanced stage.

Utd prefer to pay using add ons and instalments because of the coronavirus.

Personal terms on a 5-year contract are already agreed.

Not much breaking about that

BVB set the date of 10th of August for the transfer to be completed, and they said so months ago

I actually never watch Bundesfodder and have seen precisely 0 seconds from this guy but I'm convinced he's another overrated Englishman.

Yea the right noises in the last couple of days. Seems its happening.

70+30+20 million Euros, the figures that are being reported.

But honestly though dont know whether such kind of a transfer is required at this juncture with Greenwood breaking out. It is huge money and feels kinda dirty to be spending that much money to buy a football player in the current financially crippled world. Another question is whether Sancho will find the prem as easy as the Bundi. Would have rather bought in someone low key like a Said Benrahma all things considered.

I actually never watch Bundesfodder and have seen precisely 0 seconds from this guy but I'm convinced he's another overrated Englishman.

He is the next Messi

Woody is just doing what RedCafé has been demanding for years

How good is Sancho honestly. The 2 times BVB played Spurs last season, he was pretty dire I afaik. Hans can perhaps educate. How did he fare against Bayern or the decent teams? My opinion is that the lad is stat padding against mediocre defenders in the BuLi also in a system that literally is deriving the best out of him. He is dangerously overhyped among our fanbase and for the league record money he is being brought in, I do see him end up underwhelming. Our record as far as players bought from Dortmund (Mkhtaryn, Kagawa) is abysmal to say the least.

No player lives up the hype.

However, Sancho's output is incredible for his age and I'm not just referring to goals and assists. He's playing with the consistency of a top-level player and has produced against a variety of opponents.

If there's a concern about the Bundesliga giving him more space than most leagues, then remember that the Premier League also gives attackers an abundance of space. A player who can produce consistently against weaker teams is also a necessity if United have ambitions of being CL regulars and title challengers again.

Watched also against Inter in CL this year, elite player

Congrats for this amazing signing, United are back @Firenze

Saw a United fan raise a good point, 18 months ago under Mou we were looking at a potential front three of William, Lukaku and Perisic.

Now we have possibly the most exciting attack in the world.

I’ve watched Sancho a lot, and I personally think he’s quite overrated based on the hype I’ve been reading about him - something I’ve mentioned more in-depth in another thread. He does have a lot of talent, though, no doubt about it.

Quite fast, fantastic dribbler, positions himself well in attack and occasionally shows glimpses of great passing vision. And he’s young, so he’s got plenty of time to improve. If I had any complaints about him, it’s that, similarly to Rashford, his finishing seems to be hit or miss, and so are his long shots. And his long shots are just silly. He’s no prime Cristiano Ronaldo, and despite his great goalscoring and assist stats, those long shots of his have wasted so many good opportunities for Dortmund.

He’s not typically a selfish player, but when he does play selfishly, he reminds me of Angel Di Maria at his worst - just a lot of wasted possession and dribbling, no end product. Hopefully, that’s something he’ll eventually grow out of. Without claiming to know how he thinks, it sometimes looks like he wants to take matters into his own hands when Dortmund struggle to create anything. Another attribute that’s similar to a young C. Ronaldo, I suppose.

If he is as good as people say he is, I wonder why Real are not looking into signing him. RW is a position Real needed to fill for a couple of years now.

let him come, he'll face his ultimate judgment in the GOAT league.

Perucho21 wrote:If he is as good as people say he is, I wonder why Real are not looking into signing him. RW is a position Real needed to fill for a couple of years now.

We’ve been quite strongly linked to him for some time, already. Personally, I don’t think he’s the type of player that we need the most, though. We definitely need someone who’s proficient at scoring goals in our final third, and he wouldn’t be in my shortlist for that particular task.

Obviously, he would be an immediate upgrade over Vinicius, but that’s not going to happen, and I’m not convinced that Sancho would solve our goalscoring issues. We’re not Dortmund. Ideally, we’d have a prime Bale-type who actually performs on that right wing.

United signing the English Nerman, back to the top they go.

Took a Spanish clown jabroni to help them barely win.

united fans have just too much scars from their old failed signings. Sancho has all the potential to be a WC player for years to come; unless Ole or your club destroys him.
I am genuinely worried by this signing.

And regarding BuLi, stop with this fucking nonsense of weak league and shit. This does not help in real football, every player needs to adapt to a different playing style depending on the league or a different team in in the same league. We have bought Firmino, Matip and Keita from BuLi under Klopp till now. I can say I am quite happy with all of them. Only Keita needs to get over his injuries and be consistent in the playing XI.Whenever Matip has played for us, he has been the best partner of VanDjik till now.
Edit: Karius does not count of course.

Stop being so sensitive about the Bundesliga. I mentioned that we're not Dortmund, because I've seen them walk the ball inside goal against the Paderborns and Augsburgs of the league. Every league has dominant teams and weak teams, and La Liga is definitely no exception to that rule, but even this version of Mallorca defend better than what I've seen from the fodder teams in Bundesliga in recent years. But by all means, keep bragging about your exports if you think there's a point to it.

And by that, I'm not trying to discredit the Bundesliga. I'm not even saying that scoring in Bundesliga is necessarily easier, but I do believe it's relevant to the point I was making that it's easier to sneak your way onto the scoring charts if you play for Dortmund or Bayern. Sancho's scored some sexy goals, but that doesn't mean I haven't seen his many poor shots and finishes, or Dortmund's general ability to steamroll the weaker teams in the league, which makes goalscoring substantially easier. It's much easier to rack up tap-ins from the likes of Granero or Khedira when your team is running in circles around the opposition, and most top teams are capable of doing that to varying degrees. Real Madrid haven't had much of that luxury in recent time.


But there is no doubt that general quality the football itself can be lacking. Be it defence, tactical innovation or overall strength of teams. Its all too shocking too much of the time but good news for them they are at the end of their cycle compared to earlier last decade and they should peak again by the mid-2020s imo.


The problem is the disparity between the top teams and mid to bottom is far too great compared to other leagues and it is noticeable.


But they do have a clean system built for the long term so what happens now is not important so as long as they continue what they generally are doing.


Best league to watch on TV by far though.

guess now I've heard it all 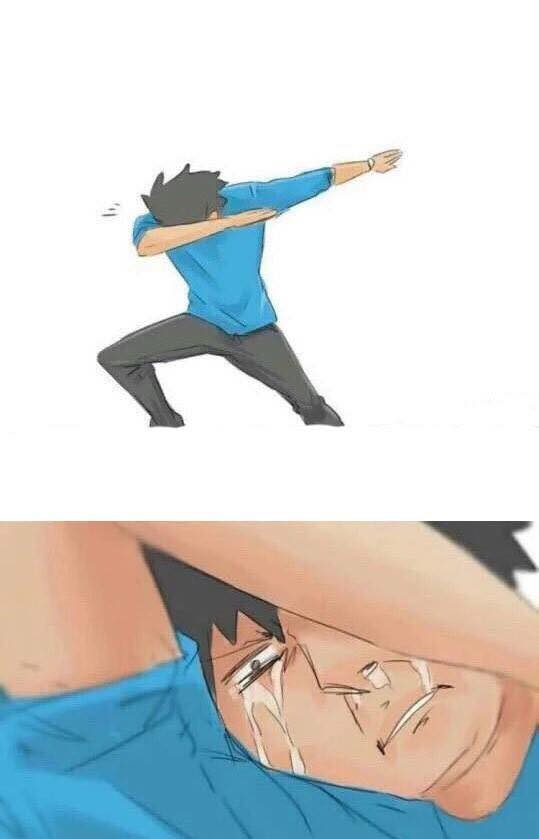 Today at 9:34 pm by BarrileteCosmico

Today at 7:51 pm by Arquitecto

Today at 2:16 pm by BarcaLearning