Kalamity Kolo on. Oh boy, say goodbye to the semis.

Our defensive depth is getting even more thin. Can banned, Skrtel banned, and now maybe Sakho out? Yikes.

Like I've said a few times if we're going to compete in any competition really we need someone better as our main man up front than Sturridge.

It's not Sturridge's fault, this is exactly how we've played many times this season and even before that. Struggling to create chances against deep-defending sides. We play this careful possession style, but lack that final gear in attack when we would need decisive and productive movement and passing. Too much standing still and players take too long with the ball when they should play it faster in the final third.

The good news is that Blackburn don't look like they even want to attack. A very boring game so far.

I feel a bit sorry for Coutinho, because he looks the only Liverpool player who understands the need to do something quick and decisive after a period of controlled possession. The rest of our players just stay in that mid-gear.

Great win, Its a difficult place to come to. This is help our confidence a lot.

Lets see how long Sakho's out for, Can is back but i dont like at CB that much.

We're going to Wembley. Skrtel and Gerrard are back for that!

Not exactly an FA cup tie to remember, one goal in 180 minutes, but the job's done and the final one step closer!

Very important win. Semi only in 10 days as well

Loved watching all our 3 matches at Wembley in 2012....it's just a special feeling. Onto Tactics Tim !

Still not happy with our midfield and attack, but we can't do much about it until summer.

Shit game but we got the win and that's what matters.

Absolutely HAVE to get to the final.

Coutinho is our savior and best player btw.

Rodgers said: “Jordan Henderson had to leave the hotel because his wife had a second child in the night, so he had to go away to the hospital and come back today – and obviously he didn’t have much sleep.

“Most players would have missed the game. But he said to me, ‘boss I’ll be back, as soon as the baby is out I’ll be back.’

“He was good to his word, he didn’t have any sleep, but he came back to the hotel straight away, had his lunch and a sleep, and then played like a real captain.” 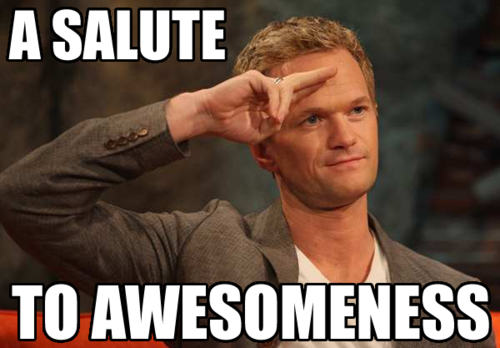 Skrtel will be back by then

Any news on Sakho???

Today at 4:37 pm by RealGunner

Today at 4:10 pm by RealGunner

Today at 3:49 pm by BarrileteCosmico

Today at 1:55 pm by BarrileteCosmico