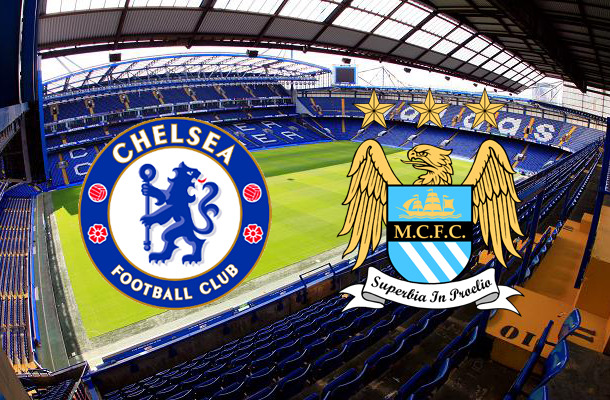 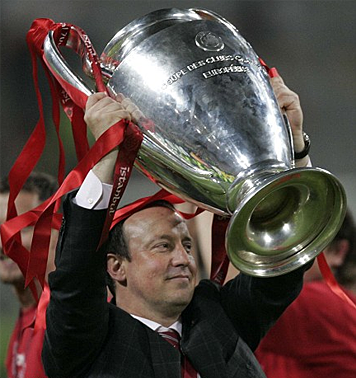 
-----
New Chelsea manager Rafa Benitez (*throws up a little*) will kick off his career at Stamford Bridge at home to reigning Champions Manchester City this Sunday, in what's sure to be an interesting, emotion-charged match.

Chelsea will be looking to stop the bleeding after going winless in the their last 5 Premier League matches, while City will be relishing the chance to put a commanding 7 points between themselves and one of their title rivals barely a third of the way into the season.

Gael Clichy, Jack Rodwell and Micah Richards will be out with injuries for the visitors, while Chelsea will be without JT, Frank Lampard and Daniel Sturridge.

I honest to God, Hope we get thrashed 11 0 so RA realises his mistake a fire's Rafa.

First bit of good news we've had all day

^
summed up the game perfectly

So I watched in the end... cos i just couldn't resist the temptation

Going to be a looooong 6 months.

I watched the first half, a bore fest. Looked like Rafa's first priority was to avoid defeat in his first game and that Mancini had thought "getting a point from the Bridge will be fine".

For those who weren't able to watch the match, here's a selection of some of the things on display: 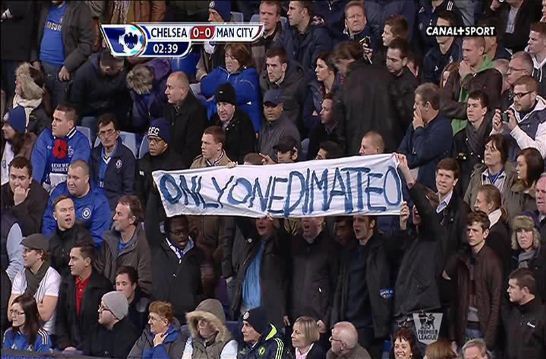 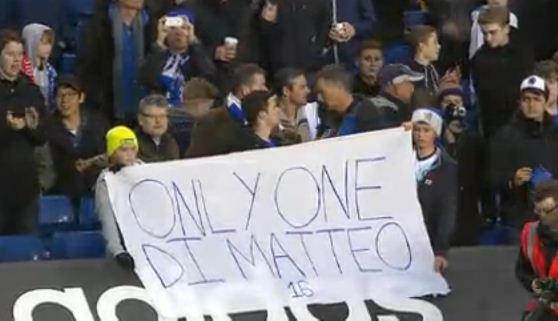 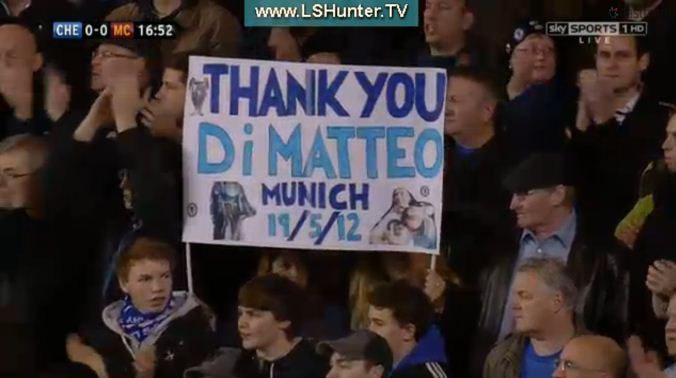 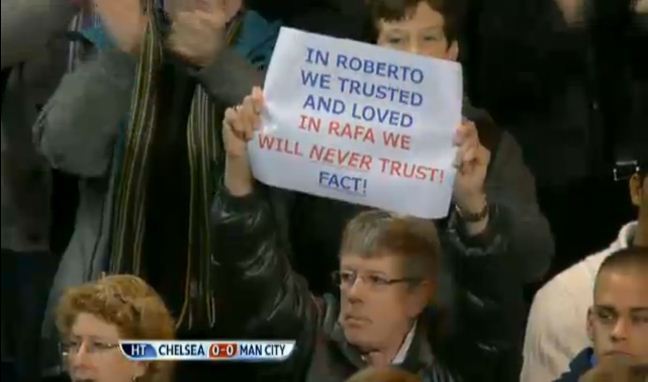 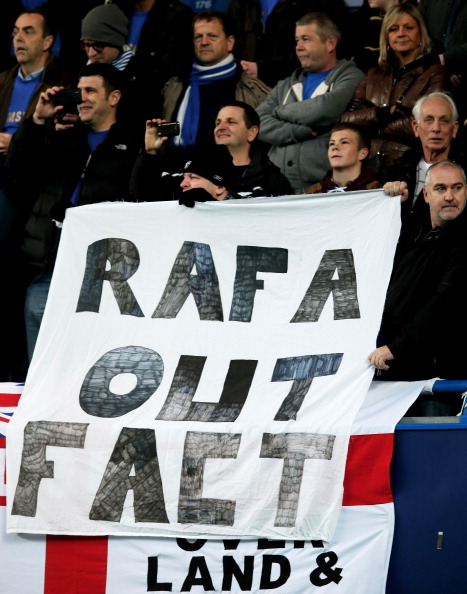 thanks for posting those Shed, Looks like I didn't miss much.

@Kick wrote:thanks for posting those Shed, Looks like I didn't miss much.

Yep, I always tend to think of you when deciding whether to post this kinda stuff on here. Just cause I'm so nice like that

You may also be interested in this.
New banner in the Shed honoring none other than the legend himself. Well-deserved and certainly a long time coming.

Drog was watching the match. Wonder what was going through his head

Wow, About time really, Don't like the colour though.

@Kick wrote:Wow, About time really, Don't like the colour though.

Colour of his Ivory Coast maglia.
I rather like it, myself. It's unique, and it really jumps out at you ever time the camera is anywhere near it. Plus, just about every other banner in the stadium is the same colour blue apart from the Blue Day lyrics one. Nice to have a change here and there