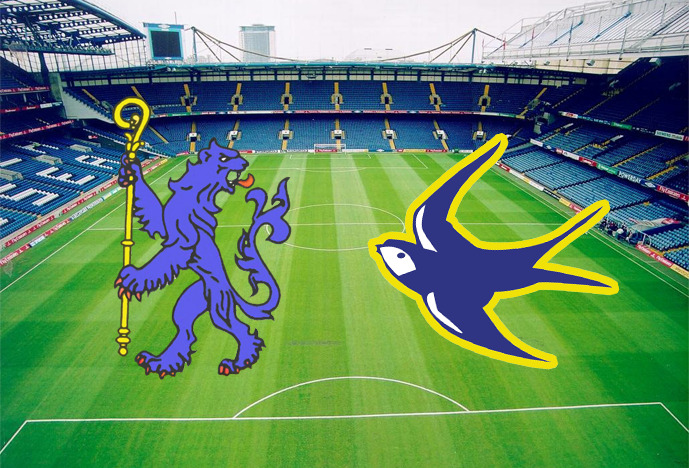 Chelsea's eighth Premier league match of the season will be against Premier League debutantes Cardiff City at home on Saturday, October 19th. 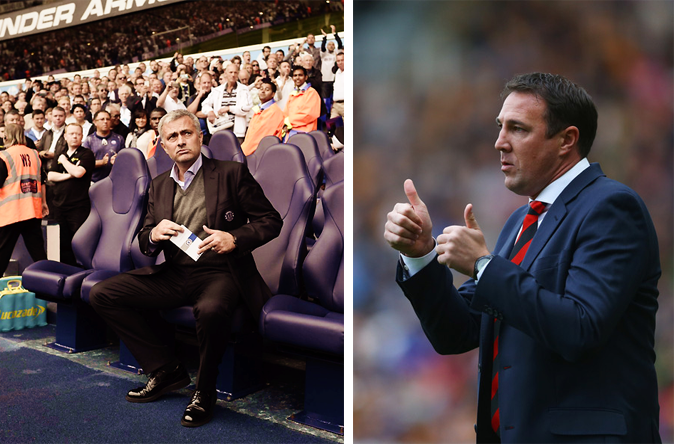 The two sides and their managers have had differing starts to the young Premier League season. José Mourinho has had a slightly more difficult first month and a half back at the London club he lead to abounding glory in his first stint 6 years ago than either he or any of his devout faithful in the Chelsea fanbase would have expected. Results have been mixed, as have performances, with the team still yet to really find its feet, and its Portuguese manager still yet to determine his best side. Nevertheless, Mourinho's men sit 3rd in the Premier League table, despite not playing particularly well for much of the young season, and having arguably the toughest start of any of the top clubs, with away games against Everton, Spurs, and Manchester United already out of the way.


Malky Mackay, on the other hand, has had a storming start to life in the Premier League after leading the Welsh club to promotion as second division champions last season. The Scot's Bluebirds side look at the moment favourite among the three promoted sides to stay up after a promising start to the campaign thus far, and their exhilarating 3-2 victory over Manchester City at the Cardiff City Stadium last month is undoubtedly the highlight of their month and a half in the top flight so far.

Also differing are the results the two sides attained in their Matchday 7 fixtures before the international break. Chelsea beat struggling Norwich 3-1 at Carrow Road with the help of a pair of terrific goals from Brazilian duo Oscar and Willian, in the form of a great finish for Chelsea's opener on the day from the former, and an absolute pearler from the latter to wrap up the points for José Mourinho's men.

Cardiff, however, lost - only their 4th defeat in 27 home games in the league since the start of last season - against Newcastle, via 2 nicely taken goals from Magpies loanee Loic Remy. 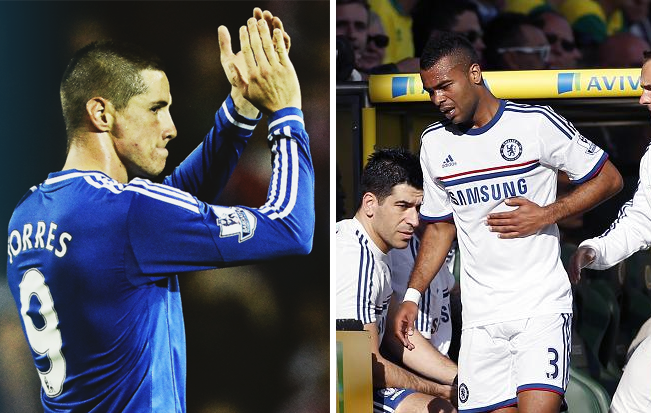 Chelsea will be waiting on the status of Fernando Torres' fitness 2 weeks from now following the striker's ligament injury in the Blues' Champions League tie against Steaua Bucharest on the 1st, while question marks also surround Ashley Cole following the left-back's substitution against Norwich, which saw the England international clutching his rib as he walked off, of which José Mourinho said, "he had something in his ribs that we need to assess, but hopefully it’s fine."


The two-week international break for World Cup Qualifiers is also, of course, never too shy to throw in a few fitness issues for players as they return to their clubs as well. 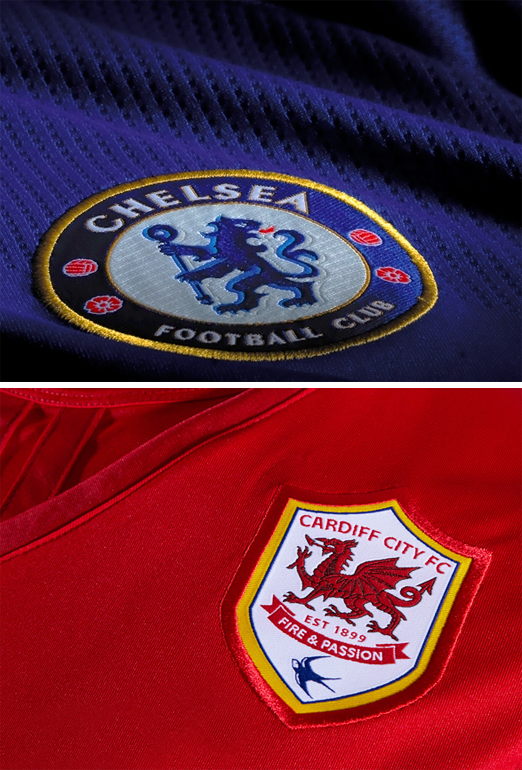 The match kicks off at 3:00pm UK time


A worldwide broadcast schedule can be viewed HERE

Should be a hard match I think, We gotta get the points and keep pushing to the top.
I will be very interested to see who starts in the Band of 3. Oscar is basically a sure thing but with Mata and Schurrle playing well, Hazard coming back and Willian having a good cameo, we're very much spoilt for choice in those remaining spots. Eto'o vs Ba up top will be interesting too.

Only other thing is whether Ash plays, I think he could be rested for Bertrand.

Cant afford to be as complacent as we were v Norwich

Certainly can't. We've gotta come out expecting a hard match and be our best to the end.

COLE OUT OF ENGLAND QUALIFIER:
The FA have announced today that Ashley Cole will miss England's World Cup qualifier against Poland on Tuesday through injury
http://www.chelseafc.com/news-article/article/3491470

Bertrand likely to get a start youd think

Haven't heard about Bertrand for a long time, I know he played in the Swindon match, hope he has a good game in NT

Bertys been pretty mediocre recently. None of our LBs has been exceptional either. We might see Cole moving on this summer

So who starts in the Band of 3?

It'll be an interesting selection I think.

I would be inclined to agree.

Maybe Jose will shock us and play Willian?

We do have an important CL clash with Schalke right after, perhaps it's best to rest one of Mazarcar?

Hadn't thought about the game mid-week

It's enough incentive to rest Hazard, Oscar or Mata.

Orrrrr, he plays Shirley mid-week due to his familiarity with German sides

That too. It throws a spanner in the works, I would not be surprised to see Mata rested this weekend tbh.

So what would your lineup be?

What is this, a quiz?

I thought this was Sheddy P showing off his tactical knowledge?

I think I'd agree with your lineup but I don't think Torres will play. Not sure who I'd choose out of Eto'o and Ba, but whoever I did choose, would also start against Schalke if they play well.

Like it or not (and believe me, I don't

), Torres is our best striker right now on form. If he's recovered from his injury, I think it'll be him.