Le Samourai wrote:Going to the Final , Marc and Pau will get it done this time

I hope so...or at least they deliver a close game there!

HOW ARE THESE OLYMPIC SPORTS???

What is wrong with badminton?

If badminton isnt worth a Olympic spot then Tennis also doesnt...

Sushil Kumar in final in mens freestyle wrestling 66kg. Final at 6.30 indian time against Japans ''someone''.

A great, great game of basketball in the Olympics final between USA and Spain. 83 - 82 to the U.S. with the 4th quarter to go.

GREAT display from everyone

Couldn't have hoped for anymore from you guys , one day we will get it

Spain kept themselves in it till the end

Props to Spain... put up a real fight, but USA are just too good.

DAT Flop at the end

DAT Flop at the end

You mean where Gasol clearly stepped into him?

This was the flop of the game:

George Micheals very presence has ruined the whole thing for me. I missed the first 30mins so I hope they werent there, but if the Spice Girls show up I give up on humanity.

On behalf of all British citizens, I apologise to the rest of the world for our horrible taste in music.

Jonathan28 wrote:On behalf of all British citizens, I apologise to the rest of the world for our horrible taste in music.

Don't worry, you've given us enough legendary artists to offset it.

The ceremony was so shit it was unbelievable.

Decided to catch the replay, turned it on, and see the boy band group One Direction...wtf is this shit. Is this what they throw our for the whole world to see?

i liked the opening ceremony but this was crap

she butchered every song, Tiao Cruz and Tinie Tempah weren't any better. Don't get me started on the Russell Brand nonesense.

I can't believe i'm saying this but Take That were the best act of the night lol. I am getting stick from all my non-British fans, saying, one of them sending me something going around twitter which says "Before the Olympics the world knew the British sucked at the sports, but was good at making music, but now...."

We havent had good music for a long time. We had to bring legends out of retirement to perform thats how bad it is.

I missed the first 35 mins so I missed One Direction. If I had seen them I wouldn't have stayed and watched past midnight like the fool I am in the hopes that something amazing would happen. It didn't.

Thank god the Brazil dancers came and cheered me up, I was about to throw my TV out of my bedroom window.

But ignoring that, This was one heck of an Olympics. Very well organised and everything went brilliant

So they have all this crap music, yet they could spare no minutes for either Radiohead or Muse, two of the best British bands in recent times?

How do you resist this face?

They did have Muse, albeit briefly, unlike Jessie J seemingly being attempted to fit in to as many acts as possible.

The Who was pretty good.

They should have had a band with this line-up playing: 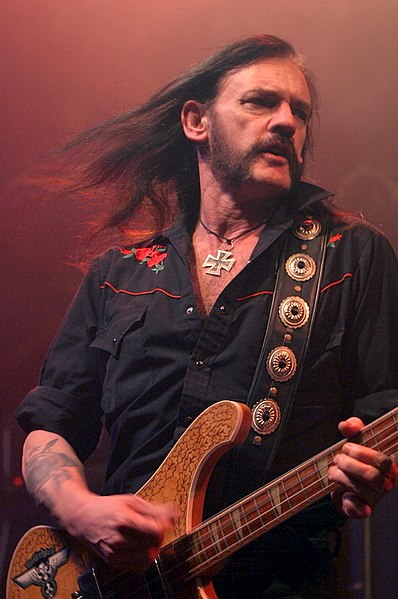 How cool would that have been

Page 16 of 17
Permissions in this forum:
You cannot reply to topics in this forum
Latest topics
» The Official Real Madrid 21-22 Match Day Thread