It does. Sounds like he wants to play more and the club can't guarantee it so its open to letting him leave for free to choose his next team. 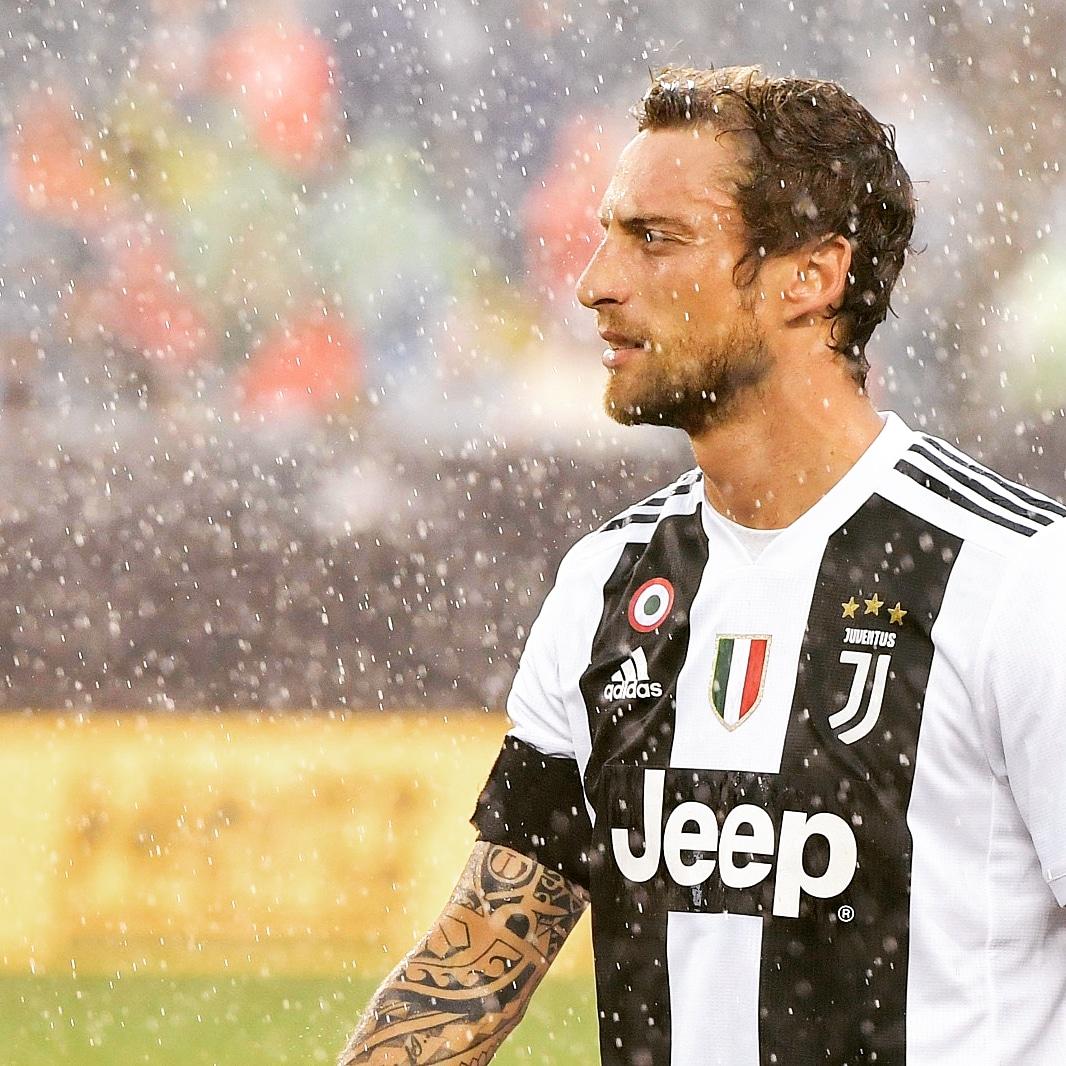 Wow I can't believe this. Out of the blue

I'm seriously so sad to see him leave

The prince. Mr. Juve. The classiest, best behaved, most professional, likeable man leaves our team. *bleep*. Best of look to him. One of my favourite players ever. It definitely feels like Max didn't enough with him since the injury and tactical change to 2 midfielders. I understand the he wasn't the future, but damn. Its Marchisio.

Best of luck. Looking forward to seeing what he will do and when he likely comes back to Juve in some form.

not gonna lie it's going to be strange not seeing him as a Juve player, I probably used him for a combined 3000 games on Fifa since like 2010. Always a mainstay in my squads ffs. Shame that his career was derailed by injuries. Wonder what's next for him. I'd kinda hate to see him go to a league like China or MLS though and just disappear.

Hopefully he can stick around in Ligue 1 or Spain or something. Hell, even Serie A, even if it would be weird for you Juve fans.

Released after 25 years while he said in interviews he wants to stay and win his place back.

Can't believe I woke up to this news, this is very sad. I'm just going to copy paste what I already wrote in the general section thread

One of the most unanimously loved players at Juventus in the modern era. A Torino native, youth product, who began as a left winger/wide midfielder before dropping into the midfield and forming one of the best midfield trios we've played in Marchisio-Pirlo-Vidal (MVP). He, rightfully, was the longest serving name of the three. We really saw something special in 2015-16 when he changed his role and was our regista with Pogba and Khedira on either side of him in the midfield, it was in this season that he arguably played his best but also this season when he suffered his unfortunate ACL injury. From this moment, we never really had our Claudio back, he's struggled with fitness and struggled even more for minutes as Allegri has elected to go with other names in the midfield.

I think he was expecting another season of similar treatment as we did nothing that would suggest a larger role for Marchisio at this point in his career.

I got this feeling Milan will try to sign him, typical of them.

Marchisio positon tells that italan coaches are no perfect at all

Former Juventus legend Claudio Marchisio is reportedly ready to sign for Monaco as a free agent this evening.

The 32-year-old midfielder terminated his contract by mutual consent this week, much to the surprise of many supporters.

Born in Turin and growing up in the Bianconeri youth academy, he spent his entire career at the club save for a 2007-08 season loan at Empoli.

He would not get regular playing time under Max Allegri, so preferred to walk away and continue his career elsewhere.

According to this evening’s reports, Marchisio is in Monte Carlo ready to sign a contract with Monaco.

Meanwhile, Marchisio's wife posted a cryptic message on social media this evening: "It is better to be missed than tolerated."

And he wasnt keen on playing in the US, China or Middle East

Il Principino is giving a press conference right now at the stadium. Announced his retirement

"Here I crowned my dreams, now I do my retirement"

Avevo fatto una promessa al bambino che sognava di diventare un calciatore. Avrei continuato a giocare fino a quando, mettendo piede in campo, avessi sentito la meraviglia del sogno che si stava avverando. Negli ultimi mesi ho vissuto un contrasto tra mente e cuore e ho capito che stavo venendo meno alla mia promessa. Ci sono momenti in cui è giusto che il cuore prevalga sulla mente, per questo preferisco fermarmi. Lo faccio senza ripensamenti, insieme alla mia famiglia, che mi ha insegnato a guardare al futuro con curiosità, senza timore. E allora grazie sogno! Perché mi hai dato forza, coraggio, successo e soprattutto mi hai reso felice! . I’d made a promise to the kid who dreamt to become a football player. I would have played until I had felt the marvel of the dream coming true by stepping into the pitch. In the past months my mind and my heart went through mixed feelings and I finally understood I wasn’t fulfilling my promise anymore. There are times when it is right for the heart to prevail over the mind, that’s why I prefer to stop. I have no regrets, also thanks to my family that has taught me to eagerly look into the future. So, thank you dream! You gave me courage, strength, success and, above all, joy! #ForzaJuve

Transcript of the press conference

Congrats for this great career

It just sucks it did not finish at Juve. Will he get a job at the club in management staff ? Former players help a lot the current ones. A good example is how Cuadrado's positioning is improved since he works with Barzagli. Marchisio would be a great teacher for our future midfielders (eventually we will buy a young promising CM)

Warrior wrote:Congrats for this great career

It just sucks it did not finish at Juve. Will he get a job at the club in management staff ? Former players help a lot the current ones. A good example is how Cuadrado's positioning is improved since he works with Barzagli. Marchisio would be a great teacher for our future midfielders (eventually we will buy a young promising CM)

i think Marchisio wants to be a coach

Yesterday at 10:40 pm by Arquitecto