The defender was recently linked with a move to Turin and has now confirmed that the Serie A side have indeed been in touch, but they will have to negotiate with his club

Lille centre-back Aurelien Chedjou has admitted that he has had contact with Juventus about a potential transfer, and added that he feels ready to move to a bigger club. 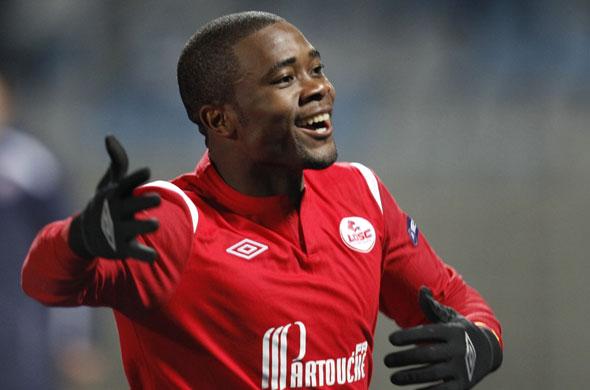 A number of recent reports suggested that Juventus are interested in signing Chedjou as they are keen to strengthen their backline, and the Cameroon international has now confirmed that the Serie A table-toppers have been in touch with him.

"There has indeed been contact, but if Juventus want to sign me, they'll have to talk with Lille," Chedjou was quoted as saying by Tuttosport.

"I'm 26 years old now and ready to move on. I am not interested in a move to Spain, but Italy and Juventus are interesting options. I have been a Juventus fan ever since I was a little boy."

The former Rouen defender has a contract until the summer of 2015 with his current club.

If we sell Bonucci then I'm down, otherwise I dont really see the need to buy another CB tbh...

ok...is that dude a virus or something?
He posts the same thing 4 times & none of them pop up!

Who is this guy? Never about this player

Yesterday at 11:25 pm by Hapless_Hans

Yesterday at 11:24 pm by Hapless_Hans

Yesterday at 9:17 pm by Myesyats

Yesterday at 9:11 pm by Myesyats

Yesterday at 1:24 pm by BarcaLearning

Yesterday at 8:10 am by Hapless_Hans