So i am not the only one with the problem. I was thinking my internet got slow or something.

Having the same issues

Hope someone fixes this.

Was GL down for a while for any others? Judging by the activity looks like it

What a deception : vagi:

@M99 wrote:Was GL down for a while for any others? Judging by the activity looks like it

Yea there was some issues on the server from host. Got fixed but it might take till tomorrow for full functionality.

@Unique wrote:works fine for me. no lag at all.

That's because your brain has a normal lag to it anyways

Sergej Milinkovic-Savic in the banner, surely this will attract new users

Too fast for everyone

Too fast for everyone @keitabalde14
SOUND ON

@Unique wrote:works fine for me. no lag at all.

That's because your brain has a normal lag to it anyways

Too fast for everyone @keitabalde14
SOUND ON

Ohhh finally I got this

Not too fast for Freeza clearly.

I've been trying for years.

Dropped my phone sending that post and it fell on my balls, it really hurts

How u sitting bro to be able to manage that angle?

Okay, I have thought about it and I think there are only three theories that can explain how you can get your balls hurt by simply having a phone fall on them:

1. Your phone is incredibly heavy (even in free-fall and while neglecting air resistance). Newton's second law of motion states that the net force acting upon an object is directly related to the object's mass times its acceleration. Since the acceleration of gravity is relatively the same everywhere on earth, that leaves the object's mass as the sole variable in that equation. If you were truly hurt by the impact of your phone falling on you, I can only think of one model that could do that: 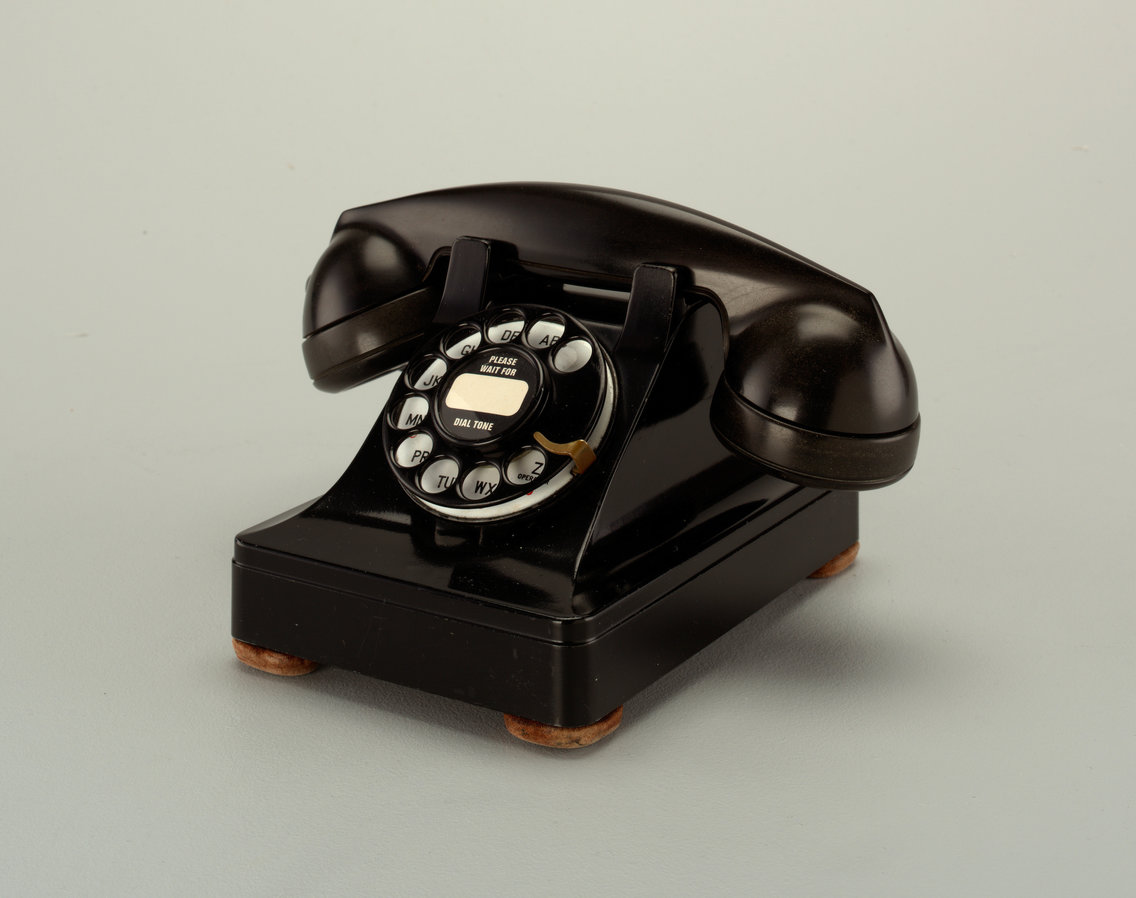 2. Normally, when a small-sized object falls on your crotch, your penis should be able to protect your balls from the impact. You getting hurt in this case can only mean that your balls are located on top of your penis.

3. You were in a very uncomfortable position, lying supine bent into a front bend in a pose similar to the yoga plow pose, bottom up with your legs bent over your head. This would completely expose your perineum area thereby rendering your balls more vulnerable and accessible than they already are.
_________________
I ****ing hate Komodo dragons