Them stats would look so good with 2 quality strikers, FML.

What Liverpool always did even from when Ronnie Whelan and Ian Rush were young was they got rid of one or two old ones, they brought one or two young ones in but they kept the core and then after the young Ian Rush and Ronnie Whelan became more experienced they got rid of the older ones and others came through. Whereas if you’re going to get rid of six or seven experienced players and bring six or seven young players in was never really going to work, particularly as the age they were they still had two or three years left, you know you think about Peter Beardsley when he went to Everton, we are talking about players who were maybe thirty-one and thirty-two. Now you can slowly keep faith with them until they get to thirty-four/thirty-five then bring the youngsters in. But to get rid of Peter when he was thirty/thirty-one … I was twenty-eight, Ronnie Whelan would have been thirty, Ian Rush would have been thirty, Steve McMahon would have been twenty-nine, so I think that what Souness tried to do was change it too soon.

From a John Barnes interview.

that is why I always cry that we need to keep the existing starting XI players for the next season, no matter what !

Sakho is the only one in this squad with leadership / a winning mentality.

The rest are kids that lack bottle / are cowards / bunch of players with Downing syndrome / mentality.

Lead by Sir Brendan and his future pupils, Liverpool will not be making top 4 next season.

This squad can go places if it is allowed to grow together. Unless FSG is willing to inject big money for single, already top end players it's good to keep them together and build squad unity then fill holes with experience. There's certainly enough potential to have a top end squad going forward.

Top 4 is definitely attainable next season with the acquisition of a seasoned forward and midfielder that can both provide goals. Of that I am pretty confident. If our scoring isn't addressed we're going to have a tough run out no matter how staunch our defence is.

We on the other hand will continue shoot ourselves in the leg supporting an inadequate fool that thinks he's going places.

No idea how to win yet got us to 2nd just last season? This is a rebuild. Just because we tasted success early on doesn't change that. I don't think you understand the idea of scope. We lost Gerrard, Suarez and Sturridge this season. Take away Cesc, Costa and Hazard from Chelsea and where would they be?

Rodgers and the committee relied too much on Sturridge and hoped for the young players to take big steps this season, and probably didn't expect Gerrard to fall off a cliff performance wise. They definitely made mistakes in that regard, but they also brought in some good talents and deserve another summer to make it right.

Rodgers has already shown he can win and set the side up for success if he has even only one elite player. I have faith he can do it again.

You can't say the same shit 1,000 times if it's been rebuttled every single time. I've mentioned 1,000 times why we finished 2nd last season, it's not my fault you refuse to accept the fact that the person you idolise is in fact, a "pleb". Also it's ironic how it was all his work last season (funny how its the players fault now he's not done so well).

Chelsea title challenged last season with Eto'o and Torres as their strikers lmao. Also Chelsea wouldn't crumble. Not under Mourinho they wouldn't. They also IMPROVED their squad in the summer, we opted to go for depth.

Look at this way, we essentially lost one player last season in Luis. Atletico Madrid have lost a key player every season. They still challenge arguably the two best sides in the world. We play play in a very poor English era. Dortmund lost key players too, well, before they fell apart after this season (where they actually WON before they crumbled). United lost several key players under SAF and still always title challenged. Look at this season, Southampton lost their manager, and half lost their team and sit ONE game behind us this season. It all comes down to management, We've essentially turned into a laughing stock ala Tottenham. Literally have the same ambition / same mentality as they do nowadays.

They've made enough mistakes, how on Earth do they deserve ANOTHER summer? Open your eyes dude. Accept the fact that you could be wrong from time to time. Rodgers has failed as a Liverpool manager. It's as simple as that. He's had 3 years of rebuilding, what has HE done to show he deserves a 4th? We're going to fall behind the rest of the competition. It's a new era. We can't afford to drop off if we're serious about winning the league any time soon.

El Cujo wrote:This squad can go places if it is allowed to grow together. Unless FSG is willing to inject big money for single, already top end players it's good to keep them together and build squad unity then fill holes with experience. There's certainly enough potential to have a top end squad going forward.

Top 4 is definitely attainable next season with the acquisition of a seasoned forward and midfielder that can both provide goals. Of that I am pretty confident. If our scoring isn't addressed we're going to have a tough run out no matter how staunch our defence is.

How??? Unless we (re)establish ourselves are a top team, which mean regular CL qualification at the very least, players who will develop into top players will leave. Whoever will stay, will stay for the simple reason that they aren't good enough for top teams. This isn't Portuguese or French League where you can ensure CL with a squad of young, talented players.

EPL is perhaps the most brutal manifestation of commercialization of Sports where you need generous input of established players.

Apparently our first-team coach Marsh has been fired. Has a bit of scapegoat kind of a feel to it. Anyway, hopefully whoever is his replacement will be a great coach.

instead of making a f scapegoat, just buy a damn striker, a decent one

Now the rumors are that Pascoe would be let go too Asst. Manager Pascoe

Which of these players do you consider as confirmed starters:

My choices are in bold.

I have omitted some players for obvious reasons.

^ The same as yours expect for Lallana and Ibe. Not sure about Emre, I don't want him to be play in defense next season, but have to see more of him in midfield first before I'd say he's a sure starter.


I don't mean to compare these two by a simple stat as this one, just want to highlight that, imo, we should seriously consider having Coates in the squad: 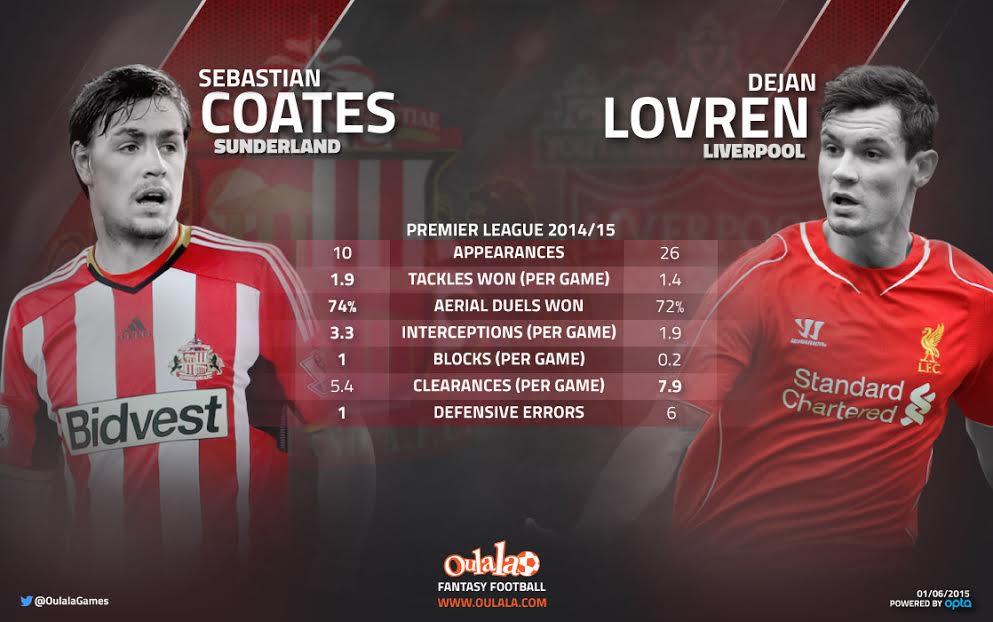 I like Coates. He could be nice to keep around because he's young and still has growing to do. But it's a bit different obviously given the teams played for.

He had an impressive stint late on this season when Advocaat started playing him. He could yet turn out to be a good center-back and it's a shame if we don't give him a second chance.

I don't even know has he got anything left in his contract, it's four years since we signed him.

@iftikhar wrote:Which of these players do you consider as confirmed starters:

My choices are in bold.

I have omitted some players for obvious reasons.

We've given up that badly on DS, what a *bleep* shame can't believe it's come this this.

I look at that team and see the choices in bold and see why RA is such a pessimist, or maybe he isnt and were just *bleep* looneys.

r34 wrote:We've given up that badly on DS, what a *bleep* shame can't believe it's come this this.

I have omitted Sturridge and Flanagan since they will be unavailable for sometime into the next season. 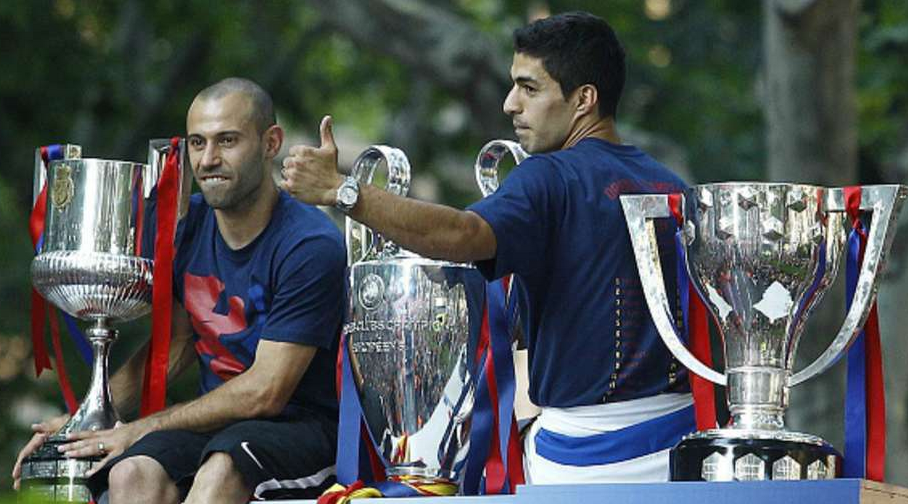 If we weren't a selling club. What could have been.