I found it elsewhere lol I believe its a spinoff of this
http://knowyourmeme.com/memes/some-men-just-want-to-watch-the-world-burn

@BarrileteCosmico wrote:Ding ding ding. What did you guys think about the last episode? The ending was really something for an otherwise slow episode. 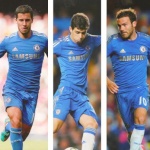 Spoiler:
Skyler thinks that when someone comes knocking in the door they will shoot the person inside, and thinks this might happen to Walt as it happened to Gale, but Walt tells her that if someone is knocking, he's going to be the one holding the gun and not the one waiting to get shot.

@BarrileteCosmico wrote:Ding ding ding. What did you guys think about the last episode? The ending was really something for an otherwise slow episode.

To be honest, almost all of the episodes have been slow this season.

I'm guessing they may pick up the pace in a couple episodes, but the style of the first 3 seasons which made me love the show is a bit off. This is probably because of Hank, Marie, and even Mike's increased presence in the show.

love the ending of the last episode, can't wait for 0408 now

Anyone else thinks Gus has someone within the DEA? Perhaps Hank's former boss?

One of the best shows ever and probably Gus is a big dawg. 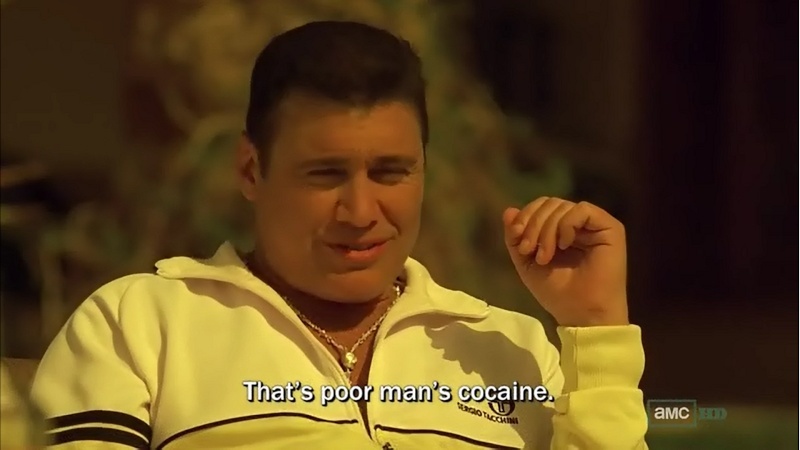 FInally got a chance to catch up, great ending! But I thought the episode was kind of 'empty' like the last one.

Finally an action packed episode! Really fun one, Gus fulfills his quest for revenge, and Jesse seems to now be completely on Gus' side.

It's a fantastic show, the first episode in itself is pretty crazy, and there are soooo many other awesome scenes with the 'bathtub' episode, hands down, being my favourite. And the end of season one (without spoilers), The final scene is insane and it will leave you BEGGING for season 2

But I stopped watching it because the episodes are like 40-60 minutes and it just took to long to watch an episode.

Another fantastic episode, the cliffhanger at the end

Walt laughing at the end was some freaky ass shit.

Alfred, you've convinced me to check this out. Currently torrenting the first 3 seasons.

THEY CANT STOP IT THERE! I NEED TO KNOW WHAT HAPPENS NEXT! GAH!

THEY CANT STOP IT THERE! I NEED TO KNOW WHAT HAPPENS NEXT! GAH!

Page 2 of 22
Permissions in this forum:
You cannot reply to topics in this forum
Latest topics
» The Official Real Madrid 21-22 Match Day Thread