Is it certain that he will leave?

I see Gazzetta reporting it but it was the same last summer.

Robespierre wrote:I don't know about 2nd thing, we've spent summers to get 50 mln just selling our Primavera players, the only sure thing is that , unfortunately, Conte is leaving

not idea on who will be next Inter manager

why? doesn't this relentless little diva want to leave every summer? What's different this summer, of all summers?

Inter are delaying payments and talking about selling top players.

Basically Conte's deal is that he wants the best from everyone, including himself, players, and directors. He doesn't want a club with compromises. He had it with Juve before we could spend 100m on players, with Chelsea when they didn't sign his targets, and now with Inter having to downsize the squad.

It is a bit strange that a coach this successful at winning trophies hasn't had a team with a top budget. Wrong times at Juve and Chelsea for this desire. At Inter he has gotten more freedom in the market but now they are talking of not paying, and selling. Surely he would like top PL money, Madrid, Juve, PSG, Bayern, etc.

His volatility works against him for these ultra rich clubs though.

Seeing lots of chatter that it's Lukaku that's likely to leave. Back to the PL he goes, it appears.

Maybe Chelsea. They will need a decent goalscoring CF for sure not some Bundesliga hack.

Supporting Inter is like to live on roller casters , but I already knew , just this season doesn't make an exception
Imagine to pass from euphoria to depression in 3 days
Well , at least we've won the Scudetto, it will be never deleted.
Conte has made story also in our club

I really cannot see the reason to be upset over it.

Now Inter at least have a remote chance of winning a cup let alone a game in Europe.

Simone #Inzaghi meets #Lotito , while the
@Inter
he expects it and is serious after today's direct contacts. The track is much more complicated #Allegri , which in fact remains ever closer to the
@juventusfc
@SkySport

Huge shame for Serie A followers though.

A face off between Max, Conte and Mourinho would be a sight.

Mazzarri to Lazio is being mentioned. What a downgrade.

Could Conte go back to Juventus?

I dont mind either Conte or Allegri although my preference would be the latter. Just as long as the winemaker isnt in charge.

But Conte it seems has burned bridges with Agnelli. Remember that bust up he had with Agnelli during the Coppa Italia semi-final? I don't see him coming back in the near future as long as Agnelli is here.

No, because our so called president is a fucking baby. Somebody should get him his milkies

There are talks of Sarri to Inter since Allegri and Inzaghi seem taken.

If only Mou had waited a couple of weeks he would coach Inter, Sarri would coach Roma, and things would make sense in Serie A

Kaladin wrote:Imagine winning Scudetto then telling your players to take a salary cut

Arquitecto wrote:I really cannot see the reason to be upset over it.

Now Inter at least have a remote chance of winning a cup let alone a game in Europe. 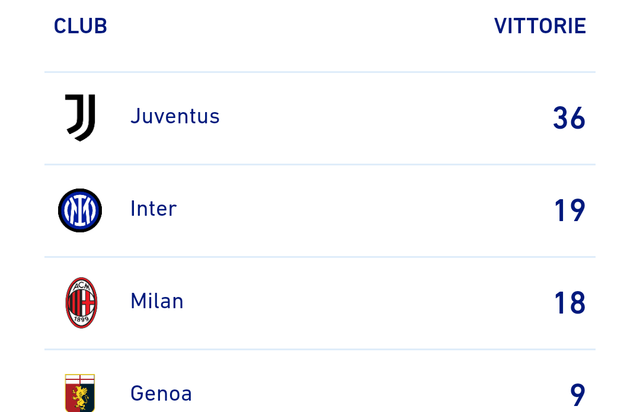 Milan and Atalanta are among the few retaining their coaches

Where is Sarri going to coach? I guess England 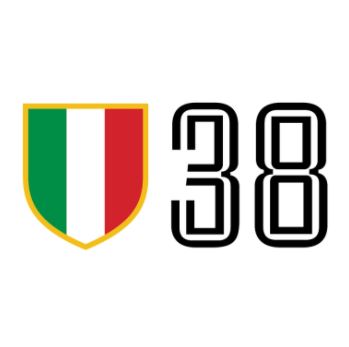 Milan and Atalanta are among the few retaining their coaches

Where is Sarri going to coach? I guess England

We would be hoping he finds a team asap so that we can stop paying him.

I am not sure I can see this going too well. Hope I'm wrong.

Andrea Pirlo: "I'm taking my thesis to the province and join US Sassuolo"

Well i wish him good luck. Now his career can start for real. I'm still trying to figure out wtf happened this season, why we were unable to play basic football. Is it the coach or the players more at fault ?? Hopefully we never get to know for sure because everybody leave this summer

Venezia is back in Serie A

Today at 10:20 pm by BarrileteCosmico

Yesterday at 11:58 pm by Robespierre

Yesterday at 8:22 pm by Nishankly