Frankfurt's main strike this season has actually been Silva who has been really good, he's out with a minor injury today
That's why Jovic is getting his first start since returning..

and Sané has been utter trash since joining, can't wait until Gnabry is fit again

yes, you read that right

Watching the game on whoscored

would honestly put a cheeky 100 on bayern to win this. @10 is too tempting

@RealGunner wrote:would honestly put a cheeky 100 on bayern to win this. @10 is too tempting

why the heck he is now at Bayern, I guess the answer is Covid and the according lack of money 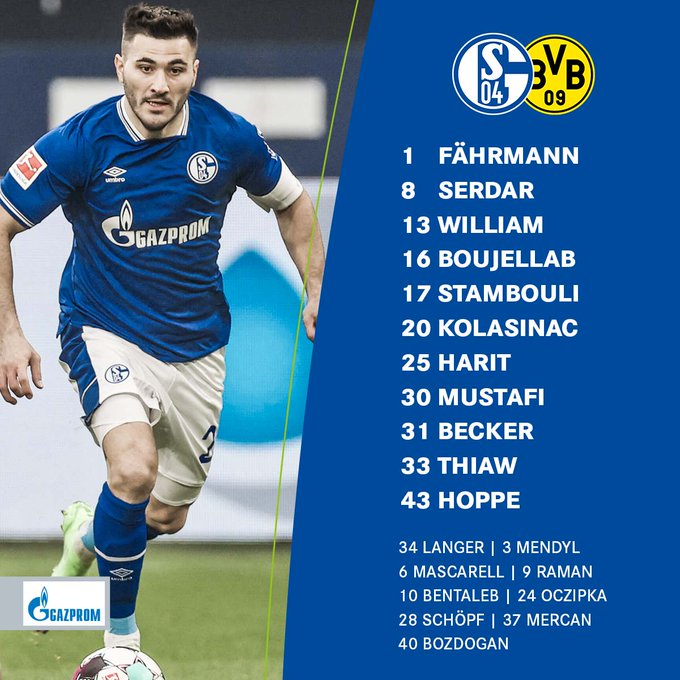 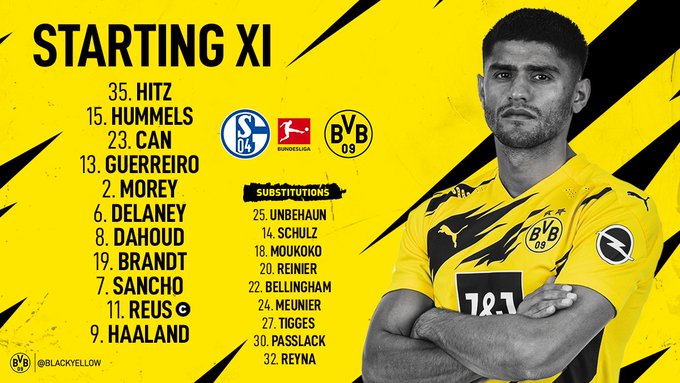 This is going to be messy, with Dortmund's already underwhelming defense being even more limited in Akanji's absence. If Dortmund start strong and get a decent lead, I hope Moukoko gets a few minutes. I'm also starting to like Tigges. You can't dislike a player who runs his socks off whenever he gets an opportunity to play.

With Hitz between the sticks, I suspect this will either be a loss or a close match for Dortmund. I wish they had any other reserve keeper.

Schalke are last place for a reason. BVB will win this easily, even if it's the biggest game of the season for Schalke

I figured, with the rivalry in mind, and the fact that Dortmund are likely to concede from anyone these days, their respective league positions might not matter as much. Still the second half left.

Just watched the Frankfurt vs Bayern game, and there were so many strange sights? Firstly the pitch was horrible, I mean it was like a rugby pitch, or one a bit like aftermath of a battlefield lol... players Id imagine had to be careful not to injure themselves playing on that. And I thought the German League would be more professional? The second issue was dont VAR exist in the league? Cos that clearly was a pen to Frankfurt near the end, the poor striker even got his head kneed after being pulled/pushed to the ground when it was gonna be a tap in. I guess its just another big team getting favoured.

The third thing which felt so weird was actually watching Sule playing at RB and he kept trying to run up and down at some points during the match, but he looked like an elephant or a big NBA CF

I know Hans said hes not slow, but gosh at times I felt for him since he looked like struggling to turn or accelerate, etc. I mean why would u place such a player so obviously unsuitable for the position? Injuries but this is Bayern we are talking about. Wouldnt Kimmich move there and have someone fill in at midfield be better? At least one of the two goals conceded were down to this.

Sane was very good, but it seems he still needs to improve his chemistry with themselves and link up play better.

Season run in soon and CL coming up so Bayern better hit form, otherwise they dont look that good atm. 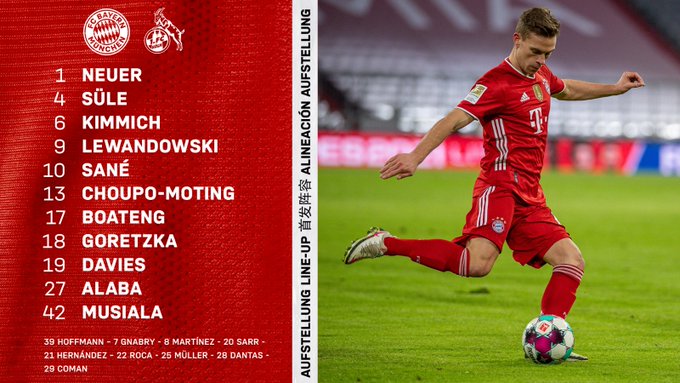 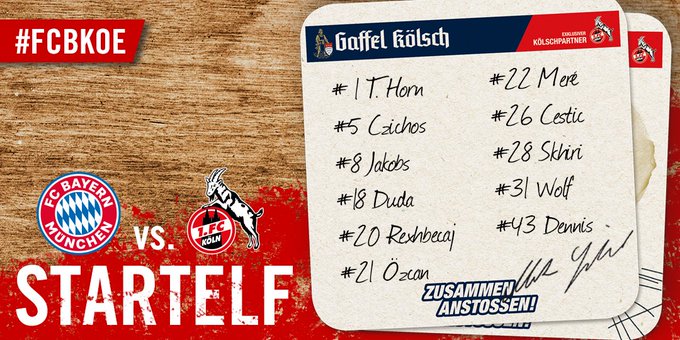 Wolfsburg are relevant again this year
3rd place, the team to have lost the least number of matches
I didn't believe to see back on these levels after Volkswagen crisis
Reasons ?

@Robespierre wrote:Wolfsburg are relevant again this year
3rd place, the team to have lost the least number of matches
I didn't believe to see back on these levels after Volkswagen crisis
Reasons ?

Hard to say.
The team isn't great, especially in attack, but very defensively solid, and the solidity has carried them in a season where the rest of the upper mid table has been incredibly shaky.

The club, even if they had to cut back too, is financially secure due to the VW backing (unlike others like Schalke who are in serious trouble) and yet there's no pressure or expectation on the team whatsoever these days, maybe that sense of calm helped them to be solid.

They also have no European football (having been eliminated in EL qualification), similar to the Eintracht.
It's obvious that the clubs in European competitions are struggling more with the schedule.

Let's wait just how relevant their season turns out to be, but it is a surprise to me as I had Glasner as a potential candidate for a sacking before the season

To update, BILD reporting the 3 “rebel” players at the forefront were: Sead Kolasinac, Klaas-Jan Huntelaar and Shkodran Mustafi. Schalke have denied reports that there was any kind of “revolt” or “revolution” among the players and that anyone asked for Gross to be sacked. https://t.co/HYiJCb3hcD 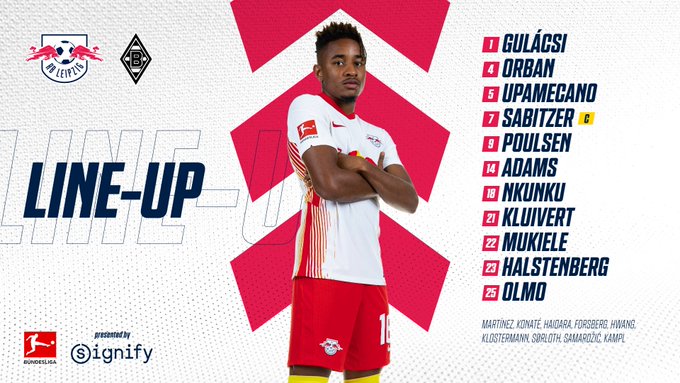 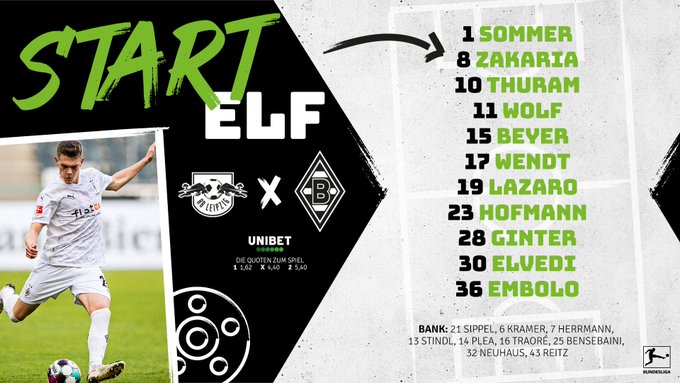 Poulsen never ceases to amaze me with his occasional wonder goals. I do not rate him very highly, but out of the goals he actually does score, some of them are absolutely fabulous. No one can take that away from him.

Gross was the 4th head coach of Schalke this season after Wagner, Baum, and interim Stevens

the club now has no sporting leadership whatsoever 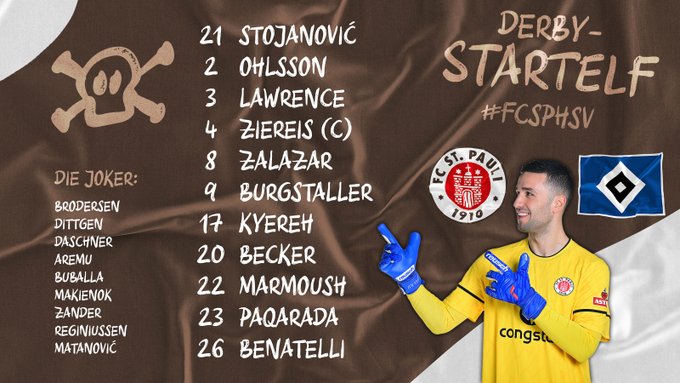 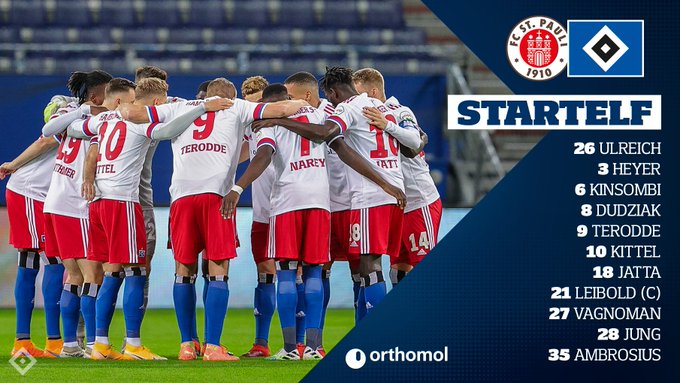 Pauli now on top and with a couple of good chances

@Hapless_Hans wrote:Pauli now on top and with a couple of good chances

54' He's changed his mind! Jung may have touched the ball first but he cleaned #Zalazar out with both feet first. Hmmm..#fcsp | #fcsphsv 0-0

Page 15 of 16
Permissions in this forum:
You cannot reply to topics in this forum
Latest topics
» Official Nickname Changes Thread