Neuer can only do so much to compensate for how shaky your defense seems to be these days. You think Flick is responsible for that?

This Davis lad is terrible

BMG with 6 wins in 12 against Bayern

Oh and Embolo absolutely murdered Sule on the duels.

@Thimmy wrote:Neuer can only do so much to compensate for how shaky your defense seems to be these days. You think Flick is responsible for that?

In the long run it will be Flick's responsibility, sure

I'm sure your familiar with my stance on boiling all blame and praise down to the manager, but I really do think your defense being shaky, has been a constant for a while now as well. Then again, I don't watch Bayern often enough to claim that I know how they perform over the course of an entire season. I watch their matches here and there, when they don't play at the same time as Dortmund.

This Bayern Munich reminds me a bit of Zidane's first spell at Real Madrid. I have noticed that you have that odd quality that Real Madrid used to have - you come back from behind relatively often, and there doesn't seem to be much of a sense of urgency in the team when they concede and have to fight a battle against time.

But the results favor you more often than not, anyway. I don't know if there's anything to it, but I find it a bit peculiar that this is the second time I'm seeing it. Most teams have a reaction when they concede early on, but both RM 2016-2018 and this Bayern side seem to have a very casual way of turning things around. It's not a problem as long as it works, but if ZZ hadn't pulled trophies out of his arse after all of those endless, nonchalant comebacks in the league, it would've left a much more sour and memorable taste in my mouth.

Haaland doesn’t seem to track back in this match. I’m guessing that’s an instruction from the interim manager. Remains to be seen if that’s the right decision.

Upamecano shows once again, why he’s one of the most sought after defenders in football.

Can’t say I’m much of a fan of Edin Terzic’ brand of football based on these early signs. Dortmund have created zilch in this match, which is quite unusual to see. I suppose it’s fine if they can churn out results, but I already miss Favre.

Haaland to Reus, who neatly heel-flicks it on for a Sancho tap in. 1-0 Dortmund

Has to be his first league goal for Leipzig. He never plays whenever I watch them.

Bayerns defense still quite poor this season. Alaba and Sule with mistakes again, they might cost them titles this season if they dont fix themselves

Sane has been pretty disappointing again this game. Monchen group defended him and also Kimmich well, but it seems his link up play still needs to be worked on and the final pass. Im sure hes good enough to improve with time. Costa also off form it seems. Why is Gnabry in and out of the team? He should be definite starter if fit. And if Davies is off form Hernandez should be much better to start.

Muller also seemed tired in this match? Anyway. this result was acceptable at this stage of the season and Im sure they will be ready for the run in.

For the other game, its so obvious RB are just bad up front, they need to get rid of the likes of Poulsen who must be the worst striker for the top clubs in Europe lol... apart from that he are good. Just imagine if they had similar striker to Haaland level.

It was great to see the link up between him, Reus and Sancho and scoring

Neither team good enough to threaten Bayern though I think...

@BarcaLearning wrote:For the other game, its so obvious RB are just bad up front, they need to get rid of the likes of Poulsen who must be the worst striker for the top clubs in Europe lol... apart from that he are good. Just imagine if they had similar striker to Haaland level.

It was great to see the link up between him, Reus and Sancho and scoring

Neither team good enough to threaten Bayern though I think...

Poulsen has actually scored some wonder goals this season, which I find quite comical. I think I discussed with Hans in the past how poor Poulsen is as a forward. They brought in Sørloth as presumably an intended replacement for him, and didn’t replace Timo Werner’s industriousness in the final third. So now, they have a poor forward, a replacement who’s hardly ever playing, and less quality behind the forward than they had last season.

I don’t know why Sørloth is being used so sparingly for RB Leipzig. I can only assume that he’s been poor in training or something, because when he actually does play, it’s usually 5-10 minutes towards the end of a match. He’s no Haaland, but he has great attacking instincts, positioning, and similarly to Haaland, he’s really fast for someone so physically imposing. Not to mention, he’s a much better finisher than Poulsen.

Leipzig will have to sort out their misfiring attack, because they will undoubtedly struggle on the other end once they most likely lose Upamecano to another club. 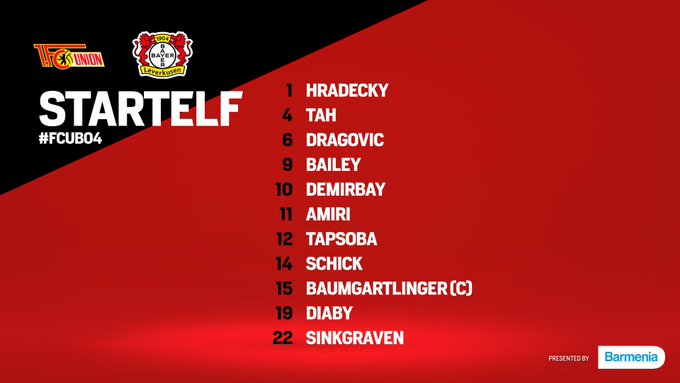 I missed Dortmund’s match against Mainz today. A draw? Would’ve expected this to be an easy win against relegation candidates.

Is Schalke in financial trouble? How come they're dead last

think they're on the brink of bankruptcy yeah 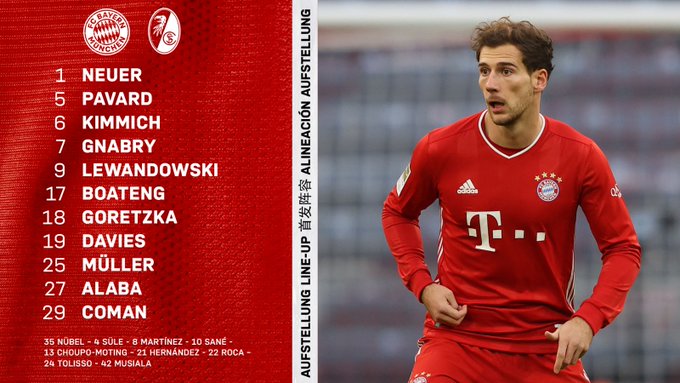 got a bad feeling

Is Neuhaus the best kept secret in Bundesliga? Asking for a friend...

Everyone's favourite player at the moment, Bayern are said to be on the case etc pp

He does look good though it has to be said. But I've seen him have brainfarts both in the national team and also in the last game against us (on top of him scoring goals in those games lol) 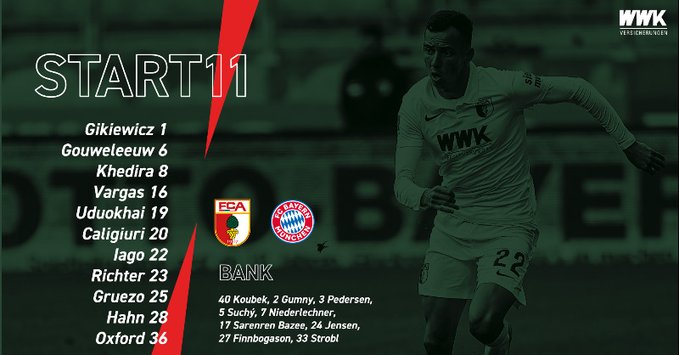 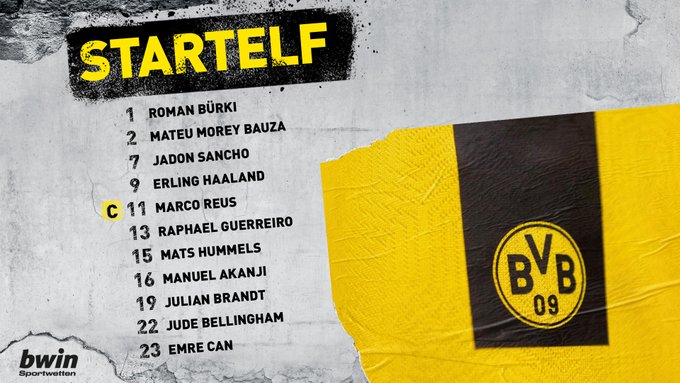 watching the game in English on BT Sport HD

so much fun this is to hear english commentary on BL matches.

Page 12 of 19
Permissions in this forum:
You cannot reply to topics in this forum
Latest topics
» ¤¤ EURO 2020: The prediction challenge ¤¤

Today at 5:22 pm by alexjanosik

Today at 5:15 pm by RealGunner

Today at 2:12 pm by VivaStPauli