@Cruijf wrote:Is it just me or is it a bit premature? Seems strange to sack a coach who’s generally done quite well after a few bad games.

Maybe. But in general, the whole club and the board gave off the vibe of not being too enthused about Favre for a long time now.
He's had bad moments before, and he managed to stabilize the performances afterwards, but he was under suspicion already.
On top, his contract runs out in summer and it was rather clear the club would not want to continue with him past that, which surely serves to undermine his authority in the team. It might be a slow downward slope which they decided to stop early.

But you're right that it's a strange timing in so far as there's no apt successor in sight as far as I can see.

I'd try to go for Poch if I was them but probably not really feasible.

Not surprised since Farve has stagnated for a long time now Dortmund team which has been disappointing, highlighted by the countless times they have been raped by Bayern in every matchup, until recently I think. With RB also rising and fear of being over taken as the second best club also probably means the board being ambitious and getting someone new. 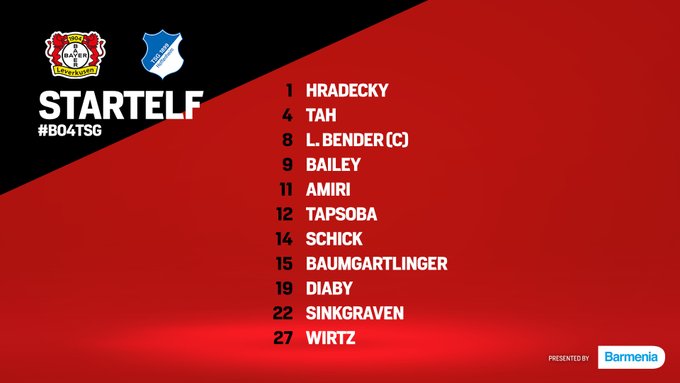 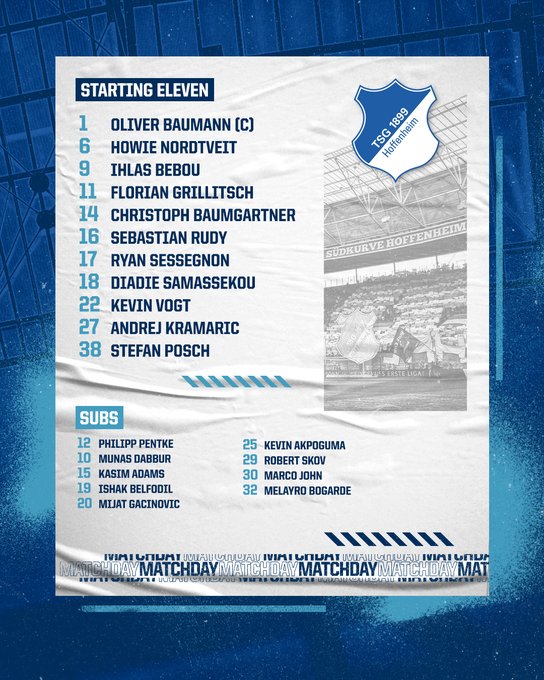 @Hapless_Hans wrote:I'd try to go for Poch if I was them but probably not really feasible.

He is looking for an elite/glamorous club. 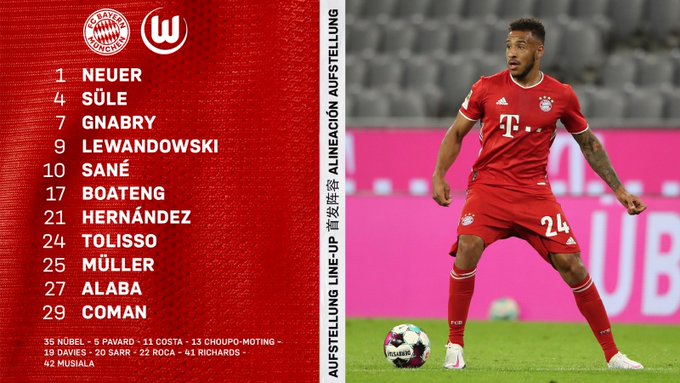 I'm really not a big fan of this pure, bright, lime green color that Wolfsburg are wearing. It looks like it should have "made in China" written on the back of it.


Another goal by Lewandowski. 2-1 Bayern. Time to switch back to Poulsen- led, RB Leipzig who are not so surprisingly, struggling to score a goal against Hoffenheim.

Leverkusen topping the table after multiple games. Wow, is this what they called new normal???

Important match against in-form, Union Berlin tonight. I think Dortmund may struggle to carve out a victory. Moukoko may be talented, but he doesn’t seem to be ready for this kind of pressure.

Moukoko is exciting to watch when he gets things right, but his age and lack of experience are very apparent

Bellingham has looked comparatively much more mature and composed from day 1, but hasn’t shown quite the same degree of natural talent. Should be fun to follow how they both develop.

Dortmund just wasted a GOLDEN opportunity to score. I hope it doesn’t come back to haunt them.

Yeah, Bellingham gives the vibe of being a finished player already, even though he surely will still improve massively
Great talent

Moukoko! Not offside, goal stands. That was an excellent finish, well deserved goal for the 16 year old.

I almost hope Haaland stays out of action for a little while longer now, if it means Moukoko will get time to gain momentum and some valuable, first team experience. That said, Dortmund have been frustrastingly wasteful with their chances recently. They can’t afford to keep wasting them.

2-1 Union Berlin. I knew this would happen ffs 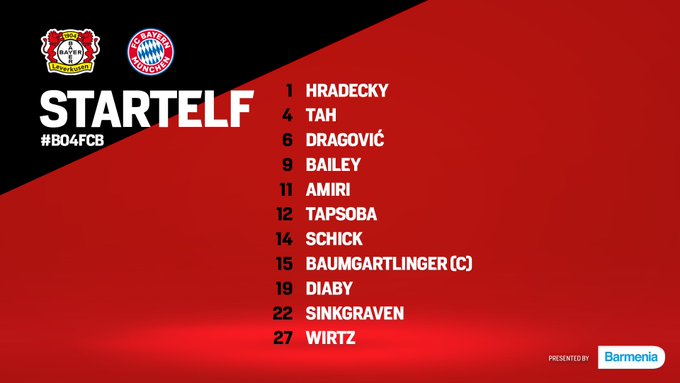 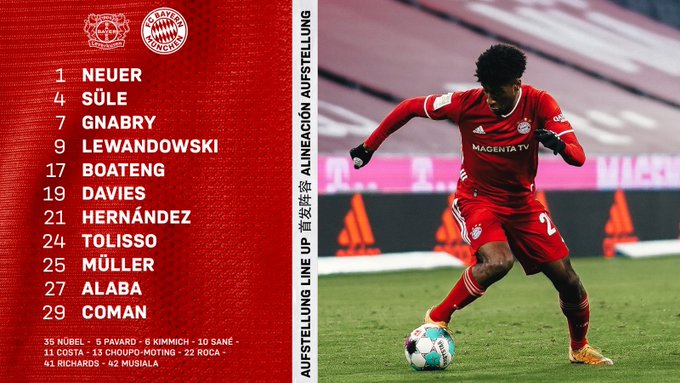 And its again time to congrat Bayern for the title already

Beat down Leverkusen to go clear, Dortmund in a mess and LB cant keep up already. FIFA Best winner Lewand still on fire.

It’s not completely decided, yet. Haaland is fit from his hamstring injury already, and will return to action on the 3rd of january. I assume Dortmund will return to winning then, as their ability to finish chances has been absolutely tragic while he’s been away, and they are nothing when their offense aren’t able to compensate for their poor defense.


That said, I think it’s unlikely that Dortmund will catch up, and RB Leipzig seem to have missed the target with my fellow countryman, Sørloth. I wanted to keep track of his progress, but he never seems to play, which must mean they don’t deem him good enough. Their other striking options are bad, despite Poulsen scoring some freak goals this season. Unlike Dortmund, Leipzig at least have capable defenders.

the heck happened to Schalk04 jeez not a single win this season so far ...

Just read Alaba will be leaving for free to Real? Now why again would a player wanna leave Bayern with them being so successful... I guess these top players are just that ambitious and wanna challenge in another league... would not like to see him wear Real's shirt though 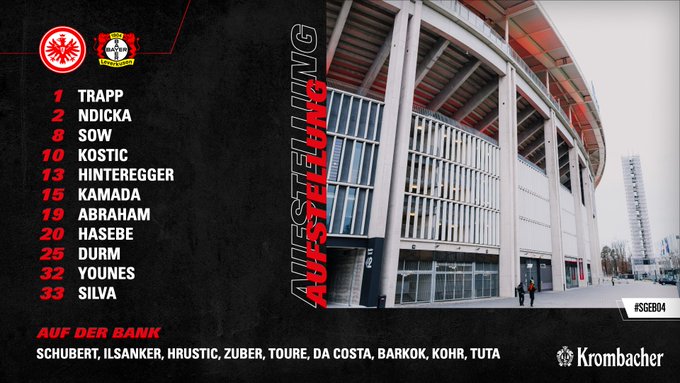 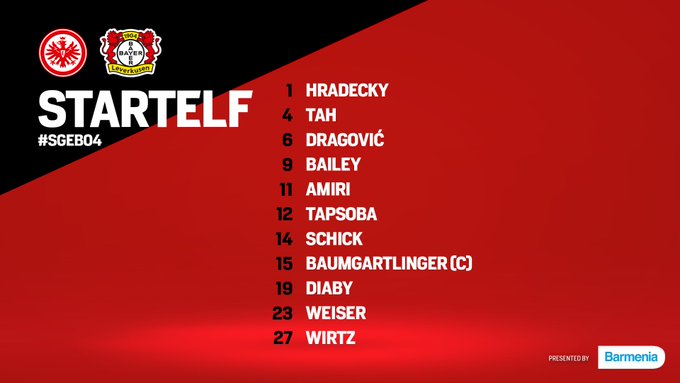 Should be a comfortable win fort Dortmund tomorrow. Haaland might make a return, as well. Steffen Tigges looked surprisingly bright in the cup. Made himself a threat with his movement and physicality, but he didn’t provide the clinicality they needed. You familiar with him, Hans? 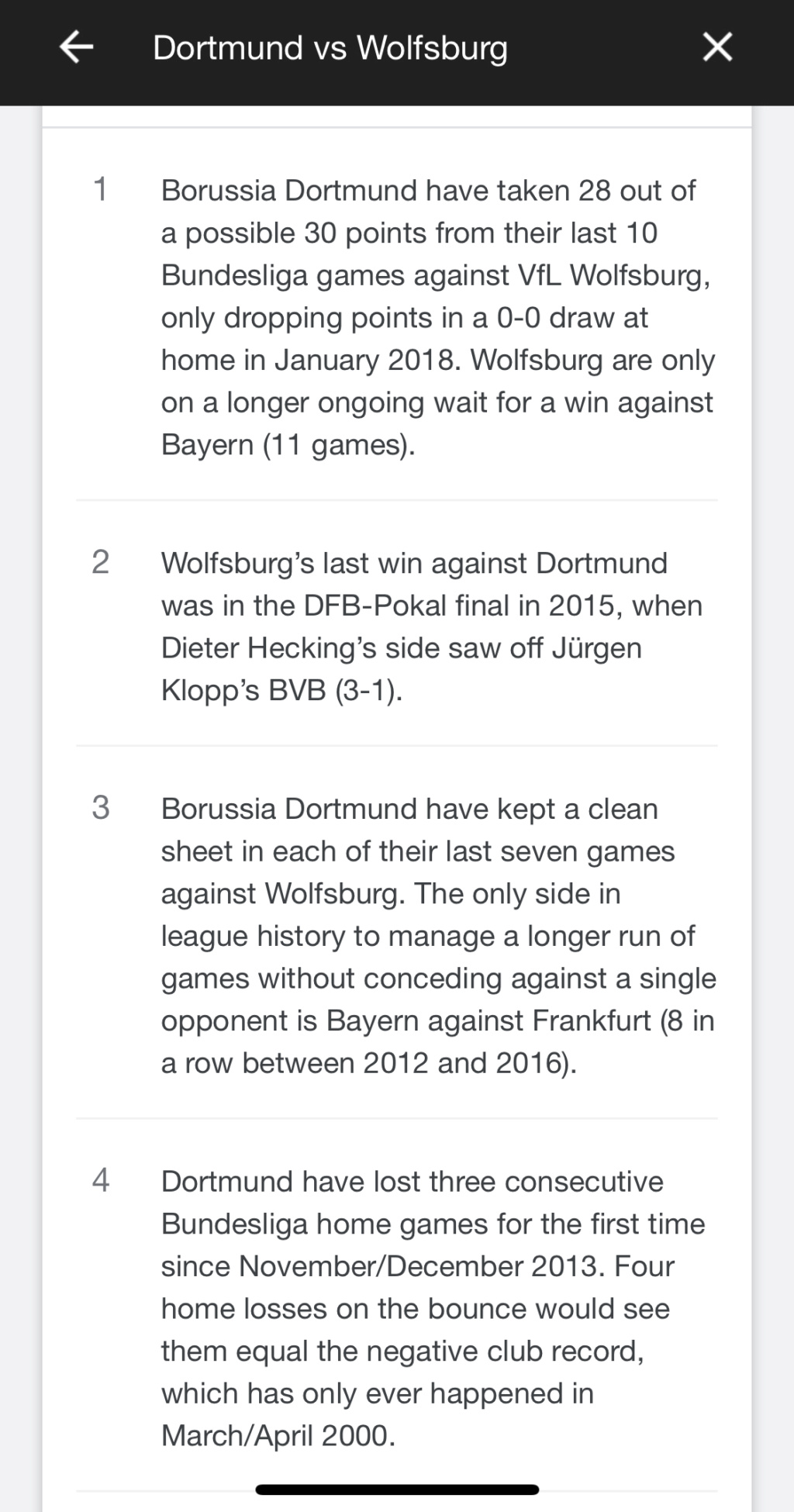 What a goal by Amiri

Nope. Never heard the name. You're more familiar with BVB than I am