Who thinks it's  nice   thing ?
Basically World Cup / Euro Cup matches translated on clubs
A single match decides everything, not double leg anymore
for me that club >>> NT, means also to get new emotions.
And no, I don't say it because Inter 've reached EL semi-finals.
Because of course a one-off games hasn't same hype than two legs ( you flop on 1st leg but you can  l overturn on 2nd leg ..  randomness's variablity increases. On double leg the best team almost always wins)

Do you think it should be replicated next year with Euro in June and just a short time of pause from it ?

Imo yes, it'd be a good thing to reduce matches as much as possible for next year, season is over and you begin immediately, Euro, even that fucking useless Uefa Nations League has been confirmed

how about doing it for good, it would also get rid of the awful away goals rule.

I'm excited to see the format this year though. The other thing is I could see the games being cagey because it's a one off

I sense you dislike two-legs due to the admittedly overly long wait between the legs and the psychological effect it incurs.

Though this is an exciting term though not reflective of who would be the better team.


Away goal rule I do agree with that it is awful but at the same time it is systematically logical.


And Club football is infinitely better than national. In every possible way including the Champions League being miles better than something like the World Cup.

You can't screw home fans out of CL games. Only the richest will be able to travel somewhere to watch their team play a QF.

Nah. Prefer the home and away system.

i like robespierre's suggestion, imo it makes it tougher, and gives smaller teams who can look to park the bus a chance. however issue becomes, where will they play, how will the venues be chosen, and how would this impact fans who want to see their teams on ucl nights? part of the excitement from teams who are perennial europa league teams isn't just the moneys from playing ucl, but the ambiance fans get to watch those tuesday, wednesday games

not to mention, a lot of big clubs would not want that (and as we know in football, the establishment caters mainly to big clubs and those bringing in the finances) for economic reasons as well as professional reasons (getting knocked out by smaller teams who can just tough out the match)

"A reform will be done, and you 'll see it,one-off game is a bomb for fan."

"The modality of this Final Eight will have sensational effects on the fans. In a round-trip match, the strongest always wins. But in 90 'anything can happen, there is more thrilling ".

A reform for cup is going to discussed for 2024 and so , "we will have to take note of this formula, the fact that the public does not fall out of  y chair  for the group stage, and if  we need to add something, that's  the direct elimination" . " I am  I am for the quality of the matches, not for the quantity ".

its one thing to say something, and another to carry out the action. as you know sports, and football in particular is extremely political. it is quite common for a director to say what they feel the fans want to hear and do otherwise once they have a meeting with their board. i mean whatever rummenigge says to the media, he is not obliged to follow......and neither are bayern; which is an entity of its own.

Happy with two legs, as long as it isn't a 1 month wait between two legs.

Two legs ties should remain
Better team advances more often than not rather than crazy one off match
Plus what happens to home fans?

i prefer one leg ties, so i'm 100 percent down with robe's suggestion. its just not realistic and i dont see it happening EVER; for all the reasons i mentioned. plus uefa will have to increase the financial incentive , like really increase it for that. but i'd like it as the smaller sides are encouraged to fight out the groups and have the belief they can cause an upset.

as things stand though, i like the Away goals rule over other options like replays, extra time, etc....

CL format is fine as it is

As El G said i don't really like the away goal rule, they could go straight to penalties. That's the only change i would make, and even then it's not that big of a deal

Besides Rummenigge talks as if TV channels don't count... they won't allow their big show cut in half

2 legs make more sense because it's better for determining who was actually the better team. Anyone can win over one leg within 5 minutes as you seen last night.

Away goal rule should be scrapped though

I believe if they did move to the one game format, the big clubs would finally form their own super league, something that has been talked about for years, which would take all the big money with it and reduce the CL to same status as EL.

City-Lyon 0-1 on first half
and if I think there is not 2nd leg I feel even much more hype
A one off game format in a just world , would be riproposed

How long has it been since CL Semis didn't have a single english, italian or spanish team?

Fully on Lyon for the CL boat as intensely low the chances are. About time they get in this far after Bayern knocked a Lisandro Lopes lead Lyon in 2011.

About time they earn their first ever UCL. 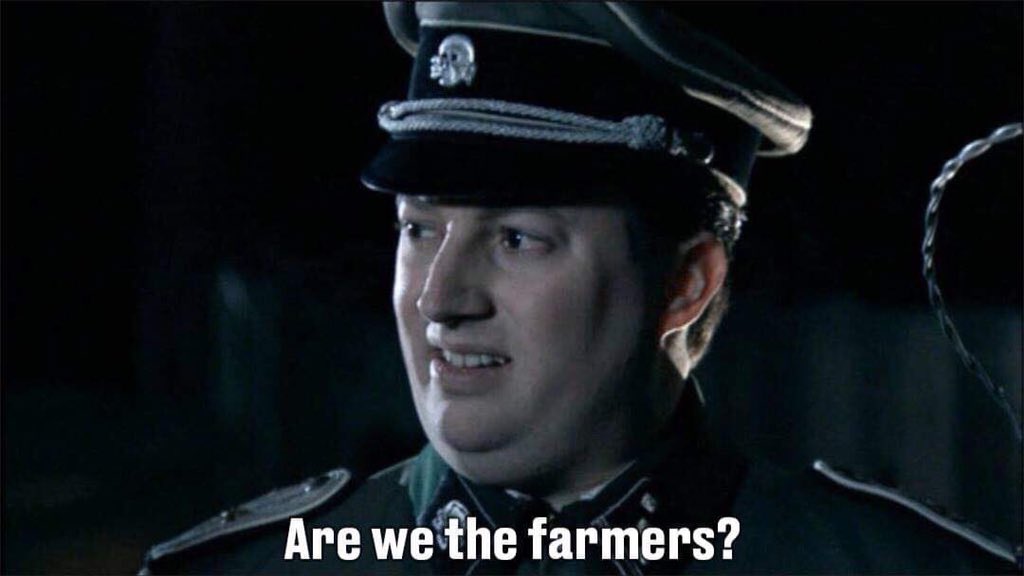 Though it makes things exciting, it actually is unfair to the travelling team unless the matches are played at the neutral venue, especially when crowd returns post Covid.

@Lucifer wrote:Though it makes things exciting, it actually is unfair to the travelling team unless the matches are played at the neutral venue, especially when crowd returns post Covid.


Not if you seed the teams based on pool play performance. If you do the lottery thing in elimination rounds, I agree

@BarrileteCosmico wrote:How long has it been since CL Semis didn't have a single english, italian or spanish team?

But at that time there was only a team per nation...

So it’s the first time ever it happens.

Would that finally open the way also to first French team to win Champions with new formula?

OM won the champion's league in 92/93. First one under the new format actually.

Yesterday at 7:03 pm by Kaladin