who is average in this team? Gomez? who else?

@RealGunner wrote:who is average in this team? Gomez? who else?

Gomez, Wijnaldum, Firmino system player can't win games on his own. No depth to replace them since majority of midfield is out for 3 month a season average per player.

We've won the league, we've been the best yeah, but we are nowhere close to sustaining anything if Klopp spends 50k pounds to sign Adrian to solve issues.

KDB >>>>>>>> everyone in EPL and their grandmothers

I've been saying he's a top 3 player in the world for the last year. What a player ffs.

Foden's ceiling is extremely high too. If City doesn't sign another CM to block his progression, the sky is the limit. England have a gem on their hands.

de Bruyne been the best midfielder in the world since that one Modric season, we know that

what a player !
And with Liverpool, you just can not expect same set of players to keep on putting same level performances season after season. This is where we need really good players if not WC, at least 1 or 2 so that other players get some mental rest.

Liverpool are still drunk, it seems.

I've been banging the Foden drum since he played in the u17 World Cup. England are very fortunate to have him and Sancho emerge at the same time.

ok nothing to read in this game and evaluate any player

that Mane's miss was just hilarious. Players still seem to have hangover.

KDB is just ridiculous man. Can't believe i doubted him once

Best league in the world! 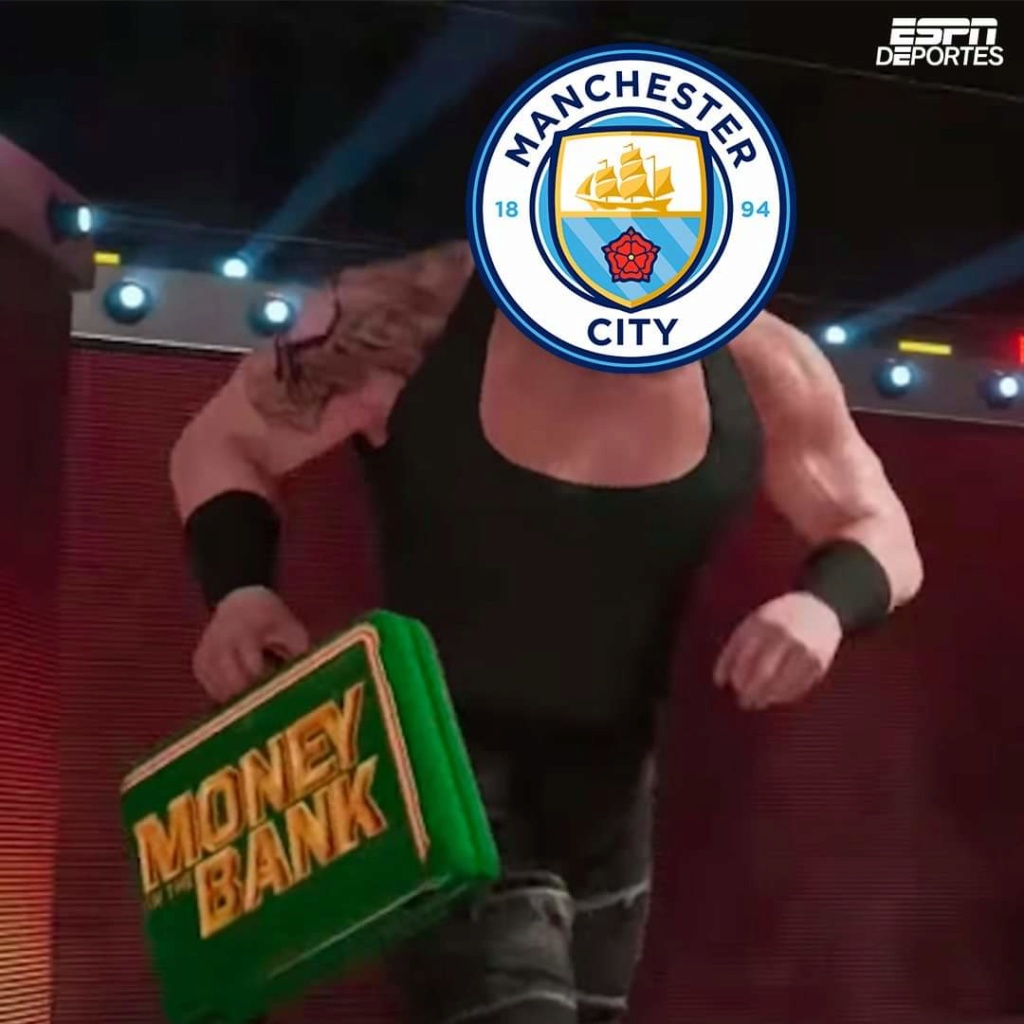 That is the 50th goal to be disallowed by the VAR in the Premier League this season. #MCILIV

I've talked about this dumbass rule since before the EPL season even began lmao. It's been a travesty before now but this might be the most egregious case. Honestly can't tell if it even hit his arm but I guess they've decided it has

He was fouled and thrown down, how else would he fall? With his arms behind the back? How can they call out a handball there lmao. That was a ridiculous decision.

It doesn't matter what the intention is, only that the ball supposedly hit his hand. It's been a fucking dumbass rule all season. Did help spurs earlier this season against City, so there's that.

I think they'll get rid of the rule during the off season. No one likes it and this is an egregious case of it. Literally ruled out the goal over Lucas getting fouled and then getting railed by the ball.

Sander Berge with a goal and an assist against Tottenham

The handball situation seemed quite absurd to me, but nothing surprises me about VAR anymore. Based on what I've seen of VAR since it's implementation, I get the impression that most of the people who view the monitors are incompetent, and the on-field refs are, more often than not, too proud to rely on VAR unless there's a super high level of doubt involved. Overall, I honestly don't see how VAR might have improved the game. I had a positive view on VAR, initially, but it just isn't good enough in it's current state.

@Casciavit wrote:I've been saying he's a top 3 player in the world for the last year. What a player ffs.

Foden's ceiling is extremely high too. If City doesn't sign another CM to block his progression, the sky is the limit. England have a gem on their hands.

Are Shieffield greatest surprise in Premier League after Leicester '14 in last decade ?
Who explains me because they're so good ? Relevant players ? Coach? Game ?
Not watched a single match by them this year

Back to Lingoat and San Andreas then

we have the worst luck ever

Page 32 of 40
Permissions in this forum:
You cannot reply to topics in this forum
Latest topics
» The Official Summer Transfer Rumours Thread