Just when I think Arsenal can't disappoint me enough, they bend over and take it up the jacksie from China

cant believe we got rid of Smalling but kept Lindelof ffs

I can't believe you got rid of Lukaku and kept....

there's some shockingly bad football on display in this game

cant believe we got rid of Smalling but kept Lindelof ffs

@Lex wrote:I can't believe you got rid of Lukaku and kept....

be interesting to see if the money is still available in January, but I honestly have no idea what's around CF wise, keep seeing this 19 year old NOwegian mentioned, Halaand? but I know nothing about him.

so frustrating though, we win today, top 4 race is on again and very interesting, shouldn't be surprised though, this team has a history of choking when things get important.

Haaland is of course being talked about everywhere because of his ridiculous numbers this season, more goals than games in the CL etc
He seems to have fantastic pace for his size and also a true goal getters instinct. He's also pretty cheap for a hype player seeing he reportedly has a clause in the 20millions.
He also got his start as professional player under Ole in Molde if I'm not mistaken, so they know each other well.
Ole also flew to Salzburg personally to convince him to join the other day.

So if you don't get him, and if he signs for BVB, you can deduce what attraction your club holds for upcoming players these days.

that was a beautiful finish from Greenwood 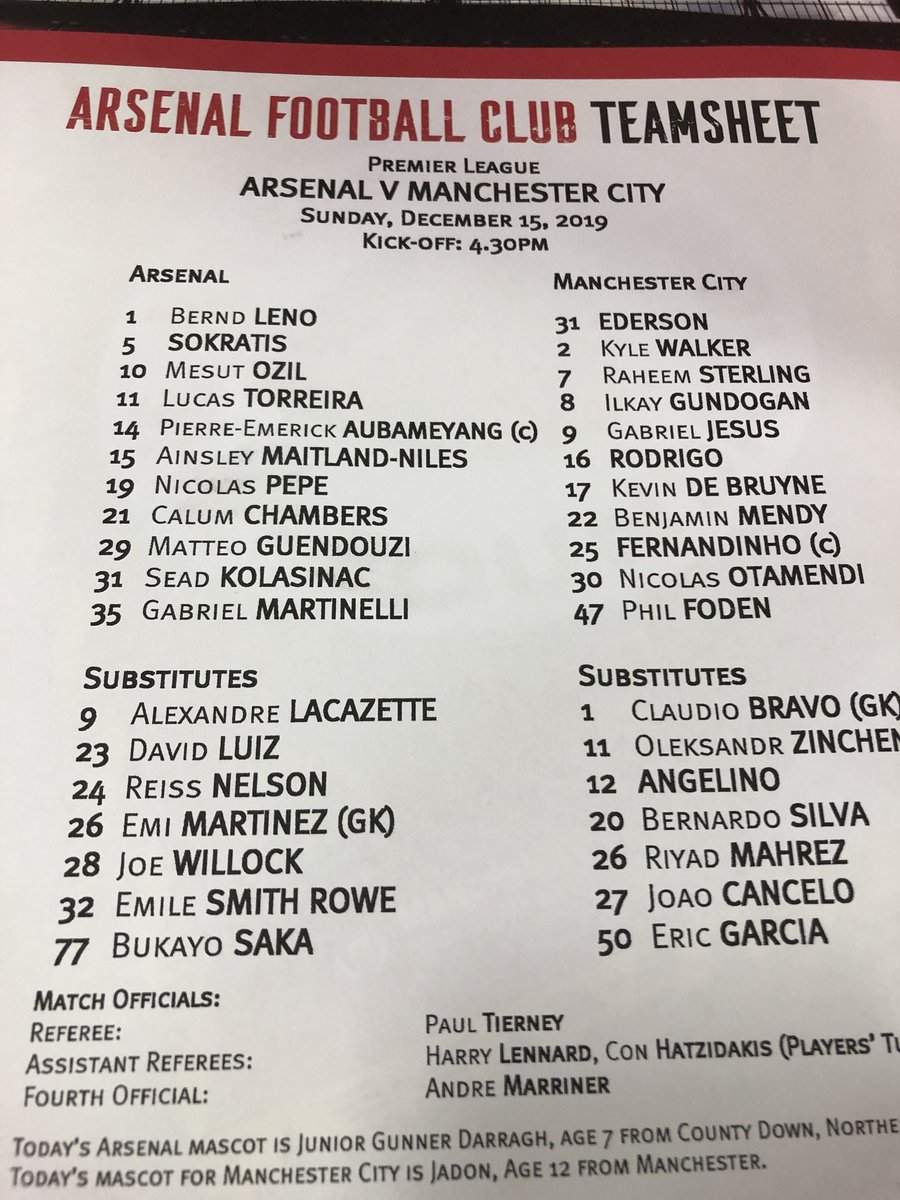 I want 2 signings in January, this NOrwegian lad if he is available for 20m

Wow. Duncan Ferguson subbing on Moise Keane after 70 minutes, then subs him off in minute 88 and doesn't even award him a look when he's coming off

Moise Kean came on in the 70th, got subbed off again

he's another Serie A fraud, nothing new, man cost 40M i think and will be sold to Bologna for 8m next summer

@Firenze wrote:I want 2 signings in January, this NOrwegian lad if he is available for 20m

you can swap Pogba for James or Isco

@Hapless_Hans wrote:interviews with Scottish people should include either subtitles or better an interpreter tbh

@Hapless_Hans wrote:what the hell is the noise coming out of these peoples mouths

How much money Moise Kean is on? Probably the luckiest guy in football right now. Scores a few goals, gets a contract from a small-to-medium-sized Premier League club, exposed as a useless player.

@Firenze wrote:I want 2 signings in January, this NOrwegian lad if he is available for 20m

@Lex wrote:I can't believe you got rid of Lukaku and kept....

Lol random youth player has been our saving grace in the last couple of games. Serious potential the kid's got. RvP regen.

Anyway, personally reasonably content with that. Can understand the frustration of our fans, having won the last two games, dropping points against 'this' Everton. But then again, it was always going to be this way.

We are a terribly inconsistent young team with some piss poor footballers especially as our backups. Btw to think that our no.10 position is a choice between Lingard, Mata and Pereira.

Also we should have won that game. Were unlucky to an extent. We were dominant. Anyway, not Ole's fault, atleast today. Will take 7 points from the last 3 games.