very much enjoyed it, after FFXV this is what I consider my first real FF, very pleased, XV left me super cautious, I did skip a lot of late side stuff, clocked it at 10 mins shy of 40 hours.

some stuff went over my head, read up on it afterwards, somehow I'd remained mostly unspoiled all of these years on 7 or had just forgotten (watched Advent Children as a kid) most that I did know

combat was super fun, mildly challenging which is a blessing after XV

good pacing, likable characters, fun boss fights, anime tropes out the ass, what's not to like? looking forward to the sequel

oh, and shout out to the slums, obviously they aren't huge towns but they felt a good size and that was such a big complaint of mine in 15

Wall Market is great. Thinking of playing 10 after Nier Automata.

Feel like I should tell you this since you and RG aren’t known to be particularly patient, but I think you’ll find Nier: Automata quite underwhelming, unless you at least manage to play through the main story twice from the perspectives of the two main characters.

It’s going to require a lot more patience than you had with Yakuza 0, and you might want to skip the game altogether if you play through it once and don’t feel like doing it over again. The game doesn’t quite open up until you get to the end of the second playthrough. I almost gave up before getting there, myself.
_________________

yeah, I'm well aware of how the game is supposed to be played and as someone who isn't a fan of multiple playthroughs for anything - it's the reason I've delayed playing it for so long, but now with the new gen on the horizon and corona lockdowns I figure I'll give it a chance.

Spoiler:
wondering what you made of the ending if you never played the original? Did it go over your head or did it make sense to you?

I recommend giving Yakuza 0 a second chance instead. Far lower risk of burnout. I don’t remember if it was during Nier’s second or third playthrough, but that game nearly made me lose interest in playing games in general. I had a little epiphany when I got through the tedious, recycled parts and realized that it’s actually a really great game.
_________________

On Nier, I recommend trying to clear out the second playthrough as much as you can in one sitting. You play most games in Easy difficulty so try to rush through the same parts. Once you get to the different gameplay sections you'll almost be done. The third playthrough completely turns the game upside down and the ending blew my mind. I rate it on par with Bioshock Infinite.
_________________
#JUSTICE4

Spoiler:
wondering what you made of the ending if you never played the original? Did it go over your head or did it make sense to you?

Spoiler:
I'm mostly unspoiled on FF7 but I knew something was very different with the ending because I know who Zack is (or rather that he died at the end of Crisis Core since I've watched that scene) if not for that it would have gone completely over my head and I would have just assumed the game was a 1:1 remake, at least until the point it covers, plus the game spelled out what the whisper ghosts were doing a bunch of times so it was pretty easy to put together) 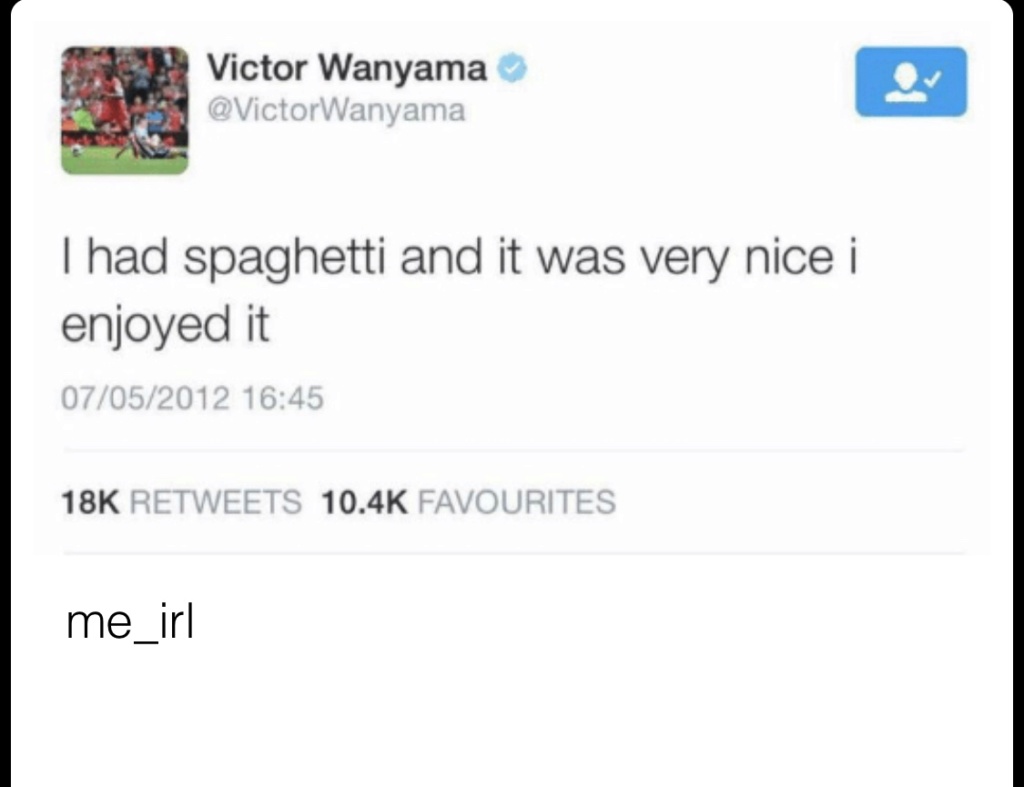 I was writing more and got a call, then forgot.

The game far exceeded my expectations. Excellent all around.

ending spoilers:
I knew as soon as they said "the world doesn't end today" to Sephiroth that we would see meteor

Awesome to see Zack again, and to see him surviving

Super confused about it though. By defeating the arbiters of fate they seem to have "freed" their destiny right? so they can now change things going forward. (as a parenthesis, thought this was a super clever way of the dev team freeing themselves from a tight recreation and being able to make a "new game"). But it seems that by killing the whisperers they also changed past events?

Biggs and Jessie surviving the plate and Zack surviving crisis core. On closer thinking, I guess they are alternate timelines. As in the world/all timelines are now free from the lifestream's will so they diverge. Then there is a timeline now where Zack survived. This makes sense to me, but it also would mean that we won't actually see Zack, unless the timelines merge. It definitely seems that Sephiroth is involved in some form of time travelling or future visions. I read someone's comment on this suggesting that OG Sephiroth's will remains in the lifestream and he is attempting to change fate to avoid that outcome.

It seems like the will of the lifestream was not going to lead to the outcome it wanted, so Aerith intervenes against it to save it. But this is also what Sephiroth wanted in a way? to break from the fate of Cloud killing him. Now we have to properly hunt Sephiroth in part 2 without fate intervening to keep us on track.

Really excited for the next one.

I'm about 20 hours into the postgame.

8 chapters cleared on hard, and all but the last battle sim cleared. Finished the battle intel as well to get the last summon.

Combat is even better on hard with no items, harder (and more) enemies in battle, and new moves thrown at you. It also requires you to do even more with materia which is cool.

Having to beat the chapter again is tedious for some of them. The upside are the character manuscripts and the AP farming for the tougher fights later on. It's definitely fun as a whole, but postgame is definitely not the strongest suit of the game.

I skipped the post game entirely. There’s too much padding to the story, and I wasn’t interested in experiencing that over again.

It would’ve been cool to try out different weapons/combat styles with some of the characters, though. Crit builds, melee build for Barrett etc. I thought about starting the game over just to try using different weapons and materia, but I think I’m done until they release the next game.
_________________

If you are interested in trying different builds you don't have to replay the game over. Choosing chapter 17 unlocks a battle sim at the start with a bunch of hard mode fights and some super bosses. Since beating the game unlocks 2x Exp and 3x AP you won't have to grind. You'll be lvl 50 in a couple of fights. The extra SP also unlocks another lvl for the weapons, but to max those you'll need the manuscripts, which do require re-beating the game. You can play also any sections of the game, and skip others, since it works via chapter select. I'm beating the game quite fast by just fighting through and skipping non-sephiroth related cutscenes.

So far the toughest has been a MOTH unit solo with Tifa, and the full party fighting a gauntlet with type-0 Behemoth and a Marlboro at the end. You can also fight and get Bahamuth from Chadley by finishing the battle intel missions, another tough fight. I have to clear the Colosseum now to unlock the final fight in the battle sim.

I haven't gone back to the colosseum, but I think there might be an extra fight or two since the battle sim tells me I need to finish it. Maybe I simply missed these colosseum fights in my playthrough though.

it goes:
new fights in the battle sim in chapter 17
final battle intel for Bahamut if you did the other 19
(new?) colosseum fights

Once you clear those you get the final battle sim fight.

I'm missing some colosseum fights to unlock it.

The chapter select screen tells you how many manuscripts (and discs) are in each chapter. So if you wanna get some manuscripts to unlock the last weapon abilities you can jump into the chapters you liked. Pretty much if there is a boss fight then you get a manuscript. Doing the airbuster boss on hard was even more epic than the first time around. The bosses have a couple of extra moves to turn up the difficulty besides better stats and no items allowed.

Today at 9:04 pm by RealGunner

Today at 6:57 pm by RealGunner