No wonder the Manchester United board won't trust Mourinho

No wonder the Manchester United board won't trust Mourinho

Manchester United were beaten 3-1 by Liverpool and Jose Mourinho confessed his side had no answer to the Reds' pace and aggression.

Alisson's first-half howler gifted Jesse Lingard and United an unlikely equaliser after Sadio Mane had put Liverpool ahead, but the tenacious Reds were not to be denied their first league victory over United since 2014 thanks to substitute Shaqiri. 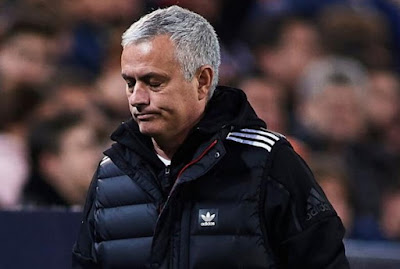 United are currently languishing in sixth in the Premier League, some 16 points behind leaders and bitter rivals Liverpool.

Mourinho is the third manager in charge since Sir Alex Ferguson retired in 2013, and is seemingly no nearer to delivering a league title to Old Trafford.

Sacking Mourinho wouldn't solve all of United's problems. But it would solve one.

But even then, that just emphasises what a bad job Mourinho has done in constructing his side. Liverpool fielded some wildly expensive talent, but on Sunday they also had three players bought from relegated teams: one scored twice (Xherdan Shaqiri), one was singled out for praise by Mourinho himself (Andrew Robertson) and one helped run the midfield that so outplayed United (Gini Wijnaldum).

In total the three of them cost about £5 million less than United paid for Fred this summer. Fred was nowhere to be seen this weekend, and according to the manager, apparently can't be trusted to start until the defence Mourinho put together is tighter. No wonder the board won't trust him with any more money. 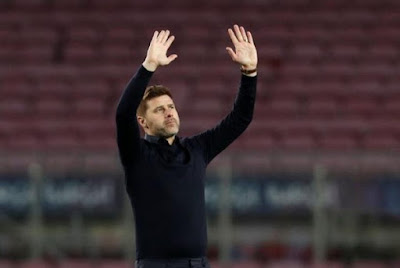 All of the 12 outfield players who appeared for Liverpool against Manchester United had an attempt at goal, a total of 36 efforts to United's six. This wasn't quite so much a football match, more 90 minutes of shooting practice.

Of course statistics usually don't tell the whole story, but sometimes they illustrate it. This time, it was an indication of just how dominant Liverpool were. Shaqiri's two goals may have benefitted from deflections, but that shouldn't detract from the scale of their superiority. 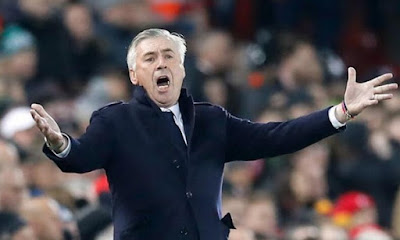 Re: No wonder the Manchester United board won't trust Mourinho

What is the point in keeping said manager if you don't trust him with the money? Sack him and move on. Man Utd are being stupid here if "not trusting him with money" is what they are really doing.

Today at 11:19 am by BarrileteCosmico