Never heard of it. If truly unbreakable the stick must lack some flex tho and just big defenders would use it. But i mean, what are the chances that this happen in such situation in OT

Some would say it's bad luck but i'd say we dig our own grave. The 14-0 got us overconfident and the coach was terribly disconnected and stubborn. Definitely rooting for

now, you guys are the last rampart vs evil. 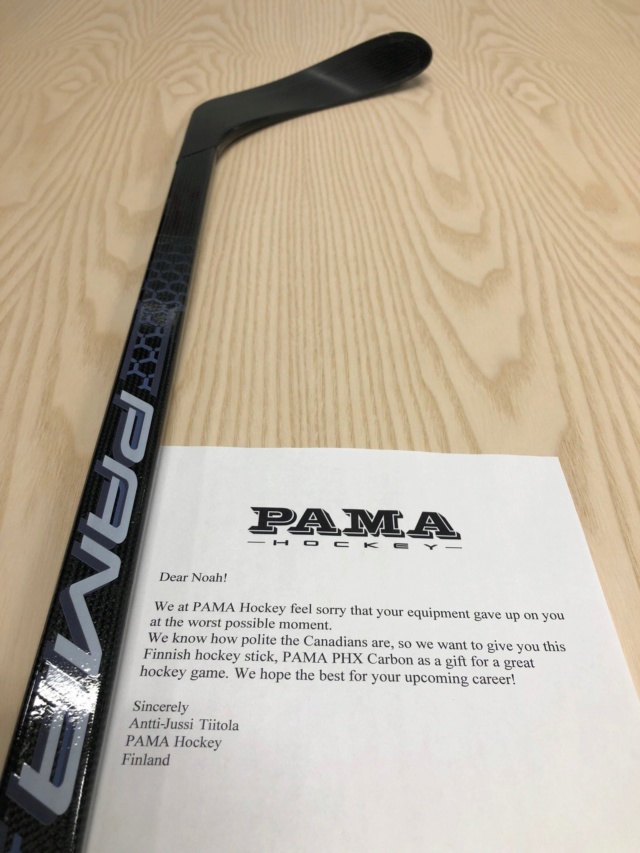 Even if it's in good intentions, can't but feel that trolling.

Finland took the gold. It's our 3 gold in 6 years, so expect to see even more Finnish youth in NHL, although nobody really stood out I don't think.

You can always count on Juicy Tits to stretch out a helping hand.

Massive flow of finns and swedes in the NHL currently, i'm glad for it. The league becomes more exciting since european development is more based on skills and speed. The old canadian recipe needs a revamp.

From where i live i can hear people of Edmonton celebrating. Unreal destruction job.

The east in the playoffs have been bizzare. Islander sweep Pittsburg, Hurricanes sweep Islanders and Bruins sweep Hurricanes

Maple Leafs of all teams taking Bruins to game 7.

Knew it, although he scored 6 goals in first three games, couldn't break Laine's WC record of 7 goals at 18 years. Well Kaapo now has U18, WJC and WC gold, I think only other player that has all three is Connor McDavid, but even he needed two WJC's before he won the gold. 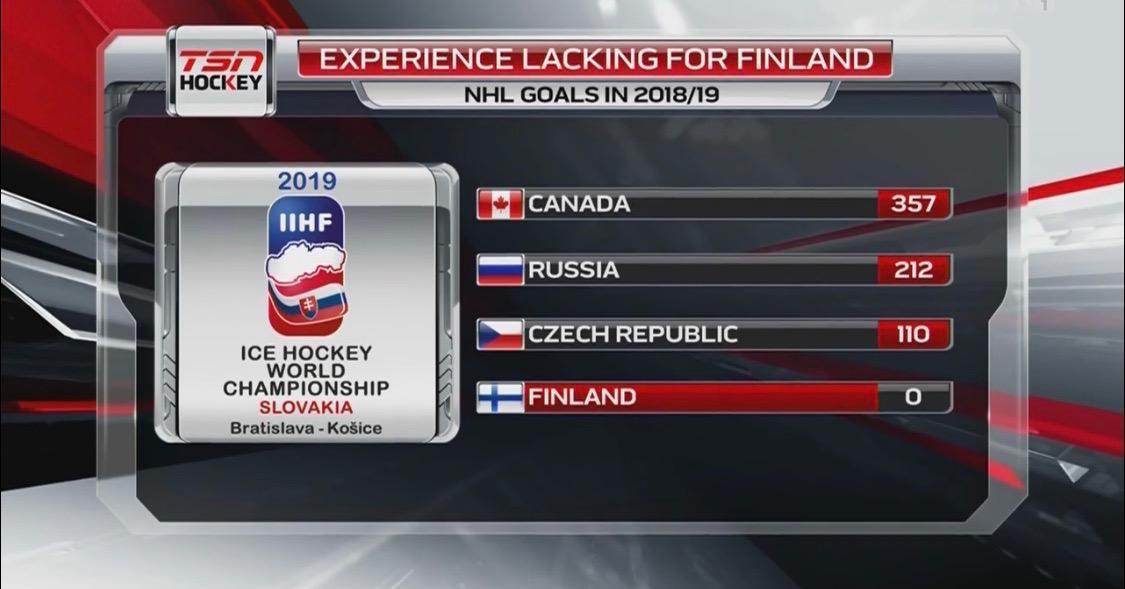 Probably the biggest upset in WC history. Also Kakko became the first player to win U18, WJC and WC before being drafted.

2 things can explain this row of defeats

- World Championship is not important for us in north america, only the Stanley Cup and Olympics truly matter. World juniors is bigger than the senior tournament... Also it doesn't help that most of our regulars are either not showing up or still in playoffs.

- the Canadian model is obsolete. Been saying this for years. The roles are too separated based on physical attributes. We try to develop specialists. European model especially Finland and Sweden is what hockey should be about, they develop complete players who are skilled AND can defend whatever their size is. It's the future and we'll need to adapt, the NHL is full of young superstars a big % of them are european.

Olympics doesn't seem to matter either anymore, as NHL isn't allowing players for the next one. Which is sad, as it actually diminish the previous Olympics in relation.

I think NHL is going in 2022, can't miss the chinese market

In fact it was dumb not to show the product in South Korea, especially since they already have a figure/speed skating culture there. In Pyongchang they could start having asian hockey adepts who would follow the league. Instead it was the worst hockey tournament since 20 years. Canada was literally a pub team.

Still i wish they cancelled and restart normally next season, as NBA, but NHL restarts in 1 week !!!!

surely i won't be the only one to follow


Seattle has finally announced their branding, they are called the KRAKEN. Unreal name, took balls to select it. Their fans will be called the krackheads lol. Their crest & jersey are decent, could have been much more, surprisingly they don't wear the usual colors. 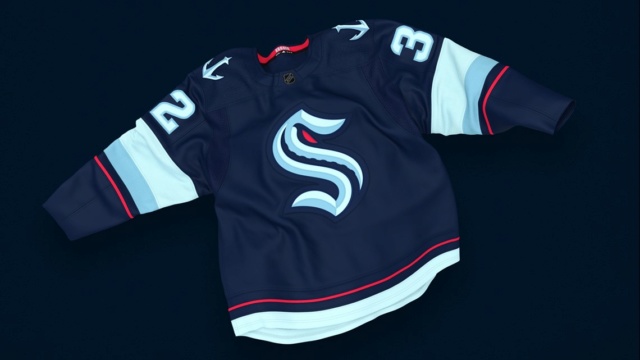 Yesterday at 6:59 pm by RealGunner