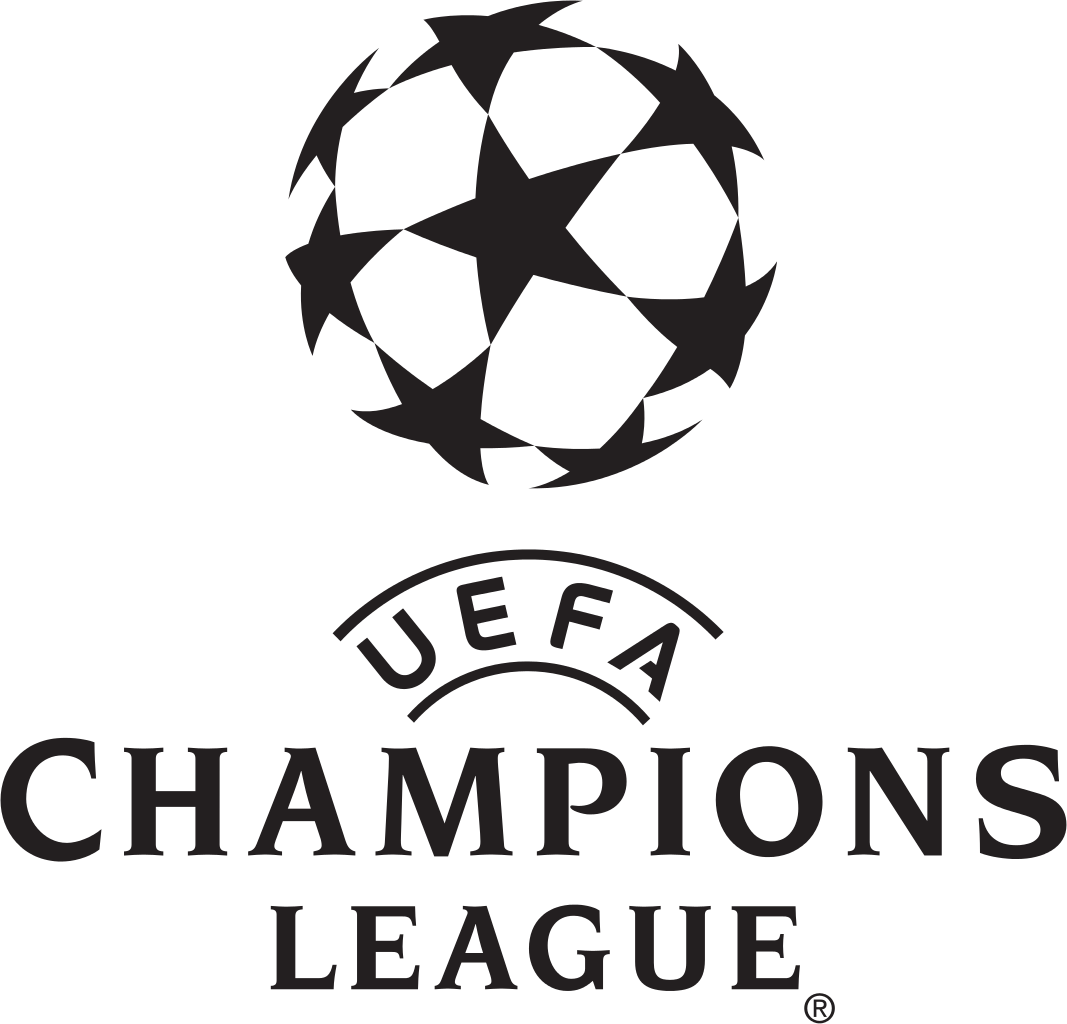 Dont @me with 'too soon' 'unnecessary' etc. Have been waiting to make this thread for a long time. Now that the league seasons have ended, i thought this would be an appropriate time.

Basically already 19 teams from the Top 5 leagues have qualified directly to the Champions league. In total, 26 teams have already booked their CL berth.

Lets break down the  new rules now just as a recap for everybody :

Since Real Madrid and Liverpool have already qualified via the league, this confirms Red Bull Salzburg's place in the Champions League next season

Since Atletico Madrid have already qualified via the league, the 3rd placed team in Ligue 1, Lyon confirm their place in the CL groups stages

The remaining six spots would be contested in qualifying rounds :

Teams that have already qualified for next season's Champions league :


A rough estimate of CL pots next season assuming Benfica and Basel qualify for the group stages(And Madrid wins CL) :

Too soon for this thread to be created, I think.

Dont @me with 'too soon' 'unnecessary' etc

Give Arsenal a knockout match with one of these scrub teams from a lesser EU nation.

El Gunner wrote:Give Arsenal a knockout match with one of these scrub teams from a lesser EU nation.

Don't give up just yet. Maybe this time Messi will turn up against Roma and Barca can finally make a semi final once again.

Can't wait until " big game flop " Griezmann gets blamed for letting Messi down.

Don't understand the difference tbh, looks the same to me.

Great Leader Sprucenuce wrote:Don't understand the difference tbh, looks the same to me.

Group stages will be more interesting

Meh it's such an insignificant difference it doesn't even need to be mentioned imo.

Too much hype over nothing.

Ah yes, i forgot i'm speaking to the cynical Mole who would just about play down everything

Football makes me a man i'm not proud of tbh, i'm nothing but positive in other walks of life imo

Great Leader Sprucenuce wrote:Football makes me a man i'm not proud of tbh, i'm nothing but positive in other walks of life imo

hope Ingerland brings a much needed change in you

I believe in Dele Alli

I believe in Brexit

I'm looking forward to the WC tbh, England or no England.

It will be a nice change of pace from every top team being stacked to the brim.

of course you're gonna get something more or less like that.

I really dont know why he would want such a weak group. Ideally you'd want 1 or 2 tough teams to prepare you well enough for the knockouts.

Whats the point in gloating about beating scrubs in the groups and then get dumped out by Sevilla ?

Maybe I'm missing something here, but don't you guys think there's something seriously flawed about the way they categorize teams into pots?

For instance, a CL finalist shouldn't be put in top 2, 3 or 4 regardless of their position in the league. In that regard, I find it ridiculous that a team with Liverpool's quality and devastating attack would be put in pot 3 if they didn't win the CL. Same goes for Madrid, if we don't win the CL, we won't be placed in pot 1.

It's a little strange to me, but maybe I'm missing something.

Inter will be in pot 2 due to historical coefficient

The only change they could make is take the aggregate coefficient of European performances of clubs over the last 3 years rather than 5 years which is the current system.

And maybe reduce co-efficient points for teams participating in EL. I mean, Sevilla are 6th in the co-efficient ranking for making 1 CL QF in like forever. But i guess it pretty unlikely and they want to reward the smaller clubs i suppose who'd otherwise be hoping to get better draws in the CL as a result of their improved co-efficient.

Kaladin wrote:Inter will be in pot 2 due to historical coefficient

There is no historical co-efficient rule.

Liverpool almost likely be in Pot 3 next season, now that they lost the CL final. Hopefully they get a harder group this time

Kaladin wrote:Inter will be in pot 2 due to historical coefficient

No we are 4th easily.
Our ranking is just awful. No cups + early eliminations in these years
and there is no historical coefficent rule