Why? He was never fit and was never good for more than a game at a time for milan

He was a dim light in a dark time

Would not rule out his eventual return

UEFA will send a €15-20m fine to AC Milan. Yonghong Li intends to pay this amount along with the old management (Fininvest) as the issues with FFP started three years ago. [GdS]

This isnt really news though

That's a pretty substantial fine, the silver lining being that there is no transfer window sanctions being tabled

I thought it was discussion worthy, the mercato (@mole), is just around the corner and Milan will be an interesting team to watch in the window with this fine impacting their actions going forward

Well, im assuming you posted this for banter which is fair

But weve all known the impending deadlines, sanctions and Uefa negotioations result in us having to pay a penatly for non-compliance. Not unlike Inter or Roma of the last few seasons.

What it will mean is that we will be pushed to sell Gigio, Suso, or another top player for cash

But otherwise, everything you have heard about our plans for signings and what not is premised by this knowledge, which is why weve basically ruled out an expensive signing

That said, everything still seems to be speculation

Parma back in Serie A

From Serie D to Serie A in 4 years

Unreal nostalgia, everyone should join them just to satisfy for my football Italia needs. 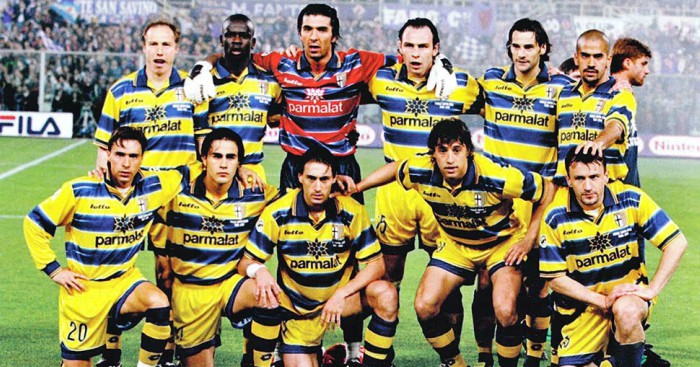 It is unreal how Frosinone bottled it again..... Even worse than last year
I was watching it in tv
Another Ciociaro dramma

I just want that Parma kit for my FUT club. Always liked it.

overflow of emotions i suppose 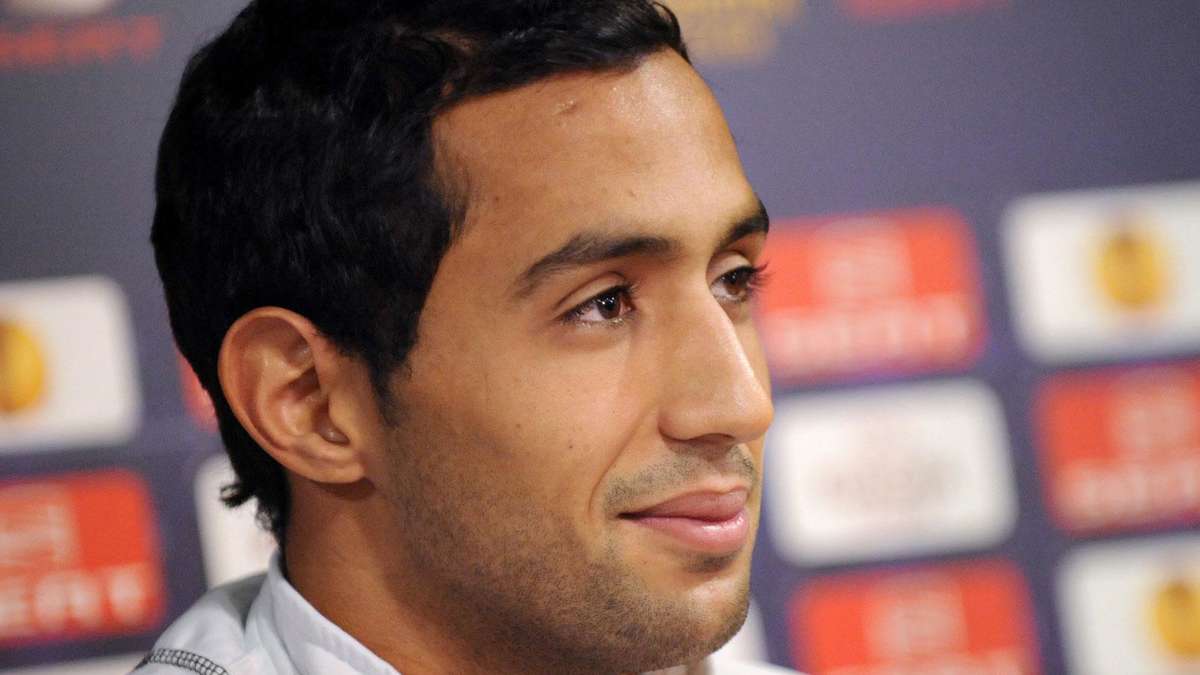 Over the last few years, Atalanta have emerged as one of Italian football’s model clubs for others on the Peninsula to emulate.

Besides having veterans like captain Papu Gomez to shoulder leadership responsibility, set the tone in the locker room and be the example for the younger players in the squad, the Centro Sportivo Bortolotti is where most of the magic has transpired.

Due in large part to a tight budget to operate with under President Antonio Percassi, along with a trust in the process of developing talent, Atalanta are able to find that balance between producing positive results and not falling victim to risky business on the inflated transfer market. This isn’t to say that Atalanta do not spend on players, of course.

The Bergamaschi invest smartly in the right players for Coach Gian Piero Gasperini to utilise, with each having a purpose, and allow for their academy to push products into the first-team in assembly-line fashion.

In recent years, names like Mattia Caldara, Roberto Gagliardini, Andrea Conti and Franck Kessie have all become influential top-flight performers for Atalanta - all products of both the system they grew up in, but also the guidance of Gasperini since he set foot at the Stadio Atleti Azzurri d'Italia in 2016.

Despite being raided of the aforementioned players over the last 18 months, Atalanta continue to plug the gaps by a calculated market approach in addition to their academy efforts. Acquiring raw, fringe youngsters from Milan’s Primavera like Andrea Petagna and Bryan Cristante for moderate fees while also not limiting youth the opportunity to contribute, Atalanta have figured out the right formula for consistency in Serie A - and the proof is in not only the profits from sales, but also the finishes in the table.

Last season, Atalanta defied odds, turned heads and managed an impressive fourth place finish, which clinched a spot in this season’s Europa League, where they topped a group with the likes of Everton and Lyon. Entering the final round this weekend, Atalanta sit seventh, but with an opportunity to finish above a Milan side who just splashed north of €200m on talent, and secure their second consecutive Europa League berth.

Once again this summer, Atalanta will undergo wholesale changes to their roster, as both Caldara and Leonardo Spinazzola head off to Juventus, while Cristante continues to be the subject of transfer rumours with multiple clubs around Europe. In any case, Atalanta will continue to rely on what has rendered success over the years, putting faith in their academy and what products it produces. The 19-year old striker Musa Barrow, who has turned it on over the last two months with three goals in 10 appearances, is the latest example of why Atalanta’s system will continue to churn out talent, allow them to show their worth and keep the operation moving.

They are likely to have even more funds at their disposal soon enough, having bought the Stadio Azzurri d’Italia last year and planning a radical revamp of the arena.

Papu Gomez the leader, setting the tone in the Locker Room and being an example to the younger players

imagine being rivals with a team of melts like this @ACMehlan

Lulic melting down after Lazio loses momentum is something I can set a watch to.

lmao what a game this is.

Right or wrong, Simone Inzaghi is going to be in for a lot of criticism for starting De Vrij in this game. Conceding that penalty was seismic. 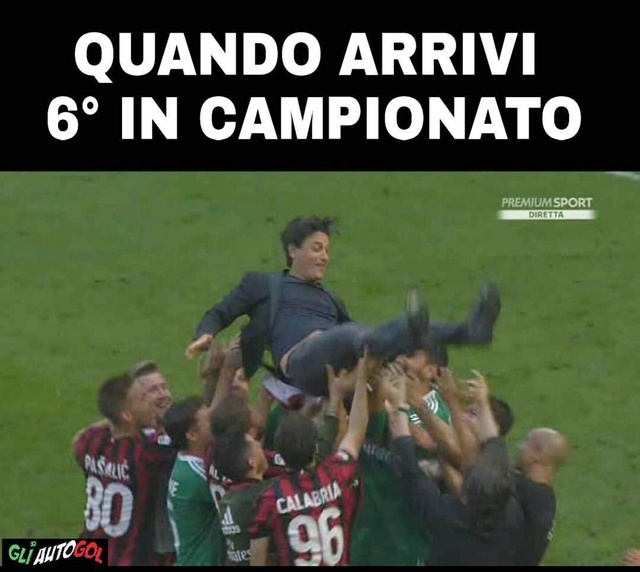 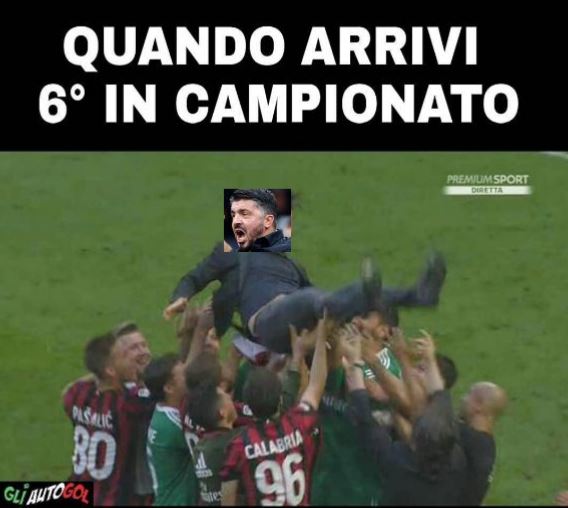 Only cost 220M to do it again, WATTBA

Mr Bee, we did it ffs. Unreal investment.

Today at 9:25 am by The Demon of Carthage

Yesterday at 12:59 am by titosantill