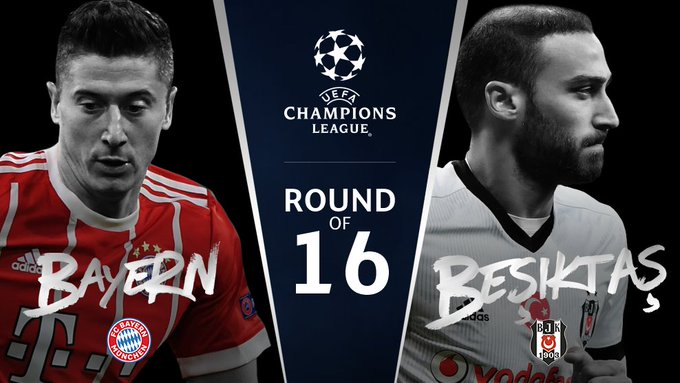 Bayern will ultimately cruise past but not before some rocky waves from Besiktas. 6-3/6-2 aggregate win for Bayern.

Bayern will go through but I think Besiktas make it competitive. Wouldn't be shocked if they get something at home.

S wrote:It is quite obvious they'll get something at home as the first leg is at the Allianz by when the tie would be already over

I'm not expecting Bayern to blow them out in Germany. couple goal lead at most.

Finally again a derby in the city of Munich.

Finally, the biggest tie of the round of last 16 is upon us, and its first leg is happening TONIGHT.

Bayern: Neuer still out. Everyone else is available, Coman has returned after having a cold. Jupp Heynckes is back after having the flu.
Besiktas: Kavlak, Atınç, Gökhan Töre, Tošić out.

Jupp Heynckes, Bayern coach:
"Beşiktaş are a team that can play football and it's no surprise that they are here. They won all three of their away matches in the group stage. They won't hide, they like to play attacking football – if you let them. That's the key. They will look for their chances so we need to be prepared. I hope my team put in a top performance to lay the foundations for reaching the quarter-finals.

Şenol Güneş, Beşiktaş coach
"Bayern have a big squad with many top players – they could field two teams! After Real and Milan, they are the third most successful team in this competition. We will try to put on a good performance and take our chances. It would be good to score an away goal. This is the first time we go into a match as underdogs this season in the Champions League."

A Bayern victory would mean that Jupp Heynckes would have managed 10 straight CL wins in a row with the same club - equaling Carlo Ancelotti's record with Real Madrid.

Will not be a good result for Bayern tonight, btw.

Robespierre wrote:Finally again a derby in the city of Munich. 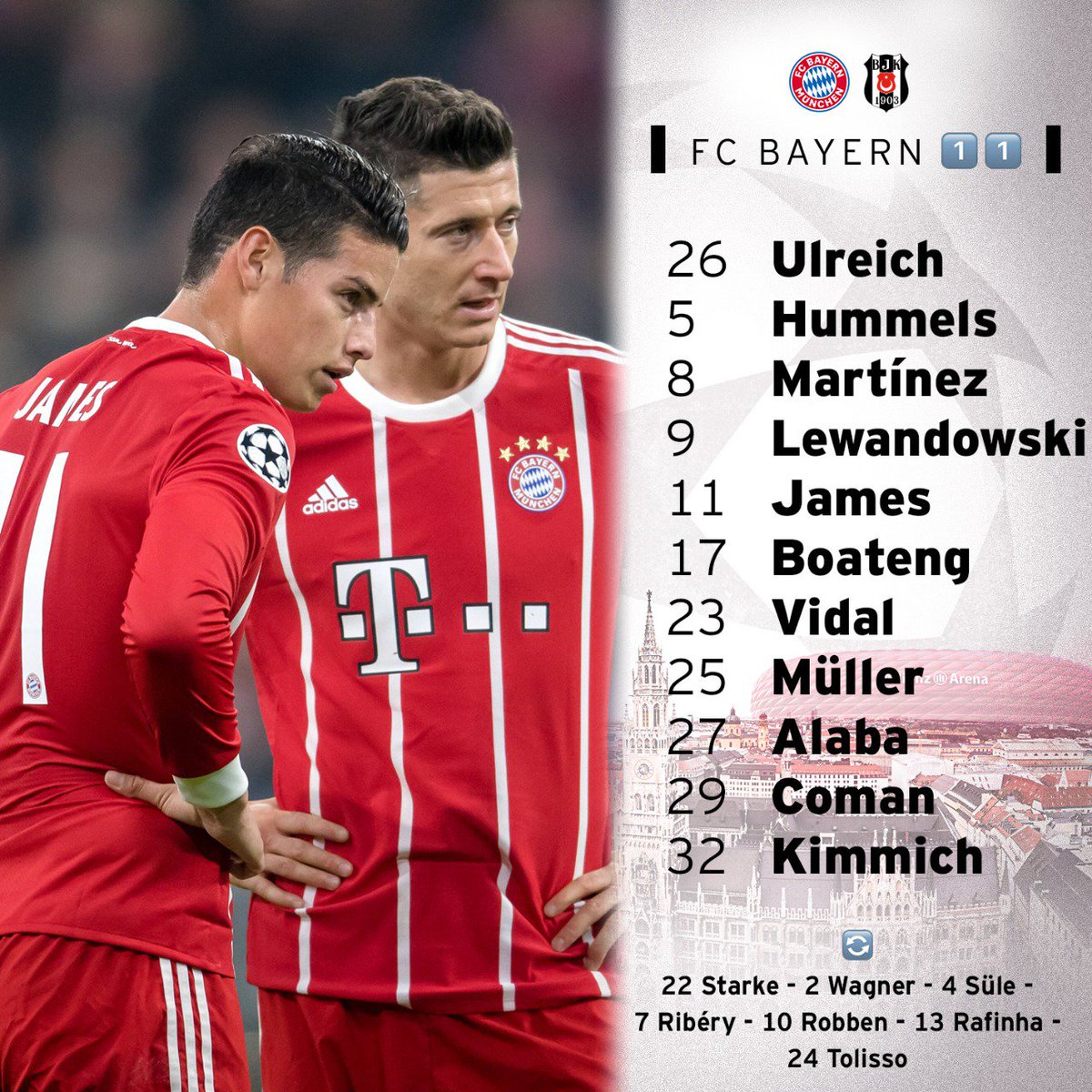 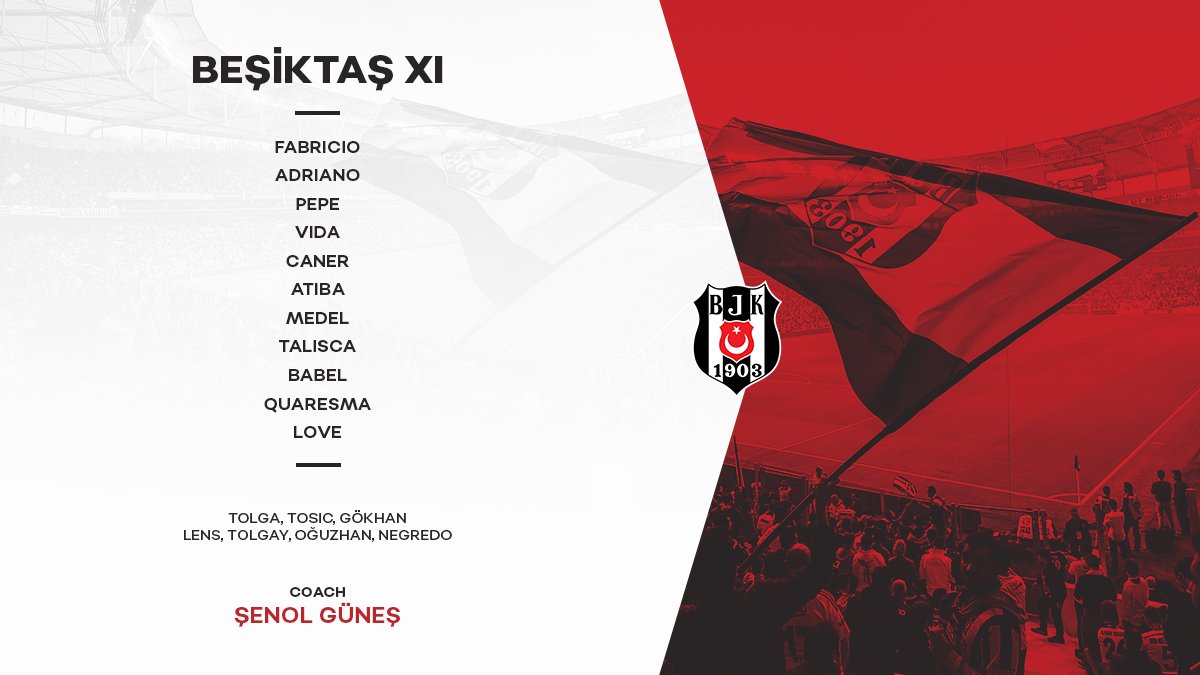 Besiktas playing quite well, they dont deserve to be losing to the shoe slappers.

Instead of going for Bonucci, Milan should've gone for Pepe. He hasn't lost a step, still the best CB in the world imo

Bayern shifted up a gear for the second half, 2-0 and game over.

Robben came on for James-who may have been concussed by blocking a Muller shot with his head- late in the 1st half and has made a difference.

halamadrid2 wrote:Instead of going for Bonucci, Milan should've gone for Pepe. He hasn't lost a step, still the best CB in the world imo

Shit, no wonder Hans is bothering other club threads, totally forgot about this match. Um, well done I guess.

on paper that Besiktas team is actually pretty decent, this was an emphatic result that should make the Brexit clubs take notice. I think Munich will be our biggest concern for sure.

Firenze wrote:on paper that Besiktas team is actually pretty decent, this was an emphatic result that should make the Brexit clubs take notice. I think Munich will be our biggest concern for sure.


Meh, Besiktas had a guy sent off after 10 minutes and that was that.