Great Leader Sprucenuce wrote:Towns is a really lazy defender, every time i watch them i notice it and tbh when he was drafted that was the last thing i expected from him.

Saw some stat about him being one of the worst defenders of the past two decades or something. You can't be a bad defender as a C. Most important position on that end.

Beginning to worry about his effort there. Rather have my players know defense from the get-go. But hell, he's young and has the tools somewhat. If Randle can become a great defender, I believe everyone with the physical tools can become one.

Opponents have scored 119.5 points per 100 possessions while Towns is on the floor. Among all starting centers in the league, the only player with a worse defensive rating is Kelly Olynyk.

This was a problem last season as well, as Towns ranked last among centers in ESPN’s Real Plus-Minus. Beat writer Brian Sampson looked at some of the numbers (via Dunking With Wolves):

“The Timberwolves struggled defensively with Towns on the court, posting a 110.8 defensive rating. That would’ve been good for last in the league if applied throughout the whole year. When he was sitting on the bench, however, their rating improved exponentially to 103.6 which would’ve been fifth-best in the NBA.”

AD got ejected for basically doing a Lebron twice in a matter of minutes.

Ben Simmons getting hacked. Shot 30 FTs in the 4th quarter

This is how another year of darkness begins

What an awful loss...

Can't do this anymore...

Ingram is such a god damn beast in the paint. Incredible player.

Has to work on some of his drible moves though. He turned it over three times with the same behind the back move.

Mainly Durant hitting that 3 to tie up in regular time with 10 sec left... if only.

If only Ingram hit that last one. Would’ve made his performance even more incredible. He’s so much like Giannis so far. Incredible finisher for someone so skinny

So we'll face Nuggets tomorrow with no Jokic and Millsap.

Opponents have tried and failed to pick on Julius Randle.

He has held them to a 14-of-46 mark on isolation possessions this year. That's best in the NBA among players who have faced at least 30 iso shots.

Genuinely hope you beat Denver tbh, even with injuries they still scare me.

Great Leader Sprucenuce wrote:Genuinely hope you beat Denver tbh, even with injuries they still scare me.

We killed them last time when they had their players.

Fully expect us to lose by 20 this time.

I want you to lose so we can get Boogie though

Why you want Boogie when Randle is new Hakeem

They're a perfect fit

Boogie and Randle together make a single Hakeem

They fit perfectly together on offense also. Boogie can shoot and everyone can pass. Except Clarkson of course. Well, he can. Doing it is another thing. 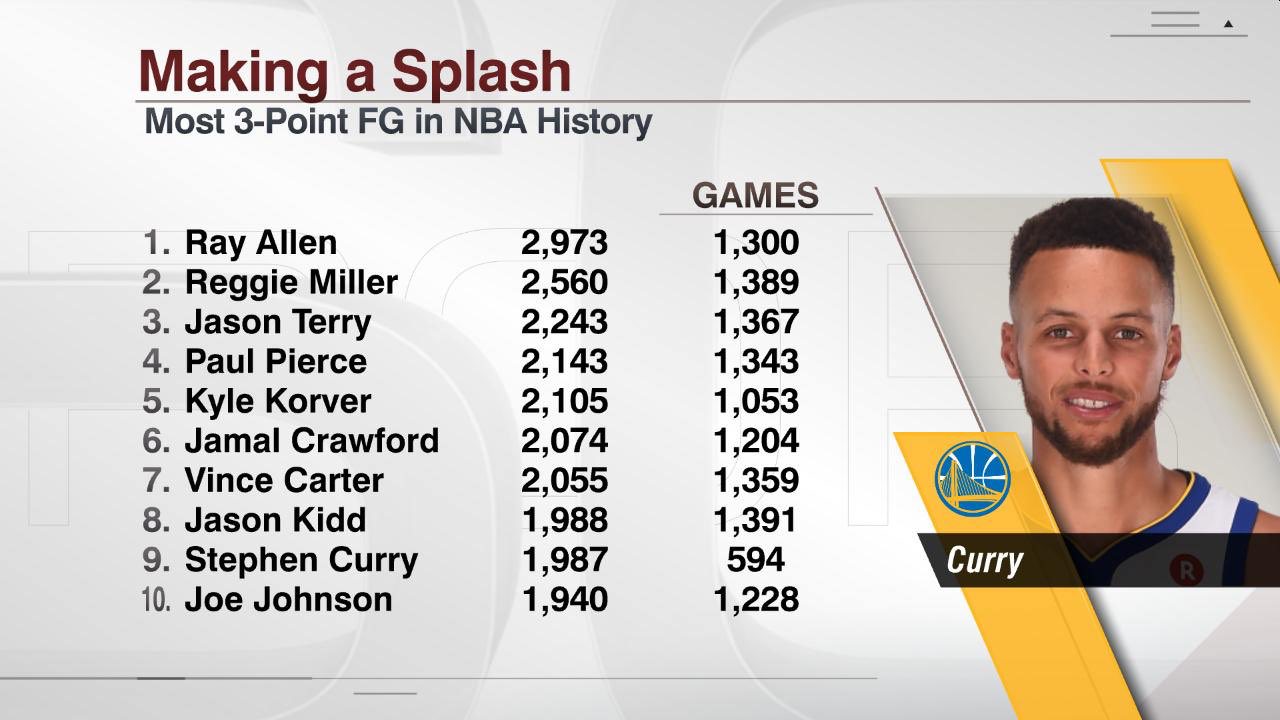 This is absolutely retarded