Will Boateng leave Bayern this summer and if so, where will he go?

Now there haven't been any reports, that I know of, predicting a Boateng transfer or linking him to another club, so far.

But I'm ready to start a thread discussing his potential departure from Bayern anyway.

- he's been third choice behind Martinez and Hummels under Ancelotti, so far

- he had a public spat with Rummenigge in fall, which was surprisingly fierce.

Rummenigge implied in one of his dickish, unnecessary, ill-advised speeches that Boateng's rather bad form in fall was due to his mind being occupied with his brand and popularity as opposed to football.
In turn, Boateng replied that, upon hearing such criticism, he can "only laugh". Basically he called Rummenigge laughable publicly, which will not be forgotten easily.

- now we have reports that Boateng will seek talks with our boards to 'clarify his status' in the team, quite obviously he's not happy with the prospect of not being first choice.

- On top of the Martinez-Hummels-Boateng competition, Bayern have already signed Süle for the summer, who clearly is too ambitious to be 4th choice.

But my gut feeling tells me he's off to join Pep at City for 85m €.

What do you think?

Boateng has a brand and is popular? must be limited to Germany.

Would be good to have him at Barca TBH now that Masche might leave this summe.

Firenze wrote:Boateng has a brand and is popular? must be limited to Germany. 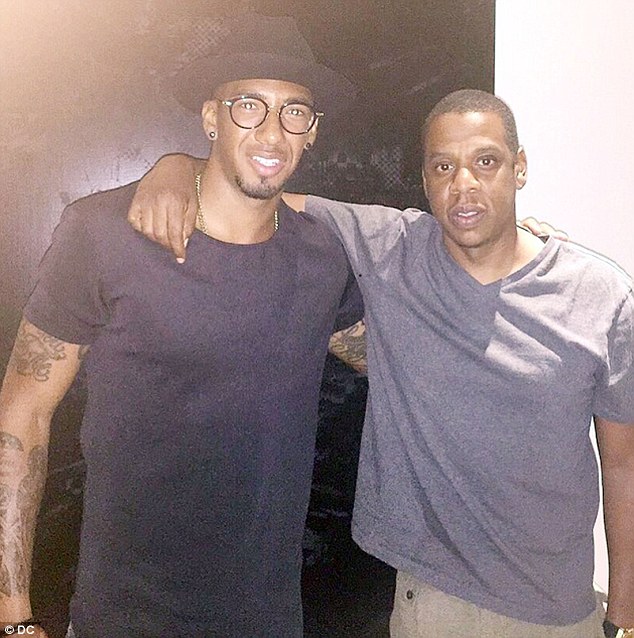 Most teams would want him, he will have no shortage of suitors.

If I recollect correctly the poor little snowflake was homesick.

My money's on Leipzig.

Would to city if he goes anywhere they will overpay and he will be back with Guardiola.

Mr Nick09 wrote:Would to city if he goes anywhere they will overpay and he will be back with Guardiola.

We have signed someone. You think it's by magic that a village club like Hoffenheim is in CL quali?

Sule is legit, didn't realize you had signed him. Wish some of these Bundesfodder clubs would show some backbone, they're all just Bayern's feeder club.

I dont know Sule, i know hoffenheim are coached by some coaching prodigy or what not, thus their overall success. But good job if you are thinking of replacing him, there is nothing better than finding a more solid player for 15 mil while selling the overrated star for 60 millions away.

Sule is 21 & a CB, enough said ! Martinez is injury prone & is not a lifelong CB. This is just Hans stirring stuff up ! Besides you need 4 CB's for 2 positions atleast (Hummels, Boateng, Martinez, Sule). So we have to buy a new CB, if we sell Boateng & that also a starting top class high wage CB to partner Hummels which will cost huge transfer fees (Martinez according to Uli will also play CM occasionally this season).

Boateng is overall a decent CB but that's it, nowhere near top class, he has a contract in Bayern & is on a massive 12M Salary which he will rarely get anywhere ! He has a contract till 2021 & will stay put & Bayern doesn't sell. Good luck trying to buy someone who we don't want to sell.

Real Madrid want Bayern's Jerome Boateng as Pepe's replacement this summer. The player will think about his future. [sky germany]

this never gets old

Lol we can't be serious surely

this was so good 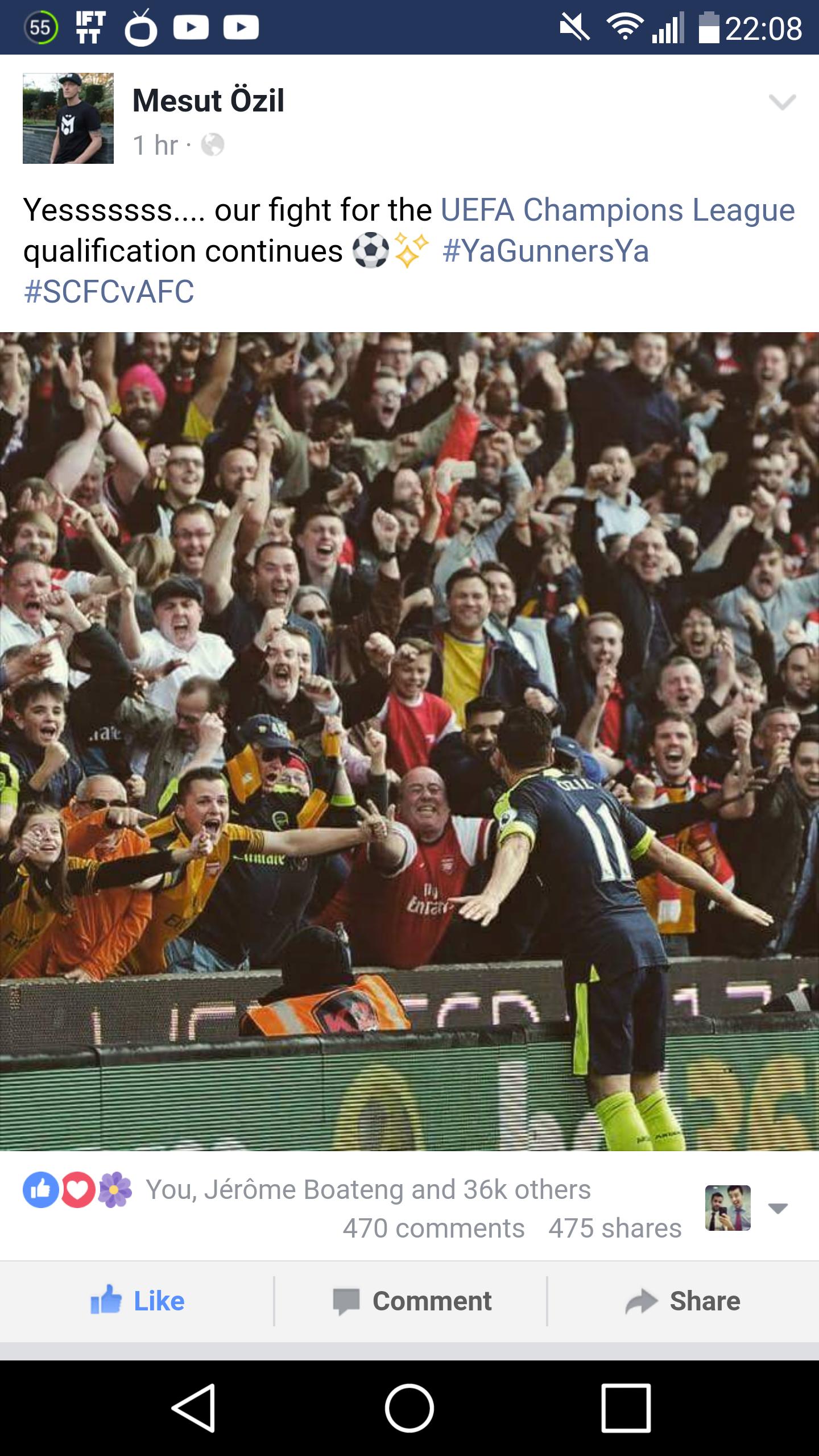 YaGunnersYa is the sheep gonna sheep for Arsenal fans?

omfg where did you see that urban?

Mr Nick09 wrote:this was so good

FFS first time I seen that I played it 30 times, here we go again

Kicker reporting Real will bid 40m€ for him

would be a top signing

this is karma for those gifs I posted yes?