Kevin Conroy and Hamill both in it.


Not too sure about the animation there lol

Really hate that I missed that panel. Wristbands were gone so quick. Hamill is amazing.

they ruined it, bah gawd.

Spoiler:
Batman has sex with Batgirl and the have a fight

How have you seen it already?

I haven't. Just read about the spoiler and watched the scene on youtube. I find it horrible 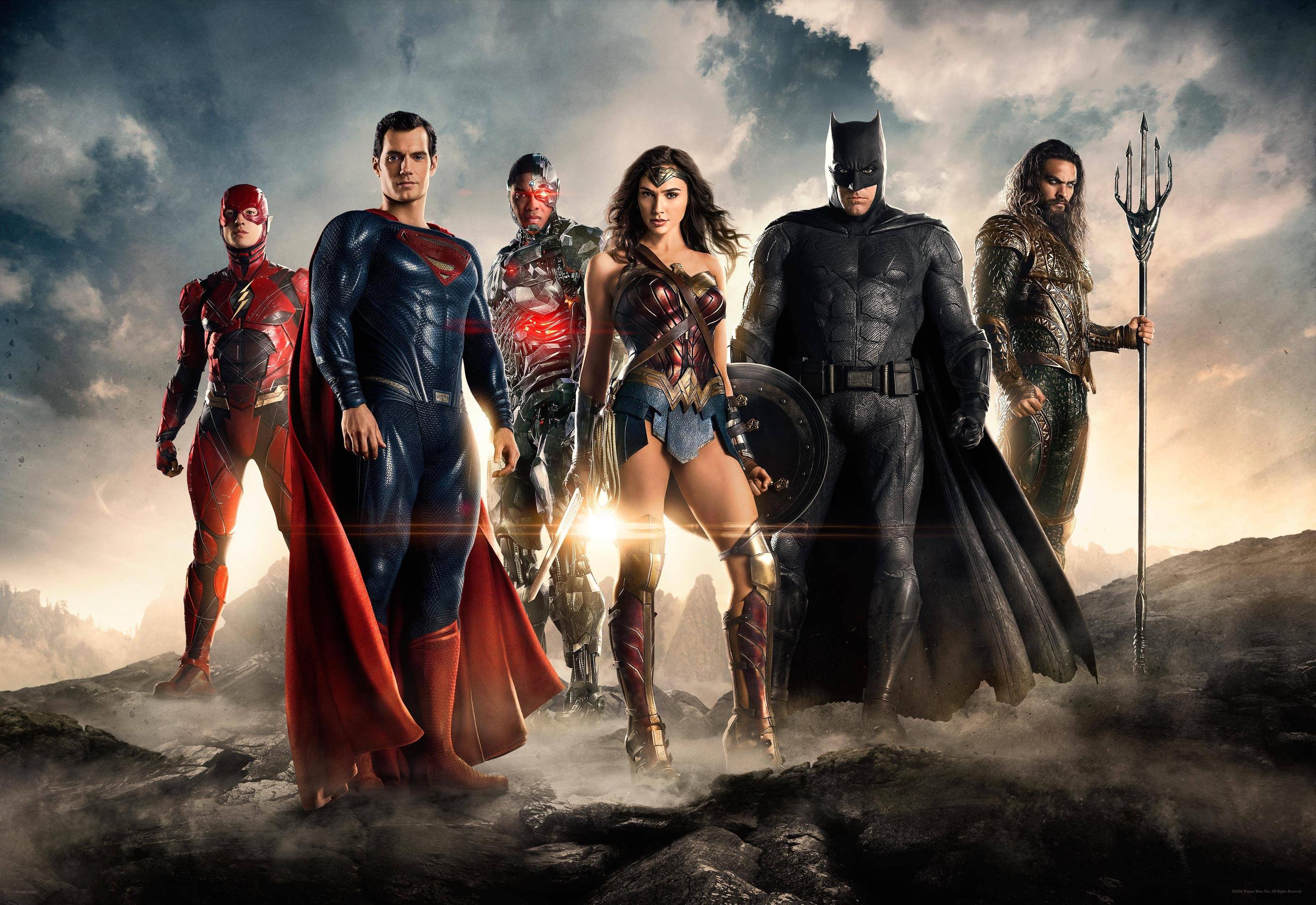 The Flash looks like a deadringer for a red power ranger. Not a fan of that suit.

Great trailer though. WW's was good too.

Can't wait for this. Looks like the GOAT Batman movie tbh.

Love the casting. Gotto wait a few years for her solo film and her joining the avengers but damn

Screwed it up again, they just can't seem to get the tone right.

The studio basically said, "hey this style seems to be working for Suicide Squad lets try it with Justice League."

That said, I actually like the kid playing Flash, and you don't get a better casting than Momoa as grumpy Aquaman.

Jason Momoa looks awesome as Aquaman, seems to have a bit of an alcohol problem though?

Snyder is attempting a different tone. This could either go really bad or really good.

Looks like he is being forced by the DC execs though. Never in a million years he would go for banter scenes.

@RealGunner wrote:Snyder is attempting a different tone. This could either go really bad or really good.

Looks like he is being forced by the DC execs though. Never in a million years he would go for banter scenes.

Of course he's being forced. As he should be. Not a lot of the fans liked BvS no matter how we feel.

This tone feels exactly like the animated show which I have wanted for so long. There were scenes like this in BvS also, mainly with Alfred delivering the banter.

As long as Snyder keeps his visual style and fighting choreography, I would love for there to be a lot of banter. Sarcastic Batman is the best Batman. Batman is a funny character, always has been. Very sardonic.

Also. You do realize this movie started production before BvS came out?

if there's any changes it can only be in the dialogue at this point.

Are they gonna bring back Superman for JL?

ES wrote:Are they gonna bring back Superman for JL?


Yeah, of course. They even showed that in BvS

I know, thought the rocks floating were allegorical in that Supes might be dead but his influence still lingers in the world today or some such bs

Lack of banter were the least of my problems with BvS. Hope this has a coherent plot that does not rely on the protagonists acting stupid and has good villains.

@M99 wrote:Lack of banter were the least of my problems with BvS. Hope this has a coherent plot that does not rely on the protagonists acting stupid and has good villains.

But you loved Civil War though. You could replace this exact complaint into it.

Maybe you didn't have the tone problem, but that was the main one. Especially Superman being mopey etc.
The plot was coherent enough but the editing made the movie less enjoyable.

Civil War had proper buildup to the big fight. I could buy why they were all fighting against one another with the whole Bucky dynamic and conflict over Sokovia Accords. They made good use of the whole first hour to build up the massive airport fight. All the characters had great roles to play and while Zemo was not Zemo from the comics, he was good, I enjoyed him more than Lex or Doomsday.

And yeah I do have a problem with Superman scowling all the time. Him being mopey makes him unlikeable.

Page 2 of 40
Permissions in this forum:
You cannot reply to topics in this forum
Latest topics
» The Official Dwayne Wade <<<<<< you thread

Yesterday at 11:12 pm by Casciavit

Yesterday at 7:35 pm by Myesyats