With local archrivals Sunderland pulling off an impressive win over Everton, Sunderland are safe, Newcastle go down.

The board and owner should quit. There should be consequences.

But that's the problem with owners. They're not accountable.


Oh well. Behind the spoiler, there are some memories of happier times. 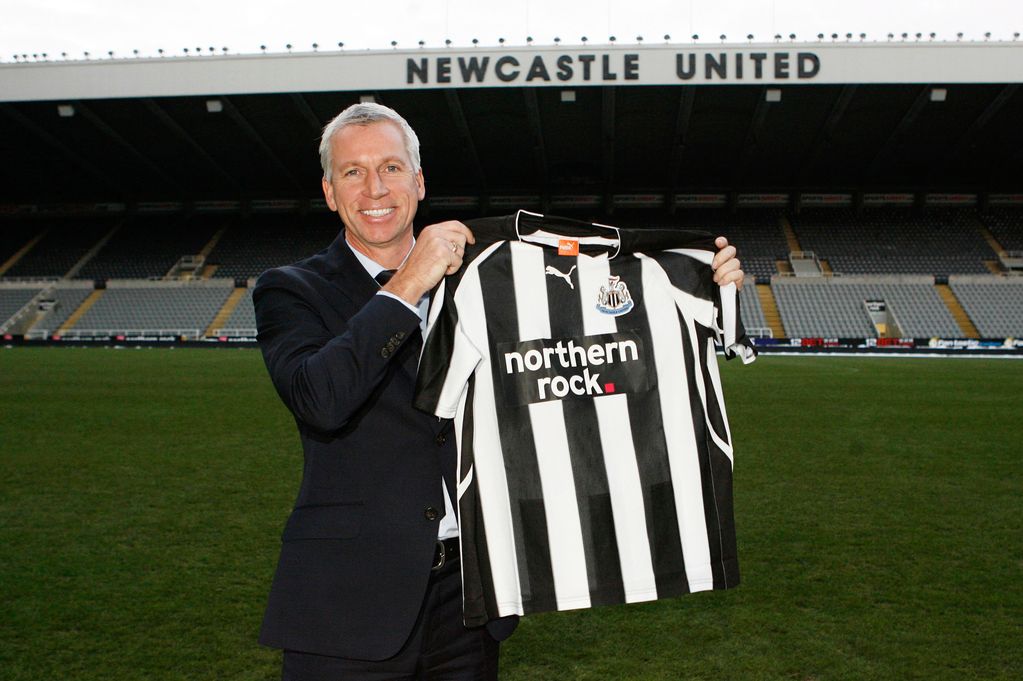 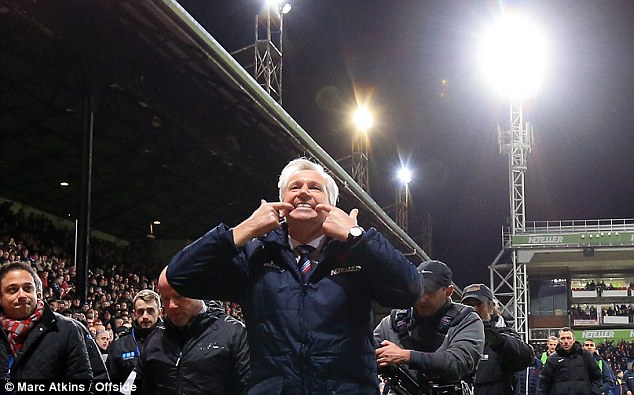 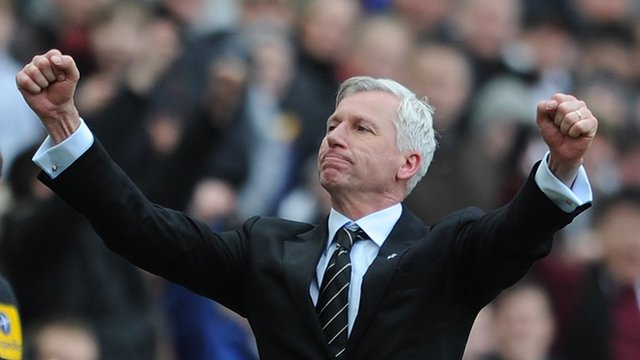 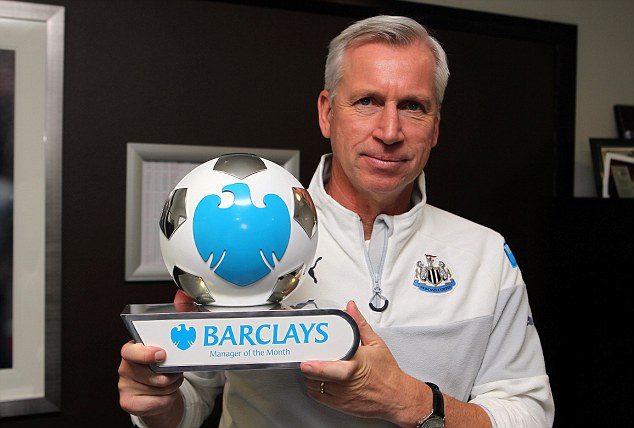 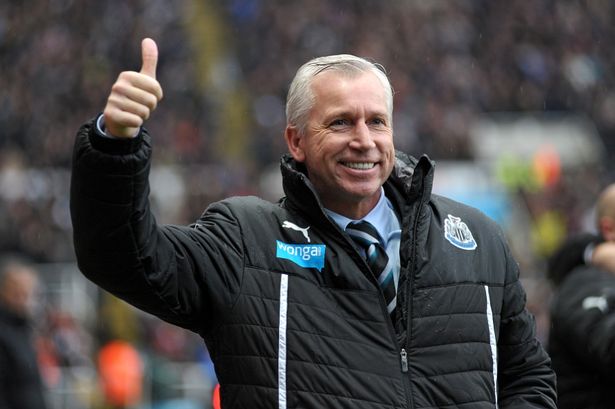 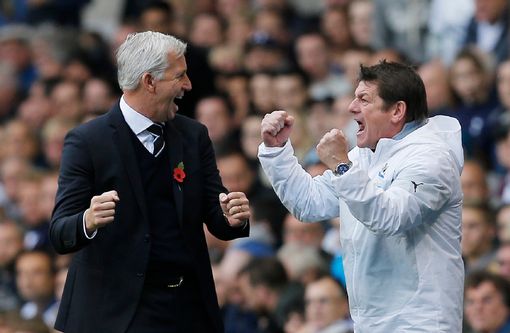 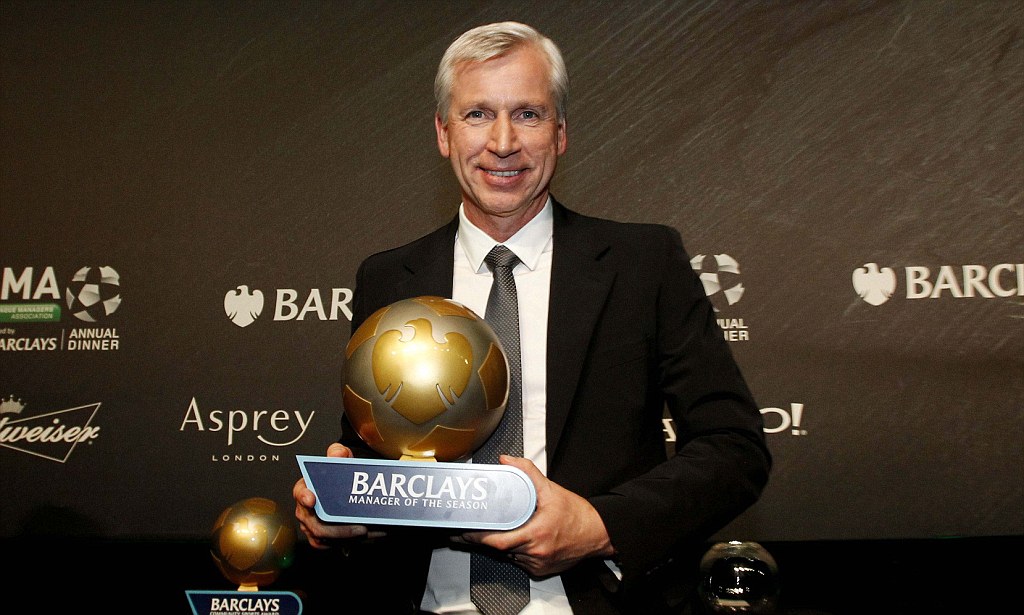 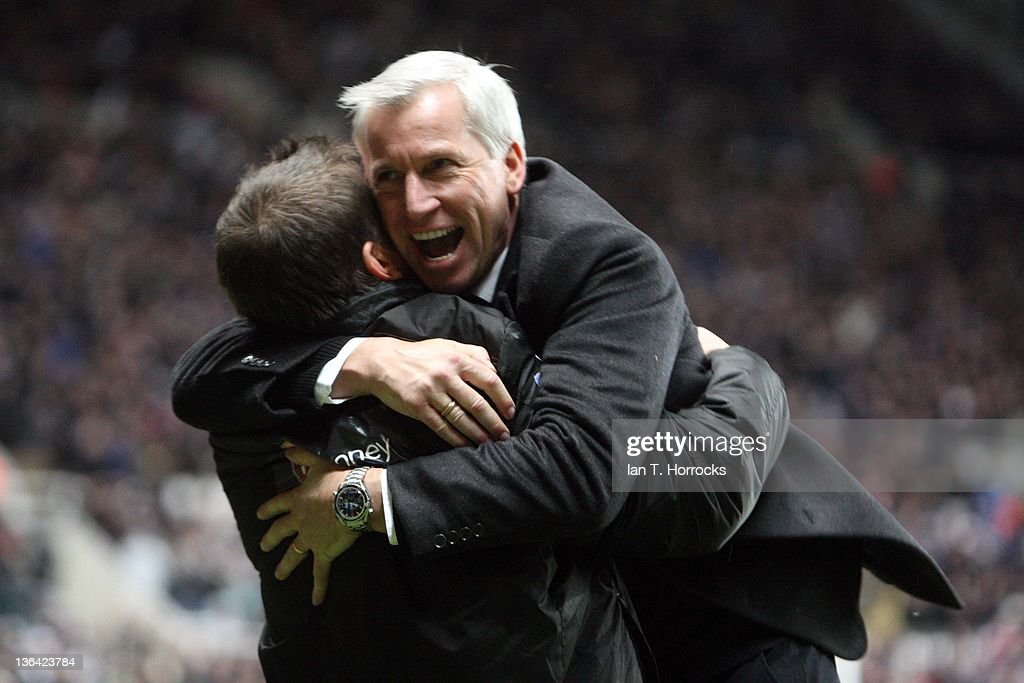 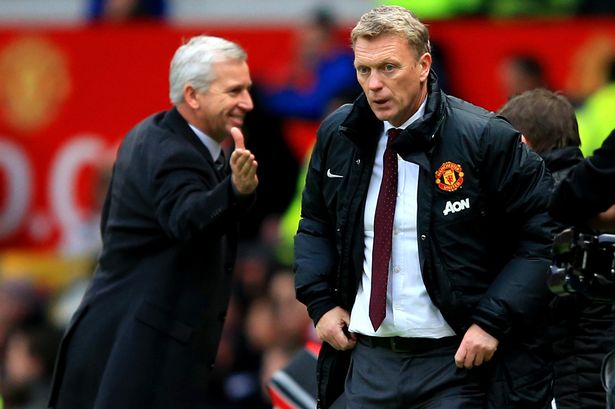 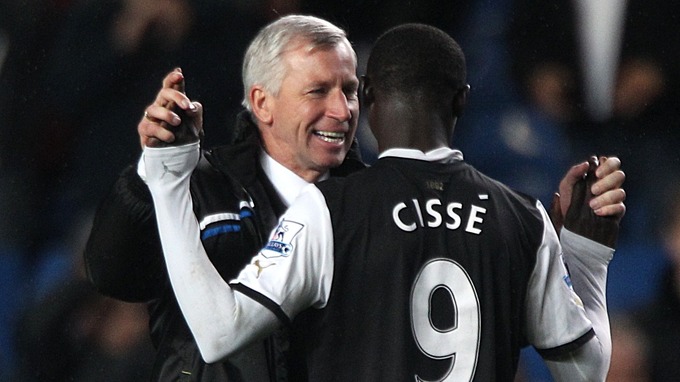 It's funny and tragic how they can go down after signing so many players for decent money. You look at some of their signings in January, like Saivet and Doumbia who've both made just 3 appearances, and you just wonder wtf happened there

It's shambolic squad management and you can't blame Ashley for it, either.

They came back straight away when they got relegated in 2009. We'll see if they can do it again.

FSW Benitez finally getting the chance to manage at his level will never fail to amaze me. 2nd biggest net spenders in the world 15/16 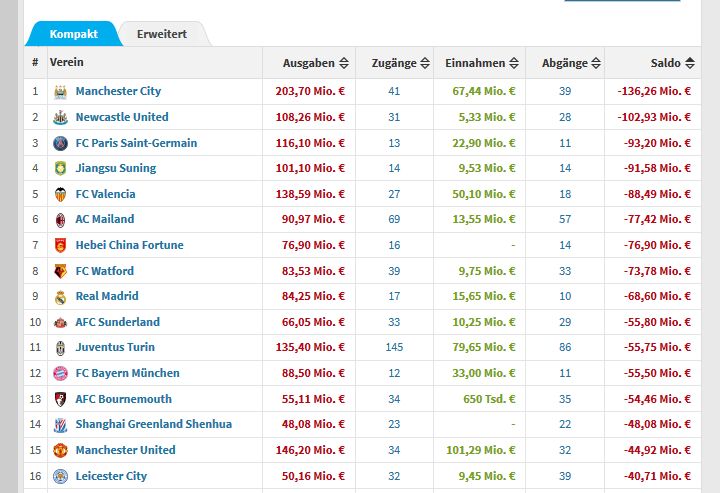 Truthfully, if it wasn't for Mole, I really wouldn't have given a shit about Newcastle's misfortunes. That being said, no one but themselves to blame for this madness. They are not a poor club so player acquirement to meet certain expectations should not have been an issue nor are they some obscure club where no decent manager wouldn't wanna come. I mean, I'm pretty sure they pay reasonably well.

They have all the necessary tools to stay in the EPL and yet, they are relegated. No wonder Mole is numb about all this.

Im sorry for your loss Mole

I don't give a shit Doc so go ahead with following suit lol, truth is I haven't cared for a long time. Staying up with Rafa in charge would have made me care but alas.

Great Leader Sprucenuce wrote:I don't give a shit Doc so go ahead with following suit lol, truth is I haven't cared for a long time. Staying up with Rafa in charge would have made my care but alas.


Yeah that was my only real criticism actually. You guys have the adequate resources to, for the very least, stay in the EPL and yet, relegation. I get it and at the same time, do not.

Resources have never been the issue sadly, being run by a man who only cares when you get relegated because he loses out on TV money and only runs the club as a means to advertise his company is.

It's hard to care about a club run like that, even as a fan for more than 20 years.

I actually enjoyed them in the Premiere League, not just cause of Mole. They were either playing good, or playing bad, or a jigsaw of talent playing in the wrong places or scrubs trying to over achieve. Plus they had a pretty strong core of fans which is always good. Still remember that Cisse goal vs Chelsea

I hope Rafa stays and guides them back, and that they don't lose to many players

another season of fat sam fluffydice

Shame. Now I wonder who gets who from Newcastle.

Lord Awesome wrote:Shame. Now I wonder who gets who from Newcastle.

there is no meat on them bones.

Lord Awesome wrote:Shame. Now I wonder who gets who from Newcastle.

there is no meat on them bones.

That's not completely true:
- Georginio Wijnaldum is quality.
- Ayoze Perez has real potential.
- I'm not a huge fan myself, but I'm sure some mid-table club will want Moussa Sissoko.
- Daryl Janmaat is at least a decent Premier League RB.
- Paul Dummet likely has a future in the Premier League, if he wants it. He's another player that's not exactly my cup of tea, but being young(ish) and home-grown will likely see him catch on with some lower-half Premier League side.

That said, I'd honestly love to see Rafa stick around and get Newcastle promoted straight back up. If Ashely likes making money, which we all know he does, he'll fork over the cash for one season to pay Rafa and any of the players Rafa wants to retain. I realize Ashley isn't exactly a model owner (perhaps the understatement of the year), but he does like revenue. The best way to do that is to get back to the Premier League as soon as possible. Hopefully he realizes this and does what's necessary to get Newcastle back there as soon as possible.

wonder if townsend had a relegation clause

Depends if Rafa stays or not, if he does i agree but if he doesn't i can see most of the decent ones going.

Today at 10:44 am by BarrileteCosmico

Yesterday at 9:25 am by Great Leader Sprucenuce