His jersey number is listed as #7 as per the official site so I guess we have our new #7.

A three year lease of our shiny new Ferrari!!!

ooooh Cuadrado chose #7? That is awesome! I just realised...

Should have played tonight, we needed him to break Sevilla.

It’s claimed Juan Cuadrado was excluded by Juventus over a disciplinary problem, rather than personal reasons.

The Colombian was not included in the squad for yesterday’s win over Cagliari, with the Bianconeri citing “personal reasons”.

However, Sky is reporting that Cuadrado stormed out of training after learning that he wouldn’t be in the starting XI for the visit of the Isolani.

It’s then reported that Cuadrado apologised, but Coach Massimiliano Allegri decided not to include him for the match.

It must be noted that his club denies this sequence of events, but Sky nonetheless reports that Cuadrado could be fined, and may also miss the trip to Palermo. 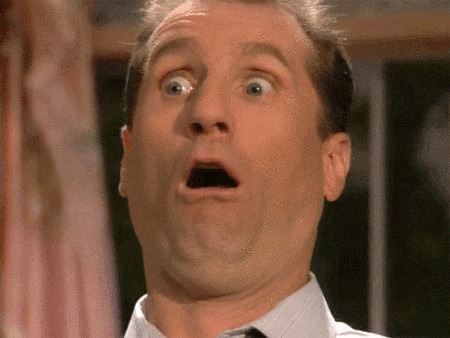