Nishankly wrote:Allen is ostracized and this is not based on this winning penalty, Ive always said he's the second best midfielder at the club imo.

He has to start over Can.

He should be starting over every midfielder we have right now. When he's on form you could even argue he's better and more suited to Klopp's vision than Henderson is. He's good in tight spaces, he knows where to pass before he gets the ball, his first touch is better, he's intelligent and recently has been quite composed. I still have no idea why he is not locked on to our starting XI until he shows a drop in form. Nobody else is bringing as much as he does atm.

Also Moreno needs to be benched. Did anyone see Klopp ready to kill him near the end of the game? Surely he must give Smith a chance at this point.

Sakho had a great game btw. Pretty much everyone else was shit. 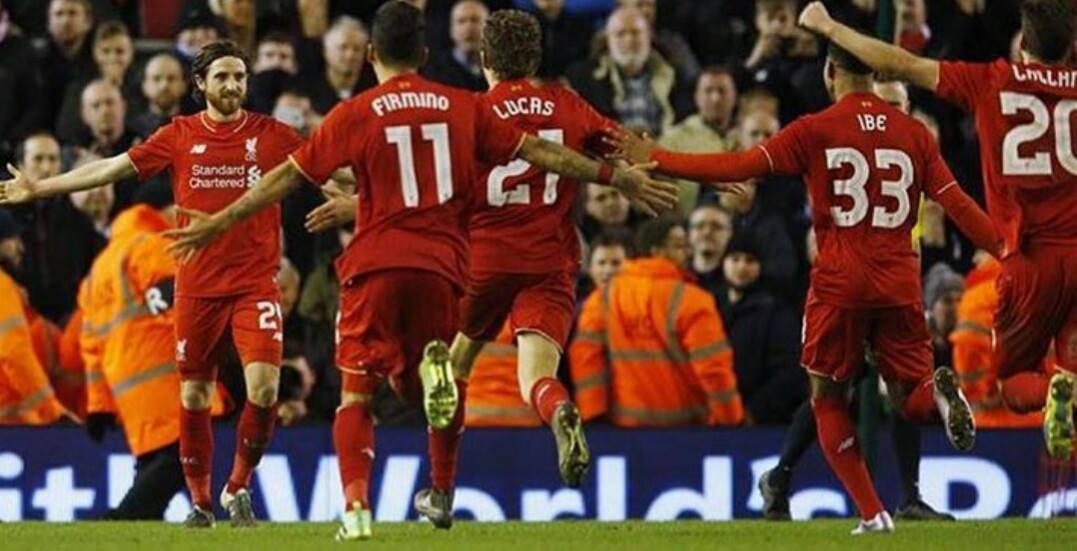 ARE YOU NOT ENTERTAINED?

God this guy needs to get into our starting XI. He's immense.