smh Carvalho I knew he'd miss, what a pos

Carvalho was so shit all extra time and that was a horrible pen.

Grats to the Swedes! Not quite expected!

Aren't you expecting a bit too much of the guy?

He's very talented but no Messi. If anything the Swede deserve praising not the Portuguese bashing.

Guidetti is legendary. Interview him now

Neymar's no Messi either imo.

We wanted it more than the Portuguese, we completely neutralised their midfielders after the shaky start. We got them to play where we wanted them. Carvalho was awful a passenger all game, Silva created nothing. Guidetti being a leader spurning on our team. I wasn't even scared when Portugal had the ball that's how tame they were

And those penalty takers

Zlatan gave us a challenge and Zlatan was not disappointed

Portugal could've been 2-0 up within 10 mins so yeah be make fun while you can. Though you deserved it looking at the entire game.

I agree you could've been up by 2 early on but that was your game plan because as the game went on you became more and more timid. it was like a 15 onslaught followed by predictability. I am not making fun btw. There was alot of talk before the game that Silva would pick us apart and that Carvalho would boss the midfield, I was not impressed by either, your number 20 was your best player imo oh and that guy that gifted us offside calls like charity lmao really needs to check his eye sight

I knew it'd be an even game, we play a compact 442 and dont go gong hu when we have the ball, Portugal would find it hard to find space in our area unless they crossed which isn't your strongest point so we invited you to oir wings and doubled up on your wide players to give them no space to manoeuvre

I think it was a very good game and penalties was probably the best way to award a winner because of how even it was throughout the game although we could've won it at thr end of normal time and in extra time. That would've been cruel to the Portuguese players who did well to stop our counters 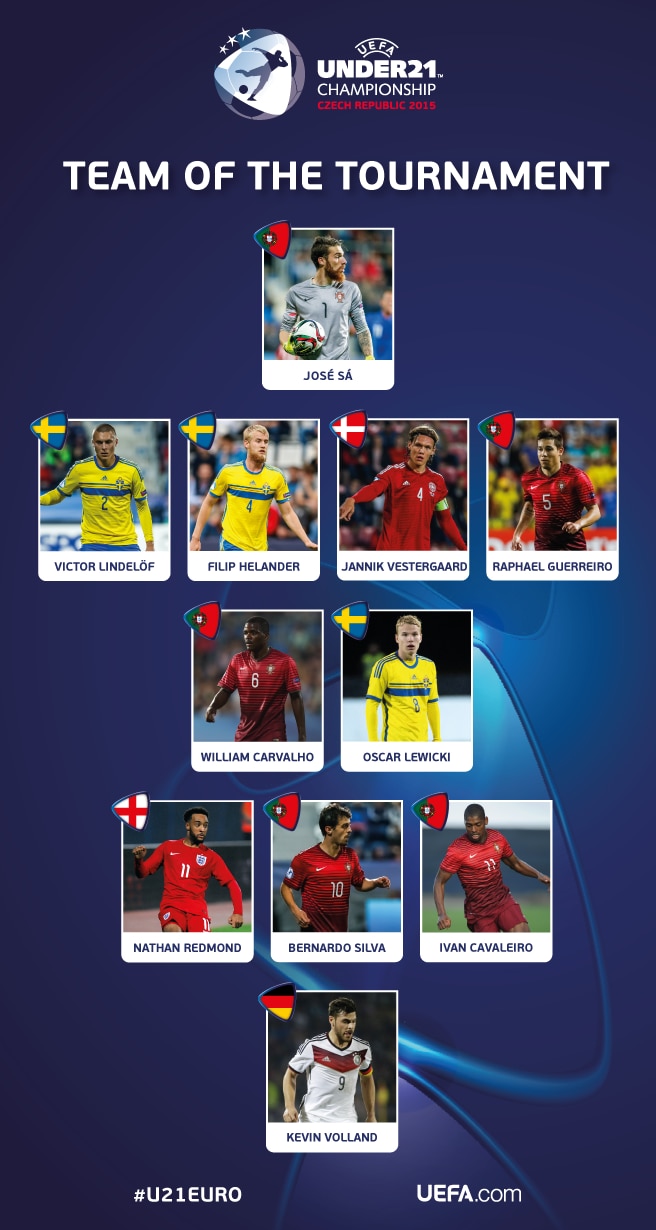