Bayern won the CL before him. Won the CL after him.

RealGunner wrote:Bayern won the CL before him. Won the CL after him.


Somewhere in Germany, Viva laughs at this.

Hahah I didn't even realize that. Another weapon to beat his fraud ass with in arguments.

I wouldn't be surprised if some peptards argue that this Bayern was the fruit of Guardiola's labor. They're that shameless.

free cat claimed 2014 Germany was the fruit of Guardiola's labor so yeah, wouldn't be surprised at all.

free cat claimed 2014 Germany was the fruit of Guardiola's labor so yeah, wouldn't be surprised at all.

wonder if free cat has managed to free catalonia yet

RealGunner wrote:Bayern won the CL before him. Won the CL after him.

Not surprised, I still think he actively sabotaged Bayern to help Spain win over Germany in internationals, only explanation for his utterly idiotic hatchet job he did at Bayern. 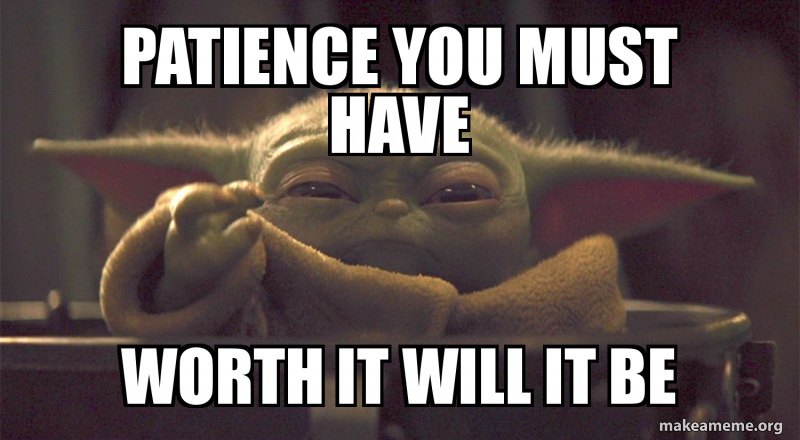 Arquitecto wrote:God as a Pep fan this is really hard to see especially given he really has not done much to deserve this hate on a match that had little to do with him

And he actually IS a great coach, I just hate his brand of possession football because I think it's boring, the rest is just the best banter in modern footballing history, and it can't be helped.

He is ruining City, too.

If you look at this Bayern team, they have less 'star power' compared to their 2013 team yet look far more dynamic. This Bayern Munich team completely blows the whole argument of 'you need killers to win CL' out of the water. Sure it helps but as long as they are backed by a world class team which was the case with Messi and Ronaldo. Lewandowski dint exactly turn up tonight and was outshone by the likes of Gnabry and Muller in the previous knockout rounds.

In this CL we have seen the Gnabry's and Coman's of the world toying with CL defenses yet we are supposed to sit here and believe that Pep couldn't beat Lyon because he dint have killers like Messi or Ronaldo instead of Jesus and Sterling? GTFO..

And to put this into perspective, we are talking about Pep not even able to cross the line past the quarter final against clearly inferior opposition, let alone a high intensity semifinal or a final even if we believed that a Jesus or a Sterling can't decide a big semi or a final.

If anything it absolutely strengthens my take. Look at PSG and Lyon against Bayern. They had their chances they couldn't take them. I said PSG would lose in the live thread after like 35 minutes because they were wasteful and Bayern isn't going to be. Let's not act like this Bayern conceded few chances. Bayern 2013 is a better side. This Bayern has worse players but were incredibly clinical. They place nice football too.

Gnabry has some of the best shooting technique in the world. He absolutely is in that killers category. I said Sané and KDB were also in that category. It's not just Messi and Ronaldo. I wouldn't classify Coman as one, but hey he probably scored his first ever header today. Plenty of players have scored without being clinical. The argument is having clinical players is the proven way to make it and the CL winners of the last decade prove that. It's about having cold blooded finishers in the biggest moments. Generally speaking the best players are the best players because they're capable of doing it more often than less talented players. I know people like to twist the argument but it was never put down to as the sole reason Pep lost against Lyon. The argument was always Pep's tactics are at fault but at least when the game becomes end to end, having someone who can finish those big chances would help City a lot.

You think Ronaldo misses Mbappe's chance? Lmfao. The real surprising thing is that Mbappe and Neymar missed the chances they did this tournament. I'll put it on Mbappe playing injured and Neymar lacking sharpness considering he barely played before the restart. PSG had the easiest run up to the finals ever. If they faced better teams along the way they also exit with the finishing they had this tournament.

Messi and Ronaldo don't dominate the CL this decade if they were chokers. Unbelievable people refuse to see that. People are so wrapped up with their Pep hate because his teams used to slap their teams around that the argument "Having killers increases your chances of winning the CL whether your manager F's up or not" is controversial. My oh my.

BarrileteCosmico wrote:FWIW it's hard to make the argument that he 'overthinks' games when in every game he 'overthinks' his team gets plenty of chances they fail to convert

It's difficult to swallow here as Team Pep. On one hand, his last 5 years have been one of meeting expectations but never exceeding them. You could argue failing, actually, due to not winning a CL or even making the final. This is surely enough time to say something is amiss and Pep has been fraudulent.

At the same time, the consistent way in which his teams go out: creating a lot of chances and doing fuck all with them while a defender or goalkeeper or both make absolutely catastrophic errors...it's often so shocking it makes you feel as though blaming Pep is stupid.

I feel like gollum/smeagol. "but master is perfect! it's STERLING'S fault, not HIS!", "master is a fraud, his teams go out this way every year!"

I'm becoming unhinged lads. May a Pep CL bless us soon, for I have taken too many L's

so... are his days numbered or what? One trick pony manager. Totally finished. I've matured to accept that which is hard as a Farca fan.

I see PSG as his final project before he dissolves into nothingness.

He's spent 500ME on just defenders

He has looked depressed since the Lyon loss. You can see it in his interviews and even his antics on the touchline. He hasn't been acting as an overdramatic spastic like he usually does. Maybe he thinks going into his 5th season with the same group of players requires him to bring a more relaxed approach instead.

On the other hand, you can make the claim that it seems like he's checked out and so have the players to some extent. Poor recruitment, injuries, coaching fatigue, all while competing against a super team will break your spirit.

Depends on how the Man C owners want I guess, if they are more ambitious they should get someone even better in order to change things.

Looking like 4/6 prem titles. Always true to his style. This season even without a striker. Impressive.

I'm just bumping this for the shiggles

His first loss in 15 games

I want more heat than this! Anyone? Madrid fans? Hans? RG?