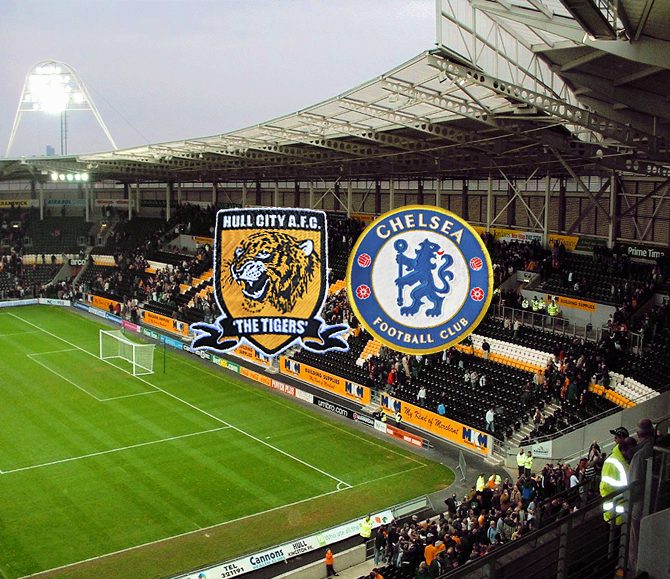 Chelsea will travel to Yorkshire to face off against Hull City at the KC
Stadium for Premier League Matchday 29 on Sunday, March 22nd 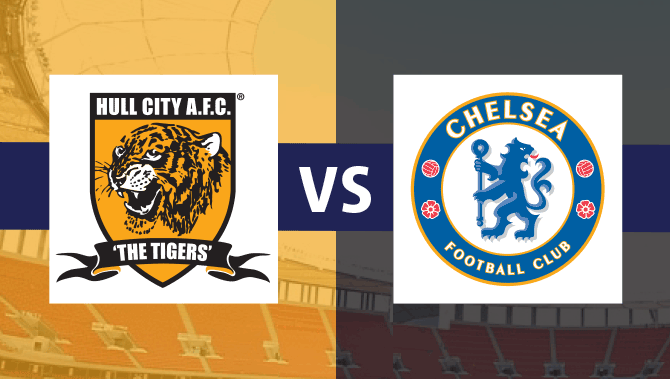 Premier League Matchday 29 sees Chelsea face off against struggling Hull City AFC on the road in a game the Blues will be eager to come away with a win from. Indeed, with just 2 victories in their last 6 in all competitions, including 2 draws out of their last 3 in the league, José Mourinho will be eager to drag his side out of its recent slump and get them back to winning ways, as well as all too aware of the potential longer-term ramifications for the remainder of the season of failing to.

Recent history between the sides bodes well for the Londoners. Indeed, in the reverse fixture in December, the Blues ran out 2-0 winners on the day, with goals from Eden Hazard 7 minutes in and Diego Costa an hour later completing the victory.

Much the same scoreline was yielded in the reverse fixture last term, when Eden Hazard and Fernando Torres struck in the second half to hand José Mourinho's men 3 points and send them top of the table.

The sides attained matching results in their respective matchday fixtures leading up to Sunday's game. Chelsea negotiated an exciting 1-1 draw against Southampton at Stamford Bridge courtesy of a Diego Costa opener on 11 minutes and a Dušan Tadić penalty 8 minutes later, while Hull played out a 0-0 stalemate away to rock bottom Leicester.

Mike Oliver, who last officiated for Hull in their 2-0 home win over Aston Villa in early February and for Chelsea in their 1-0 victory over Liverpool in the Capital One Cup semifinal second leg in January, has been appointed referee for Sunday's affair. 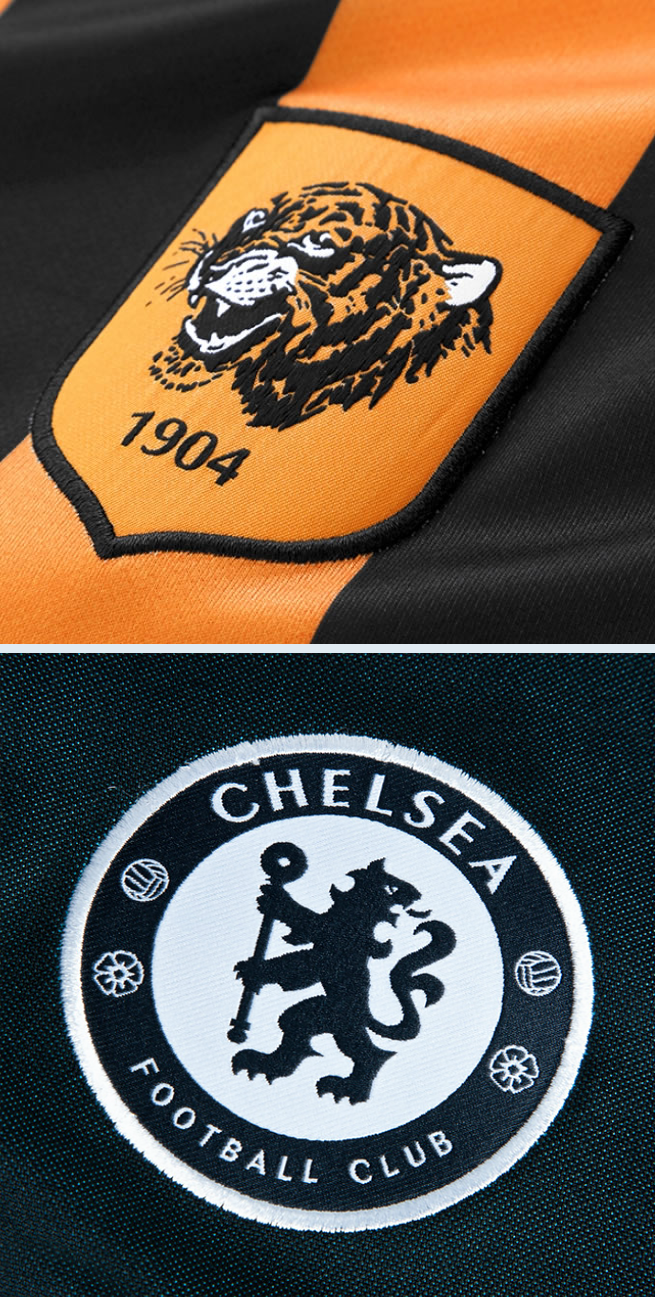 We've got to keep scoring points and with the teams below us getting maximum points, we have to, too.

2 week break after this. I want to see a real game today, Hopefully Luis gets a game. Cech is rumored to start because Tibo has a small injury. Wouldn't mind Caudrado starting either.

why doesn't Juan get to ducking start? Jesus bloody christ.

At least Oscar's been dumped. #progress

No progress... When Mou leaves next season or so for his new venture when all the best players are older and fecked.

Predict when RLC will come on?

Branislav and Gary have been shocking so far.

@Abramovich wrote:Branislav and Gary have been shocking so far.

^ One of those posts that can be recycled successfully from weekend to weekend.

Moutation has killed our season, I'll really be surprised if we can play to a high level like before.

I expect some scrappy tight games in the next few games.

My god Ramires is one awful footballer.

Standard Mou will probably bring on Remy or Juan who might not perform to normal levels as they lack match sharpness, then in his mind deciding they not good enough to start and so the cycle continues.

Good job KDB, Salah and Schurrle got out before Mou ruined their careers.

@Abramovich wrote:Standard Mou will probably bring on Remy or Juan

And that's if he doesn't bring on Drogba. #oldboysclub

Omg we are either going to lose or draw this match