It's getting to that time of the year again.  Next season's gets are being faked, leaked, and released.

To kick things off, here are a few of the new confirmed MLS kits for the coming season which may start soon, unless there's a player strike. 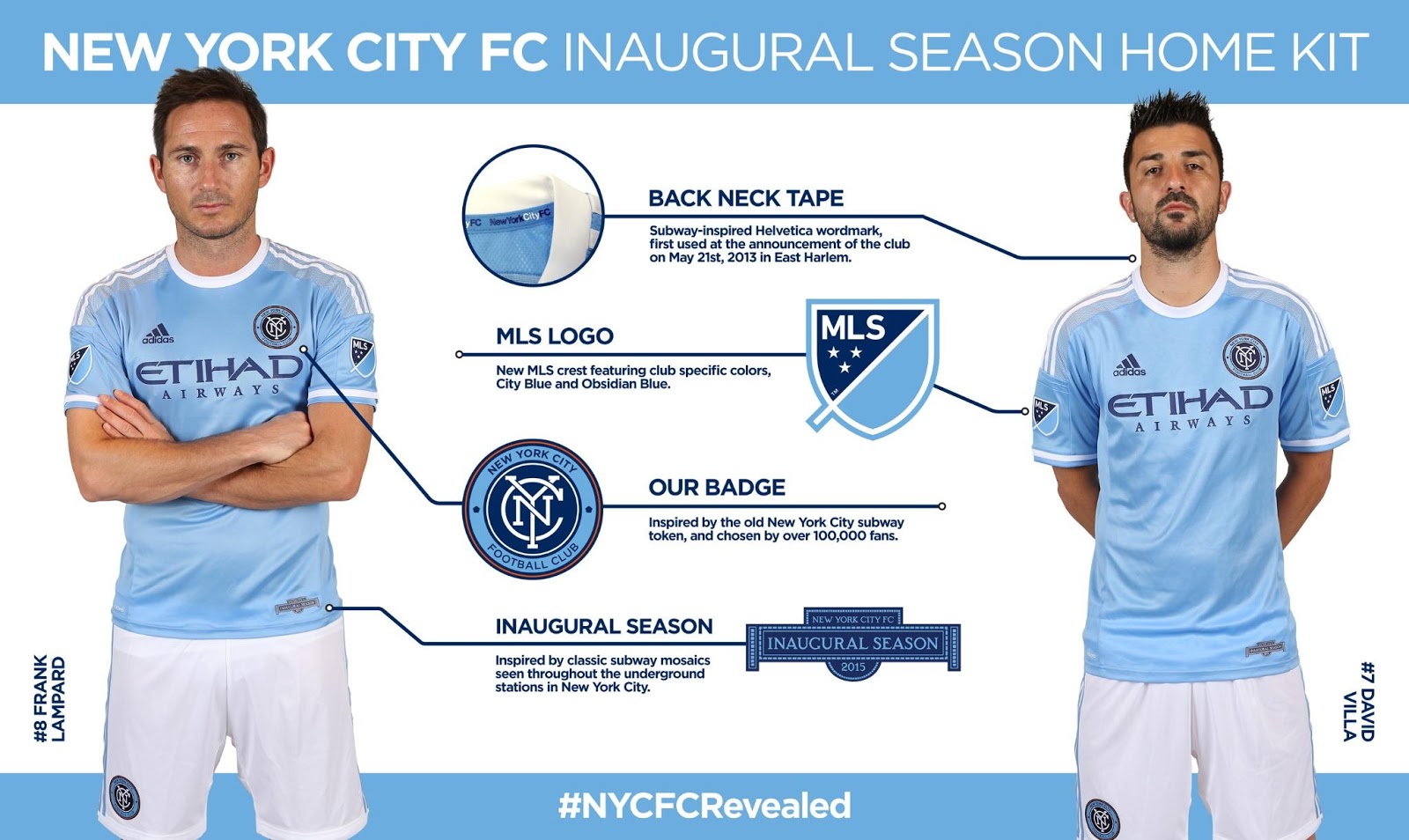 I'll update this as the kits are released (yes some have been leaked, but I'll wait for official release):

Please note whether kits posted are confirmed or mere speculation.  It does NOT matter how "reliable" a source is, unless it is confirmed it is to be considered speculation.

First time in forever Chelsea without Samsung...since the Zola days I think. The Barca kits

lmao some of those kits are so effing bad

that kits of Barca.

barca kits look really pathetic, like an old middle class mans sweater he'd wear on a night out to a caravan based pub site.

Fiorentina's on the other hand, simple but nice

I don't think these are real.

The source is very reliable. They got everything right last season. And Adidas is known for their laziness, they swap palettes a lot.

Lord Spencer wrote:Bayern's away kit is a palette swap of Milan's away kit.

You mean the white one? To me that looks more like a variant of the German NT's kit - and with the German NT also being outfitted by adidas, one never knows... 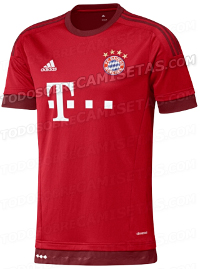 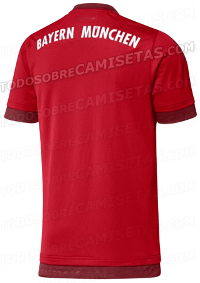 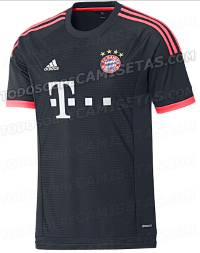 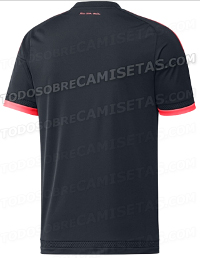 I don't care how "reliable" the source is, speculation is speculation and should be noted as such.

Man those Inter kits are niiiiiiice

Nike is either awesome or disgusting. Barca being the disgusting case way too often unfortunately. 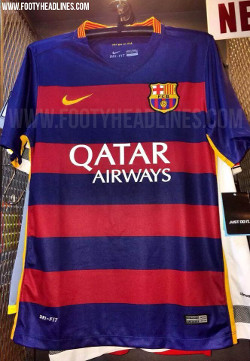 Look at this disgusting thing.

Look at this disgusting thing.

Looks better than it did in the grainy pic I posted. Still shit.

It might – might – be halfway palatable if not for that awful yellow trim up the sides and the contrast collar round the back. With them it just looks like some cheap kids team soccerrrrr jersey or something.

Yeah that bright neon stripe on the sides seems so out of place.

New kit of the German Women NT for the World Cup 2015 in Canada: 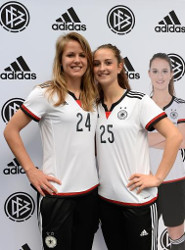 Page 1 of 12
Permissions in this forum:
You cannot reply to topics in this forum
Latest topics
»  USA Gun Violence & Police Brutality Thread