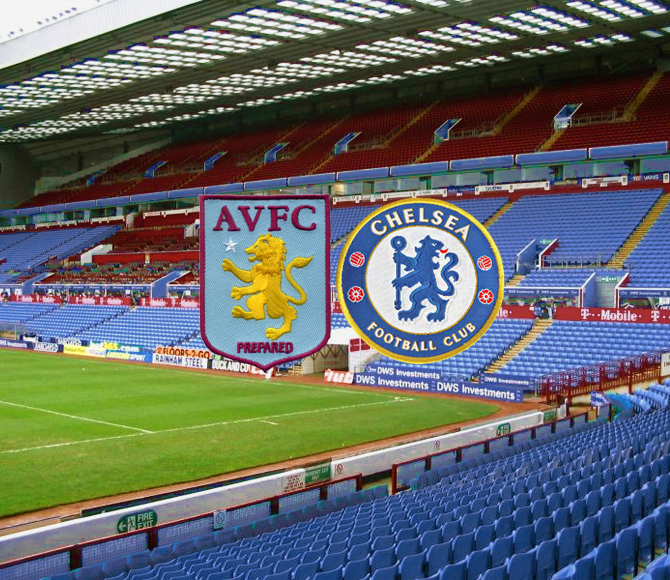 Chelsea will travel to Birmingham to face off against Aston Villa at Villa
Park for Premier League Matchday 24 on Saturday, February 7ᵗʰ 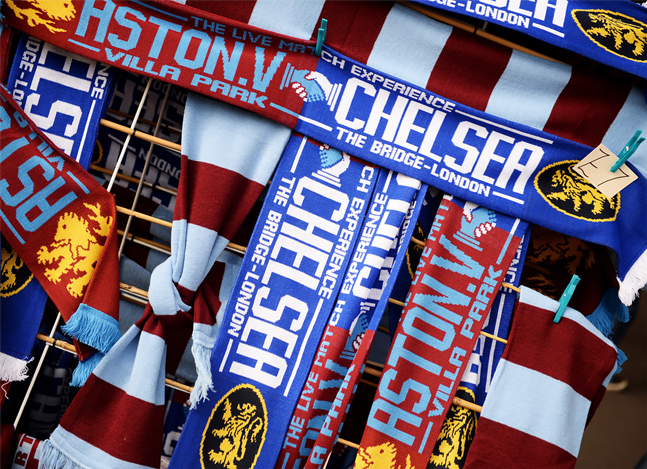 Premier League Matchday 24 sees Chelsea face off against struggling Aston Villa in a match that, if recent history has told us anything, is highly unpredictable....

Indeed, the reverse fixture this season in late September when Villa were flying and sitting pretty at the top end of the table, ended surprisingly in an effortless walkover win for the Blues as they strolled to a 3-0 victory over the listless Bantams, with the goals on the afternoon coming from Oscar, Diego Costa and Willian.

The corresponding fixture last term, however, when Villa were in typical dire form and waging another battle against relegation, was very much another matter, with the home side running out surprise 1-0 winners through Fabian Delph in a controversial affair that saw 2 Chelsea players sent off in the second half by referee Chris Foy.

The sides attained contrasting results the weekend previous in their Matchday 23 fixtures. Chelsea negotiated a 1-1 draw against title rivals Manchester City at Stamford Bridge courtesy of goals from Loic Remy and David Silva to remain 5 points clear at the top of the League, while Aston Villa were thumped 5-0 by Arsenal at the Emirates via goals from Olivier Giroud, Theo Walcott, Santi Cazorla, and Hector Bellerin.

Neil Swarbrick, who last officiated for Villa in their 2-1 home defeat to Tottenham Hotspur in November and for Chelsea in their 2-0 victory over Stoke City at the Britannia during the Christmas period, has been appointed referee for Saturday's affair. 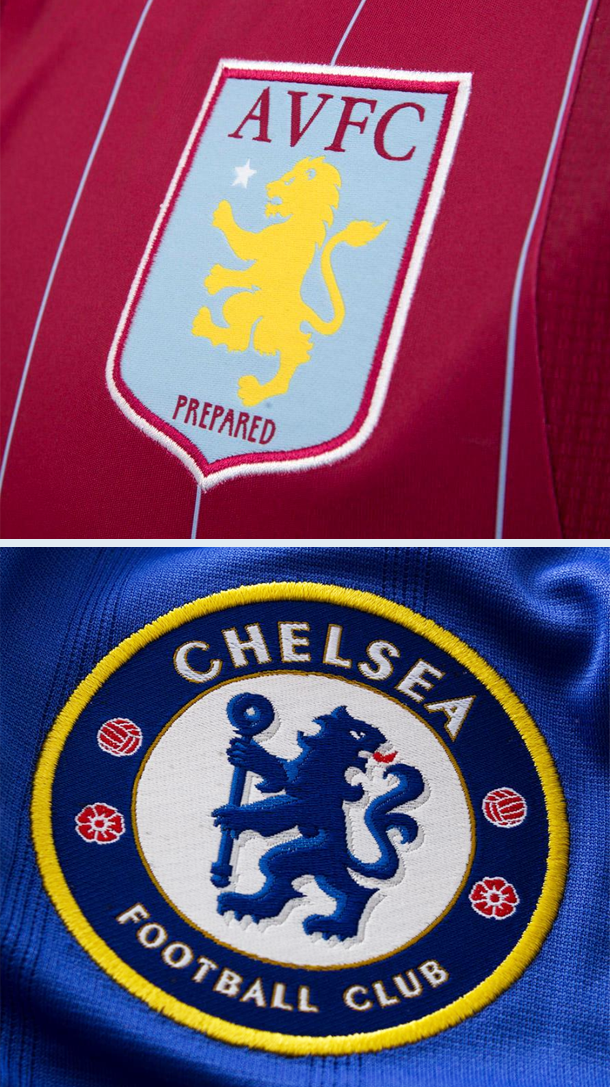 Matchday thread released a day and a half before the game.-#IsThisTheArsenalSectionInDisguise

I do think getting an Early goal will be critical, as they are struggling to score, it would kill them off, ala Swansea.

With Cesc and Costa missing, Hazard Oscar and Remy will have to have good games if we want to win. I also expect Zouma to start over Cahill, simply because I don't see Villa attacking too much, perfect game for a fast CB to play.

I don't expect much from Cuadrado as Villa will park the bus, will be interesting to see how he handles that, if he gets much game time.

The good thing about Cuadrado is that he's very homogeneous and unpredictable in his play and very good at beating park the bus teams. Fiorentina plays a ultrapossession-based football and forces the opponent to play in their last 20/30 meters and he was always dribbling his man and creating a chance and with Rossi and Gomez injured all the time, he was the one who made things happen in attack for Fiore. He has the most dribblings and chances created in Serie A and had the most dribblings in the WC as well.

As for the game, we really need to win. Having missed the opportunity to send City 8 points from us everything is still open and we need to keep them as far as possible to avoid bad surprises in the last matchdays.

Expect us to win narrowly because we're not in a great form but Villa are neither.

Cesc should be fit. Caudrado may feature but needs time to settle in.

Good news all round, then.

Cuadrado will probably have a cameo, then.

Drogba back in the side

Wtf is Drogba and Cahill doing

^^^I was expecting Zouma to start. Oh well. 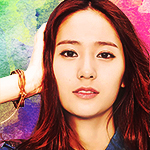 Absolutely love Drogs but he should be nowhere near a starting line-up for us. Today yet more proof of that.


Did well to nab the early goal and had a fair few chances to add to that lead, but in the end were probably a bit fortunate to go into this break still ahead. Shades of so many of our games last season atm, hopefully not with the same result come FT...

Oh, and Didier needs bringing off at HT. Badly.

Yup. We've been playing way too deep. Aside from the backline, even Hazard and Willy have been playing next to Azpi and Iva and Drogba has played really deep as well, as if we're playing against Barca.

I guess this is to invite Villa to commit forward and push with their fullbacks and not give them space because they're not good with limited space and will end up handing us the ball and giving us chances to counter. Meh. I hope we score a second goal early, Villa's defenders don't seem to match Hazard today.

Also I don't think is right to praise only forward and midfielders and only single out defenders when they make mistake, so Cahill

That interception on Gil's cross was one of the best defensive plays I've seen this season, really saved a goal.

Also, JT with that Cesc-esque's pass to Willy somewhere around the 25th minute

Also, what happened to T-Bo? Used to be such a boss claiming crosses or high balls, but now it's been two games that he botches them.

@Shed wrote:Oh, and Didier needs bringing off at HT. Badly.