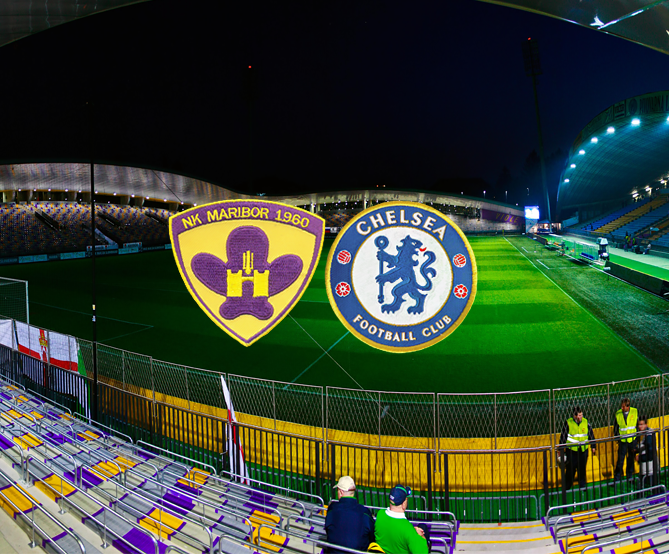 Chelsea will travel to Ljudski vrt stadium in Koroška Vrata, Slovenia to face off once
again against reigning domestic champions NK Maribor on Wednesday, November 5ᵗʰ

The reverse fixture a fortnight previous ended in a rout for the visitors on the day. The Blues triumphed 6-0 courtesy of goals from Loic Remy, Didier Drogba, John Terry, a brace from Eden Hazard, and an own goal from Maribor defender Mitja Viler. 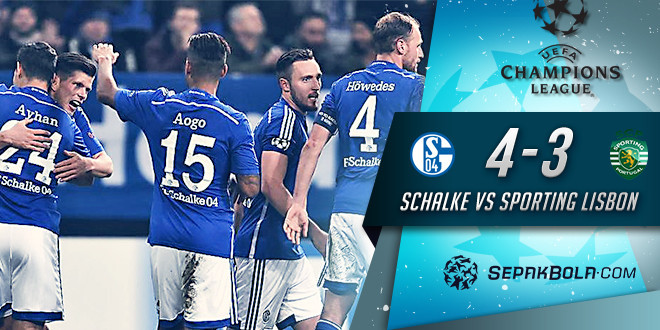 Meanwhile, in the group's other match between Schalke and Sporting in Germany, the home side, managed by former Chelsea boss Roberto Di Matteo, triumphed 4-3 in a dramatic and indeed controversial affair that saw the Bundesliga outfit awarded a dubious stoppage-time penalty to take all three points.
-

As a result, Wednesday's game becomes very important, if not critical, to the hosts' future in this competition. Indeed, a Chelsea win, coupled with a Schalke victory over Sporting in Lisbon the same day, will put the Germans 6 points ahead of the Slovenians with a far superior goal difference with just 2 group games remaining, all but ending their hopes of advancing to the next round. Alternatively, such a win for the Blues, regardless of the outcome in the clash in Portugal, would see them mathematically qualify for the Round of 16 after the New Year, though top spot itself will still require one more win in the 2 remaining matchweeks to secure. 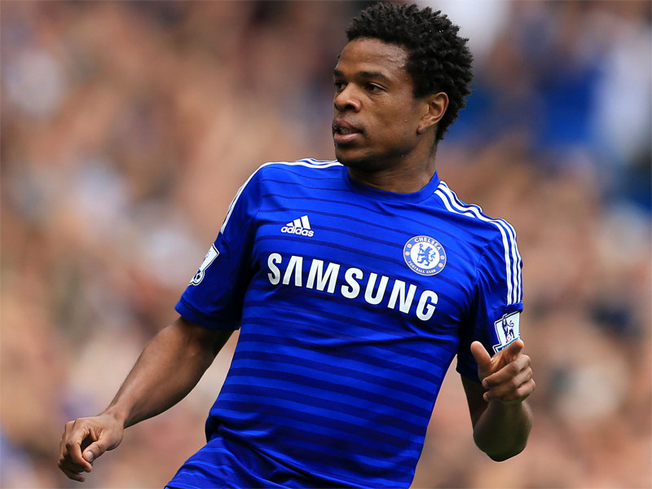 Injured for the Blues remains Loic Remy, who is not expected to be fit and available again until after the upcoming International break, while whether midfielder John Obi Mikel will have recovered from his knock in time to feature midweek remains to be seen. 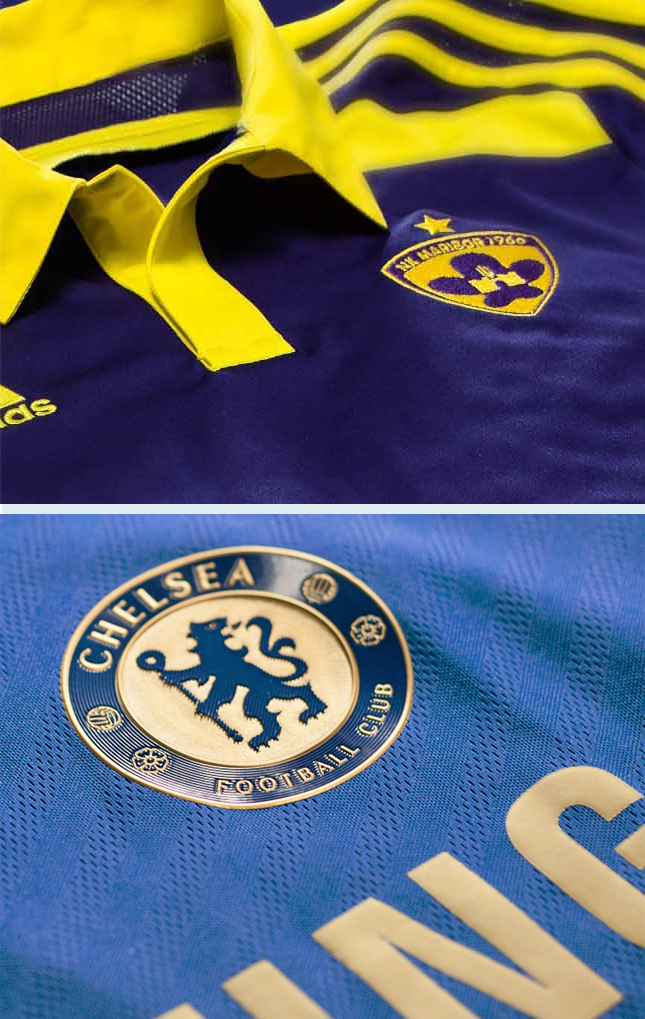 A vital game, in terms of CL.
Win here and we're basically through to the next round.

Kick wrote:A vital game, in terms of CL.
Win here and we're basically through to the next round.

Big 'if' for this side. But agree, it would be ideal. They were dire at ours so let's hope it resumes there. As much rest for as many key players for the Pool game would be excellent.

I know, it is a big if, especially away, BUT it's not impossible.

Agree. That team should be able to put this lot away, home or away.

I would like to rest someone in the Pivot but I am not sure we can afford it.

Good preview Shed! I hope we won't tire Hazard and co before the pool match

Soul wrote:Good preview Shed! I hope we won't tire Hazard and co before the pool match

It's one of my worst ever


Had to flog myself to even make it.

Haha well not your best but it still has your template/style. Too matches at a short amount of time huh?

haha well keep it up mate, we really appreciate the effort you put into the section

I can make the one against Liverpool

Here is a banner, already. 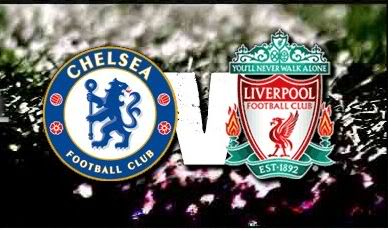 Soul wrote:haha well keep it up mate, we really appreciate the effort you put into the section

Kick wrote:I can make the one against Liverpool

Here is a banner, already.

Careful what you wish for, my friend. A glimpse at the last time Kick attempted to make a matchday thread....
- 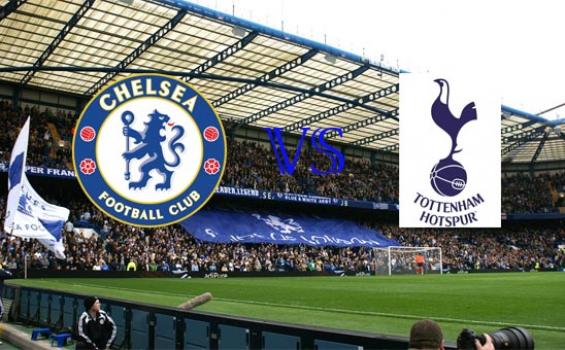 Looks quality to me

Kick wrote:Looks quality to me

Kick wrote:Looks quality to me

I like to see Oscar rested in this game, he was one of the few starters that played in our COC game last Tuesday.

Perhaps drop Willian too, Bring Ramires, Mikel or Ake in and Push Cesc to AM.

Kick wrote:Perhaps drop Willian too, Bring Ramires, Mikel or Ake in and Push Cesc to AM.

Looks good to me

Page 1 of 4
Permissions in this forum:
You cannot reply to topics in this forum
Latest topics
» Harry Kane Appreciation Thread A.K.A Soldado's Death Sentence