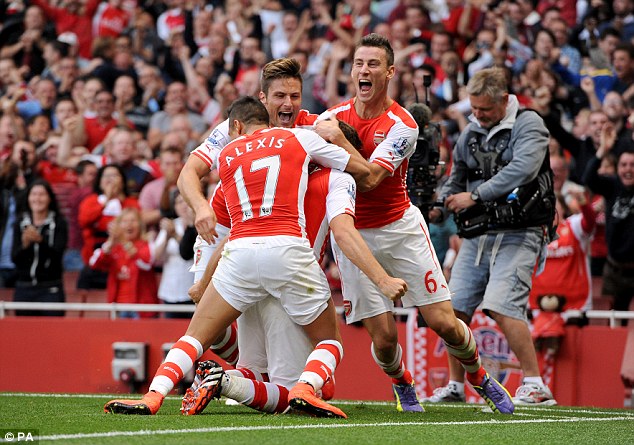 Ramsey celebrates his winner against Crystal Palace on Saturday

As Arsène Wenger and his squad landed in Istanbul on Monday evening, a few of those at Arsenal might have experienced Déjà vu. It was twelve months ago the Londoners travelled to Turkey's largest city, in the Champions League qualifier first leg. A year ago, it was Dirk Kuyt, Joseph Yobo and Moussa Sow. On Tuesday night, it'll be Demba Ba, Oğuzhan Özyakup and Kerim Frei - and the trio will be keen to stop the Gunners romping to a 3-0 win, like they did at Fenerbahçe in 2013. Managed by Slaven Bilić, who never beat Wenger's sides as a player, Beşiktaş will have the backing of almost 80,000 fans - widely recognized as the country's most powerful fan base.

"We want absolutely to qualify", Wenger told reporters as Arsenal look to join Europe's elite for the 17th season in succession - only Manchester United and Real Madrid have been more consistent than Arsenal, in that respect. So far, Arsenal's record in qualifying is unblemished; 12 games in the last 8 years, 12 wins, including victories against Udinese and Celtic.

Bilić admitted on Monday his disappointment at drawing the Gunners - "it was the worst team we could get" - but insists his side won't simply roll over, as they aim for their first Champions League group stage appearance in five years.

Ospina (thigh), Gibbs (hamstring), Gnabry (knee) & Sanogo (hamstring) are all unavailable, whilst Ozil, Mertesacker, Podolski & Walcott continue to work on their fitness back in London.

Hutchinson (hamstring) is a doubt. 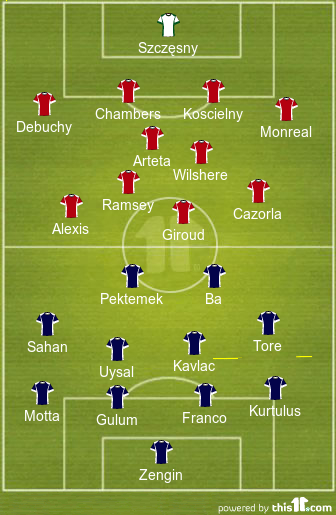 Going to be a bit difficult in that atmosphere and without Gibbs but I trust Monreal. He was really good when he came on so it will be fine.

However I am worried about Koscielny. He is clearly not fit. He will still start and will then get injured. Lets hope not.

Besiktas have a terrible team apart from Ba. We should be beating them easily. Ba can't do anything if they don't have the ball.

This could easily be a tough game for us, Campbell needs to play. I hope no injuries and a good result.

I'm most looking forward to that atmosphere. Second to an away win, ofcourse.

i have like to Joel or Ox start instead of Santi, as good as Santi is we lack width on the left when he plays, Monreal is more defensive the Gibbs and we won't get any action from there if Santi plays

i want to see alexis play through the middle! 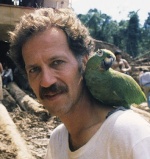 I hope we have a fast start and try to finish off this tie as quickly as possible.

It's a little worrying that Wenger is talking about fatigue already, but that Besiktas team wouldn't overly worry me, neither would the atmosphere at the stadium. We were supposed to struggle against Fenerbahce and their batshit fans, and we stuffed them 3-0.

Ba is clearly their main threat and we know all about him. He's strong and clinical, but without service he's not going to do anything. If we focus on controlling the game in their half and isolate him from the rest of his team, we shouldn't have to worry too much. We've been vulnerable to set-pieces lately, and we always suck at stopping crosses from coming in, so I feel the less defending we do on the edge of our box, the better.

Hopefully, the team will be sharper than it was against Palace. Taking a lead back to the Emirates will go a long way towards relieving some of the pressure. Win by two or three goals tonight and the tie is effectively over. Probably a bit optimistic given the circumstances, so I'd take a 1-0 win.

Pace on the counter, plus added creativity in the middle which will be needed against a side likely to sit deep and compact.

To be honest, I think I want to see Arteta-Ramsey-Chamberlain with Joel-Giroud-Alexis in 4-3-3.

Santi and Wilshere off the bench. Doubt we'll see any change from the team that started against Palace in mid/att though.

lets seal it in 1st leg

wish we could rest some of Arteta,Rambo,Alexis but most likely wont happen
More worried about everton game and fatigue+players missing for that one

Come on, we always lose the PL game just after an away game in the CL. The farther we travel from London for the away tie, the worse we play. There's a direct correlation there and no matter what squad depth, I am mentally prepared for a shizz performance at Everton and a minimum of 2 dropped points. But let's worry about that at the weekend.

Let's focus on maintaining our name among the European elite. One wrong step this CL campaign and we are going to find ourselves out of Pot 1 next year. (Assuming we are still in CL spots for next year, ofcourse).

I expect the same team we played against Crystal Palace with Monreal in for Gibbs and Giroud for Sanogo.

If we score as many and perform as well as we did against Fenerbahçe last year, that would give us a good opportunity to prepare and give everything against Everton which of course would be ideal. I'm not expecting an easy game even if everything favours us, should we score first and early that should ruin their fans' mood in the stadium and take away their greatest advantage, should we concede though the momentum will be on their side.

The least we should do if not win is keeping a cleansheet so we can finish them off at the Emirates, so defensively we ought to be stronger especially in set pieces.

This a huge experience for player like Calum and Bellerin. Joel has CL exp, but for these two, it's new waters.