Already in training and still not announced 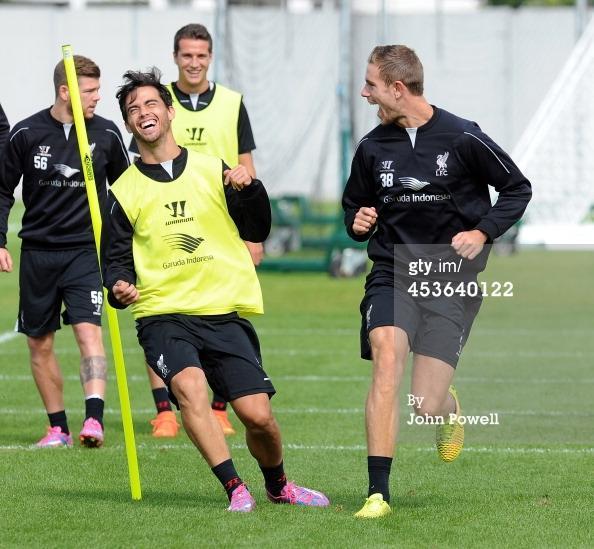 The club are waiting until all of the official documentation is done to announce it so as to avoid any potential legal issues.

The *bleep* is this title?!

Despite my long support for Moreno I sincerely hope he flops in Liverpool to counter your headline. Funny considering he looks a bumpkin straight out of Santurzi.

Worse than the *bleep* avatar you've oh so considerately provided me with.

But rather have the most Andalucián of the region replace GFJ.

Arq you are welcome to use any of these avatars 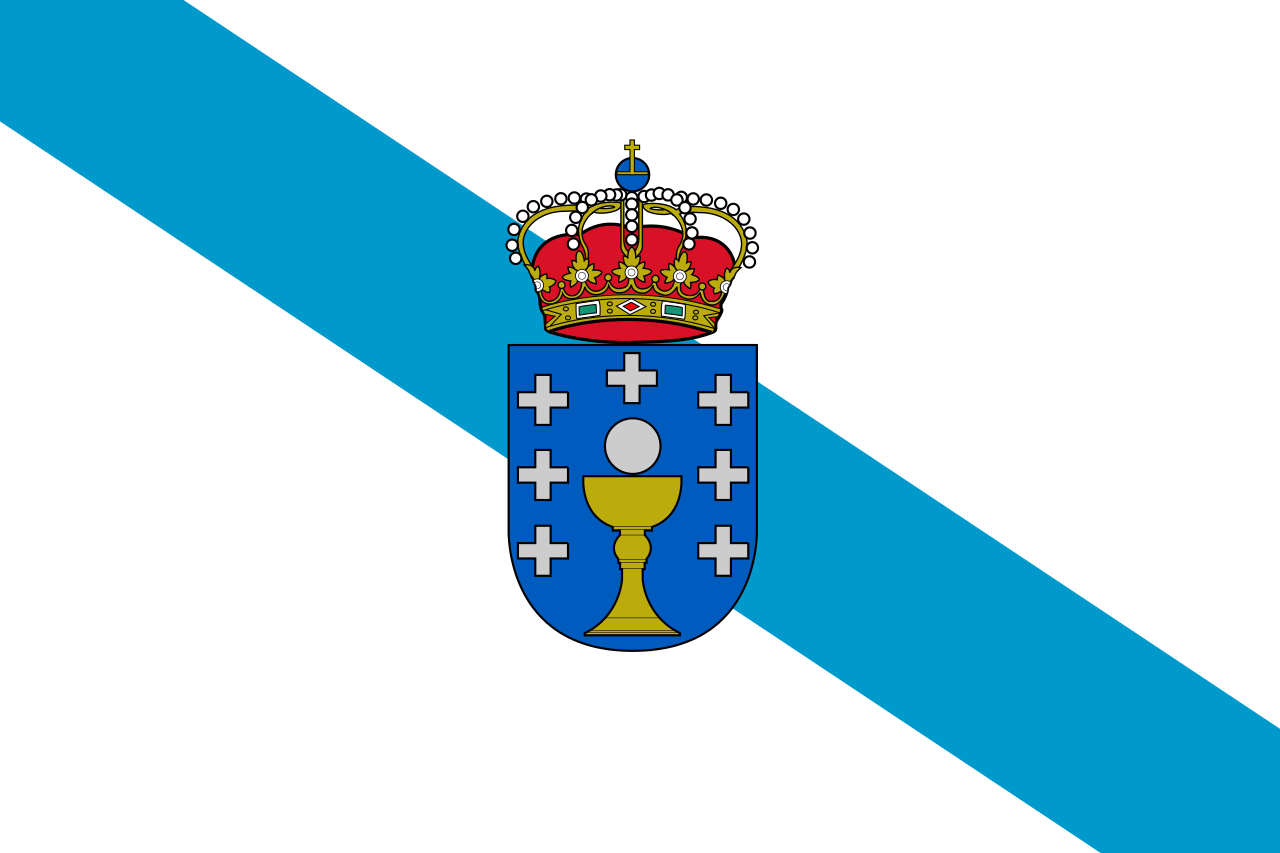 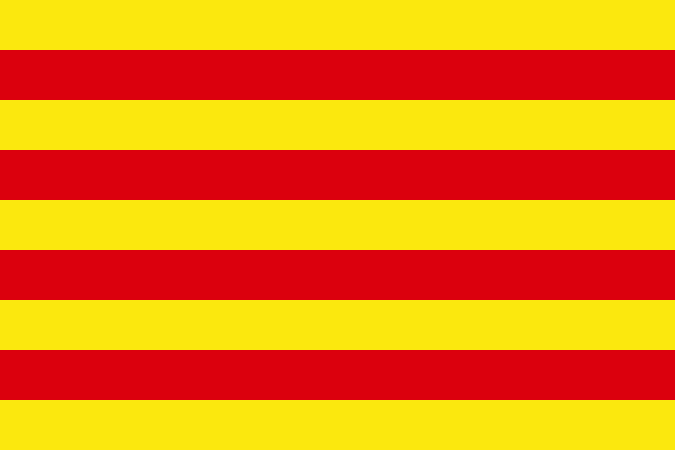 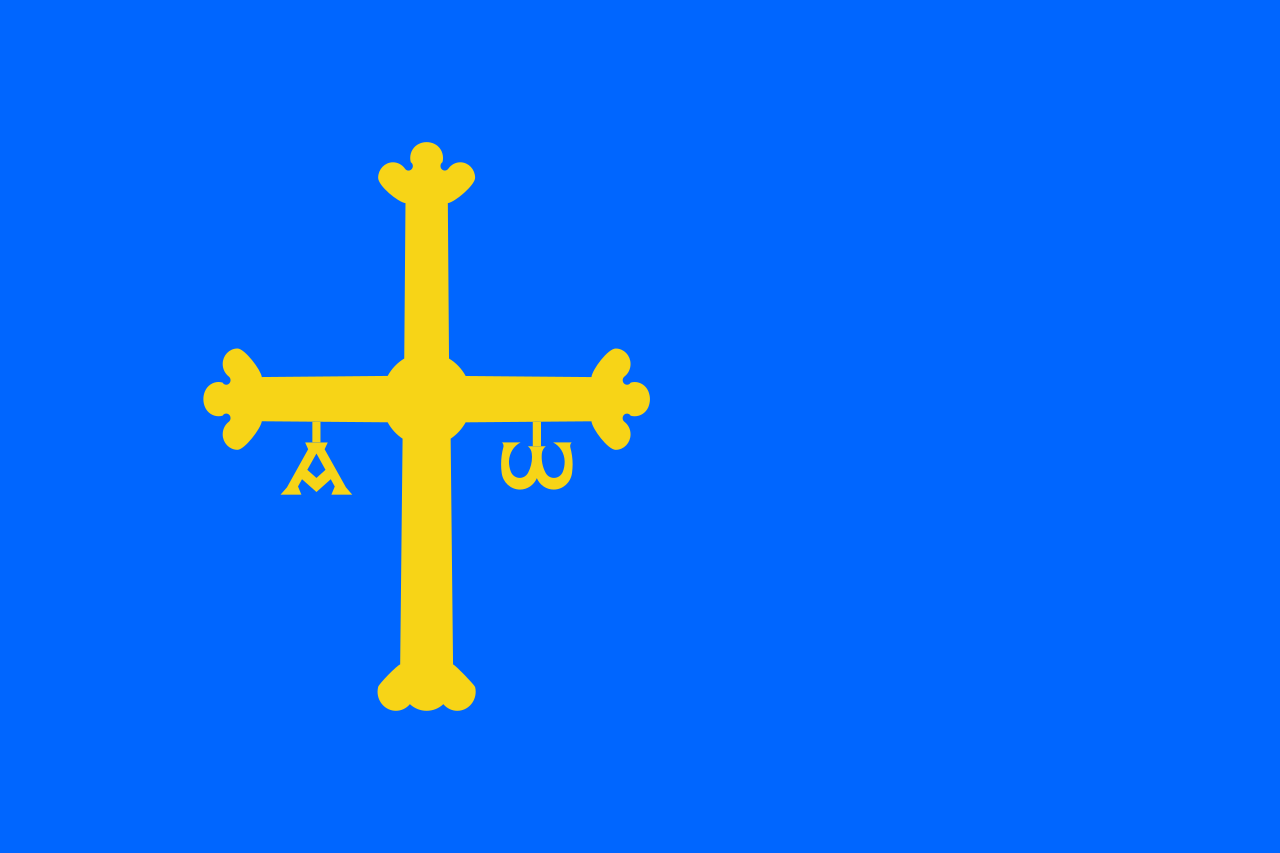 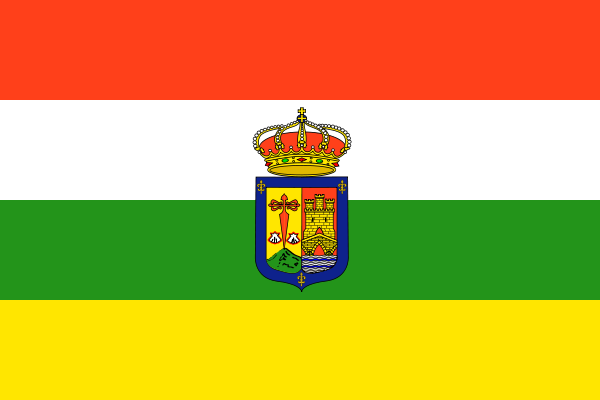 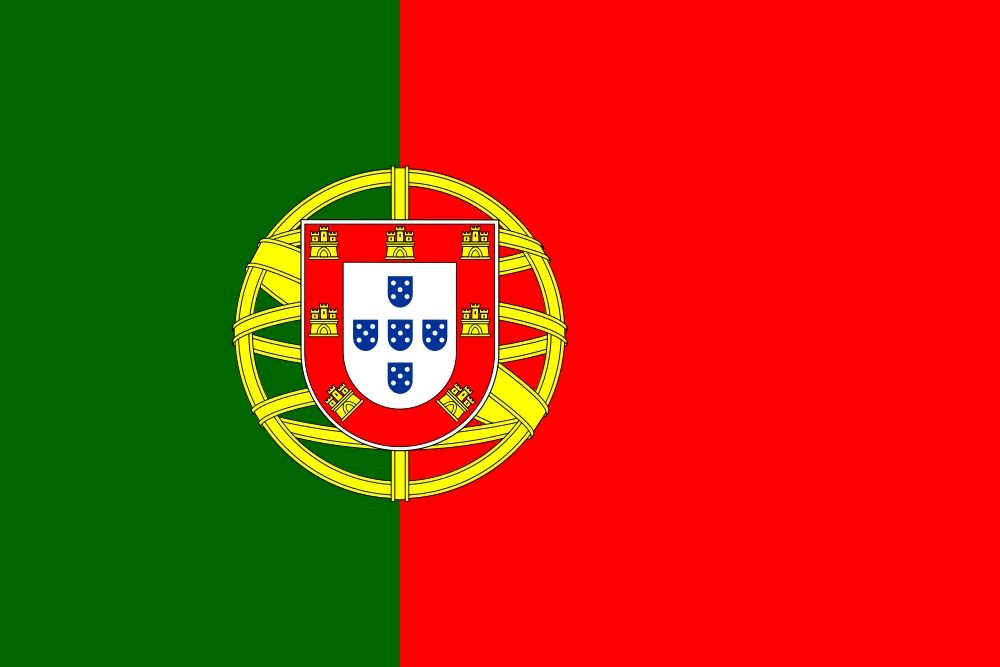 klopp looks massive. how tall is he.

6'4 or 6'5. I remember a little video of him with Ibra and they were the same height.

Don't call me James wrote:6'4 or 6'5. I remember a little video of him with Ibra and they were the same height.

who is the other fella there, Cou or Tex 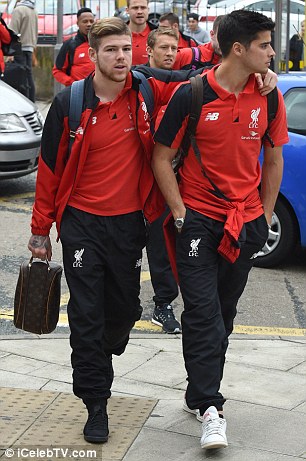 This lad needs to be benched, seriously

I honestly think his ability is making him reckless. The lad is an incredibly gifted player. He's blessed with pace, control, and skill. As I've said before, his weakness is in his decision-making. Because he CAN do things, means he often attempts the ill-advised tackle/pass/run/etc.

Let's talk about that unfortunate series of events that lead to the penalty on Naismith (video below). I actually think he pulls off the initial challenge. Obviously, it was from the "wrong" side, ill-advised, and rather reckless. However, after watching it again, he appears to just nick the ball from Naismith, throwing Naismith off balance from his contact on the ball. The second challenge (the one that actually draws the penalty) comes about as Moreno stands back up and attempts to recover the ball. Naismith does a good job of shielding the ball, stumbles over Moreno's (standing) leg, and goes down under minimal contact. You can't really complain about the penalty given the positioning and the contact. However, it was a bit soft. Moreover, I think the Ref had a predisposition to give the penalty after not blowing for the ill-advised (if potentially clean) first-challenge.

Now, that's not really a defense of Moreno in this situation; it's more of an explanation. I do think he did some things incredibly well, specifically the first challenge. However, none of it was a particularly bright idea. He was well beaten. In these cases the intelligent thing to do is to get into a recover your position as best you can and trust your fellow defenders to cover until you can get back. Instead, Moreno has so much confidence in his abilities that he dives in, not once, but twice.

Now this CAN be remedied with coaching. However, Moreno has to buy-in to the methods and instruction and also apply them while in-game. Now, Moreno doesn't strike me as an overly-intellectual person. In fact, he seems to be a younger, more talented, and faster Enrique. That said, he's also 23, and hasn't had a good defensive coach since he left Sevilla. He's improved under Klopp, but still has the occasional brain-lapse. In other words, I'm saying there is hope for him.

The problem with benching him is that we have no good option to replace him with. The only natural left-back in the squad is Brad Smith, who is every bit as attack-minded and defensively questionable as Moreno. Moreover, he's far less talented/developed at both ends of the pitch. I can't see him offering any more going forward, and he's just as much of a liability at the back. If you're thinking that Flanagan should replace him, may I remind you that he's only played maybe 30 min of first-team footie in the last year and a half, and that was against Exeter City. Moreover, I'm not convinced that Flanagan is truly a better option. Yes, he would be slightly better defensively. (Though, I think his ability in this regard has been somewhat rose-tinted by the results during his stint in the first-team during '13-14.) However, he offers far, far less going forward. With our on-again, off-again attack at the moment, I might opt to keep Albie in the squad and hope to coach a bit of sense into him, regarding his defensive duties.

Moreno is Moreno. But still there is no need to rush into decisions like starting Smith over him in EPL. Let Smith develop at his own rate playing odd occasional game in cup games.

Helmer wrote:Moreno is Moreno. But still there is no need to rush into decisions like starting Smith over him in EPL. Let Smith develop at his own rate playing odd occasional game in cup games.

the problem I have with Moreno is he don't do the basics well. he ball watches. he dosent get out to the wide man fast enough. he is never alive for the 2nd ball. stuff like this should be food and drink to any defender.

i think he does that. Ok, some games, he gets inconsistent when performing all those jobs but he is surely improving a lot every game.

Helmer wrote:i think he does that. Ok, some games, he gets inconsistent when performing all those jobs but he is surely improving a lot every game.

What improvements are there?

He's been the same player since he's joined.

I think Moreno is not very good and would rather have Flanno or Smith playing there. Moreno can't defend to save his life and he's often useless in attack. At least Smith has the best cross in the team and knows how to mark.

Curtinho wrote:I think Moreno is not very good and would rather have Flanno or Smith playing there. Moreno can't defend to save his life and he's often useless in attack. At least Smith has the best cross in the team and knows how to mark.

I agree. smith should get a few games infront of moreno

Red Alert wrote:What improvements are there?

He's been the same player since he's joined.

no they are not. getting a left back to defend first and push forward 2nd is a rare breed today.

I'm in two minds about Moreno. He's got decent skill for a full-back, has an impressive stamina and is quick enough to not get beaten one-on-one against a dribbling attacker. He does some good things on the field.

The negatives are that he switches off too often in defence, is poor in the air and ends too many of our attacks with a useless cross into the box.

But he's still fairly young, 23, I think he could become better on that mental side. I don't mind if he keeps his place in the team - like he probably will.