Tomwin Lannister wrote:Makes me want to re-watch it and see if the reff hesitated to count to 3

He was probably informed during the match.

I've still not forgiven you for WM30

THIS ISN'T YOU, DON'T DO THIS 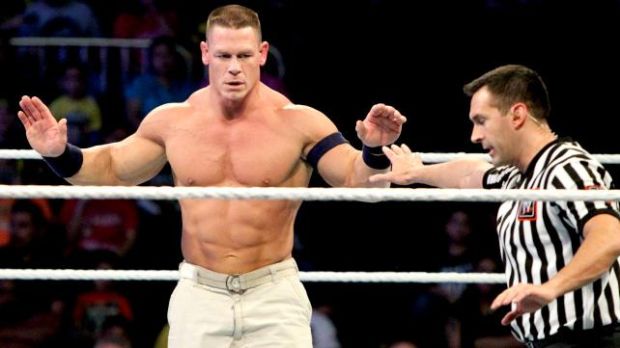 Ffs the point system was crooked, I'm cashing in my rematch clause.

I also blame Yohan Posdric for my loss, he told me Cesaro won't be at the Battle Royal

These rumors are 99% predictions and 1% leaks, but we still read them coz, well, we have nothing better to do

I also blame Yohan Posdric for my loss, he told me Cesaro won't be at the Battle Royal

I genuinely thought Bryan would beat HHH and be screwed in the main event.... never thought WWE would book him stronger than Cena ever has

And for battle royal MT said Christian would be in it, so i picked someone who wasn't in the f*cking thing

Yea I didn't count that in Mole

This is for you RG :proud 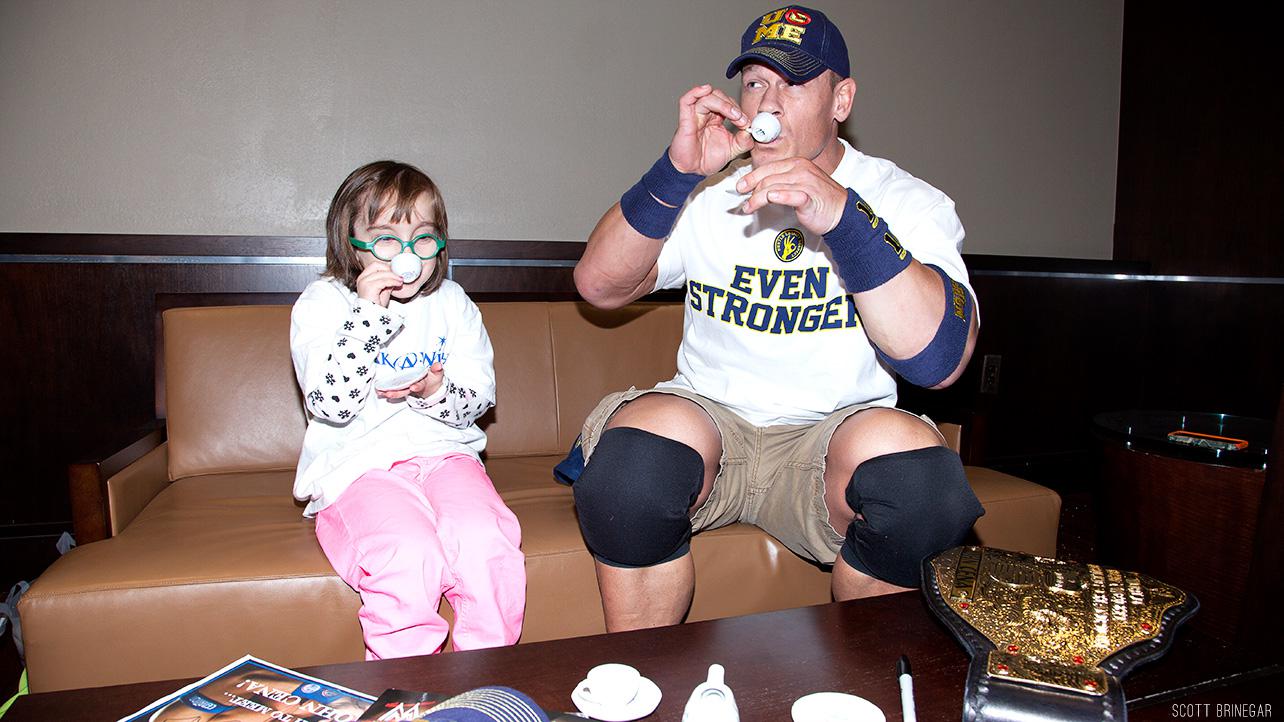 Cena: Vince why do i have to babysit random kids u pos.

Cena the epitome of thug life there

Lmfao i want to see this system

zizzle wrote:So far HHH's regime is delivering. I've always hated him for his backstage politics but i gotta give it to him, he's steering the company in the right direction.

What back stage politics? is this about him only being at the top because he married Stephanie....

If so its complete mark driven BS.

He got to the top because he was that damn good..... he was main eventing during the attitude era and was the best heel in the company during the whole time and quite frankly still is

He got to the top because he was great, not because of politics.

Are we forgetting about the kliq?

You mean when Scott Hall and Nash left for WCW and HBK ttook a indefinite break while HHH was given pretty much the entire punishment for the MGS incident and sent back to the very very bottom of the card for months?

Off topic moal u up for some gta later. Aint got a working mic i dont think but i wouldnt mind doing some missions

PM me when your down brah

Bryan and Brie Bella is getting married today. This is the perfect oppurtunity for a Cena heel turn

The Wyatt Family comes and beats the shit out of all the guests.

Cena: The McMahons send their regards.

Priest: DONT DO THIS JOHN, THIS IS NOT WHO YOU ARE.

Penciled in at the moment: Roman Reigns vs. Triple H at SummerSlam and Brock Lesnar vs. The Rock or Cesaro at WrestleMania 31. Brock-Cesaro seems like such an obvious direction and such a perfect match to elevate Cesaro that it seems dumb not to do it. On top of that, with Rock being increasingly fragile and Undertaker being hurt in the "safe" version of a Lesnar match, I'm not sure it's a good idea for safety/The Rock's film insurance reasons.

Yohan Modric wrote:The long rumored arrival of Prince Devitt in WWE may not be happening, and of all the gin joints in all the world, it may be TNA that will grab him.

It would be assumed that TNA is offering him more money and/or an immediate spot on the main roster, as previous rumors had WWE making Devitt work at least briefly in the NXT development program.

For those who don't know, Devitt is what Daniel Bryan and CM Punk were before they signed for WWE, the hottest star and the best wrestler of the indies. We all saw the great success Punk and Bryan have had on WWE and how they became huge draws and Devit has as much potential as they had. He is a great wrestler and good on the mic too, and if he uses the gimmick he used on NJPW in WWE, he will get over in no time.

That entrance, jacket and face paint will make him stand out. Hope WWE does not change his name and gimmick.