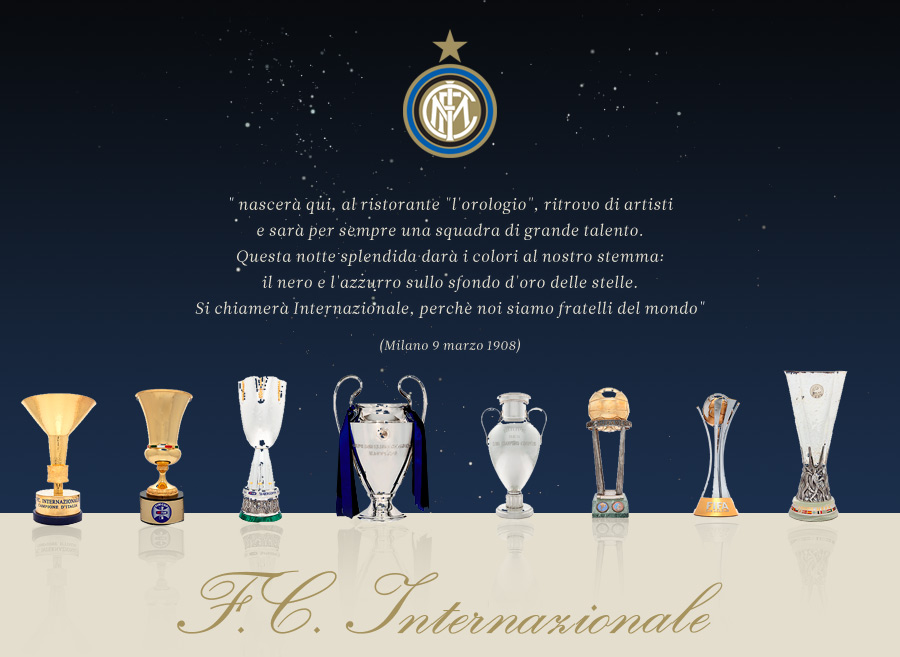 Anyone who has fallowed the drama that is Icardi? The guy has no manners imo. He obviously lacks experience in life. You can fall in love with your friends girlfriend/wife as emotions can't be controlled. But to fallow them up and pursue her is a show of bad manners and a lack of respect to himself. The way he came out on twitter crying how much loves her lolwut. Funniest thing is if that woman could leave the father of her children she will drop him as fast as she rode him if he flops in football.

Anyway,here's what Maradona had to say...

Maradona: 'I'd beat Icardi up!'

Diego Maradona was very hard on Inter striker Mauro Icardi. “In my day, we’d have taken turns to beat him up.”

The young Argentine striker hit the headlines in his homeland when declaring his love for 27-year-old Wanda Nara, the wife of Catania forward Maxi Lopez.

They had all gone on vacations together and were good friends before this very public love triangle and Wanda, a TV star in Argentina, left her husband for 20-year-old Icardi.

“I say Icardi is a traitor,” Maradona told Radio Pop 101.5 in Argentina. “He goes to Maxi Lopez’s house, plays like he’s his friend and then steals his wife.

“In my day you know what we would’ve done to someone like that? We’d have put him in the middle of a circle and taken turns to beat him up.”

Maradona also noted Juventus forward Carlos Tevez “is not called up for Argentina because he had a row” with Federation director Carlos Bilardo and President Julio Grondona.

the right person to talk about marital fidelity

Icardi is a pleb..

“In Italy, the three best (sporting directors) are Paratici of Juventus, Ausilio of Inter, and Bigon of Napoli.” 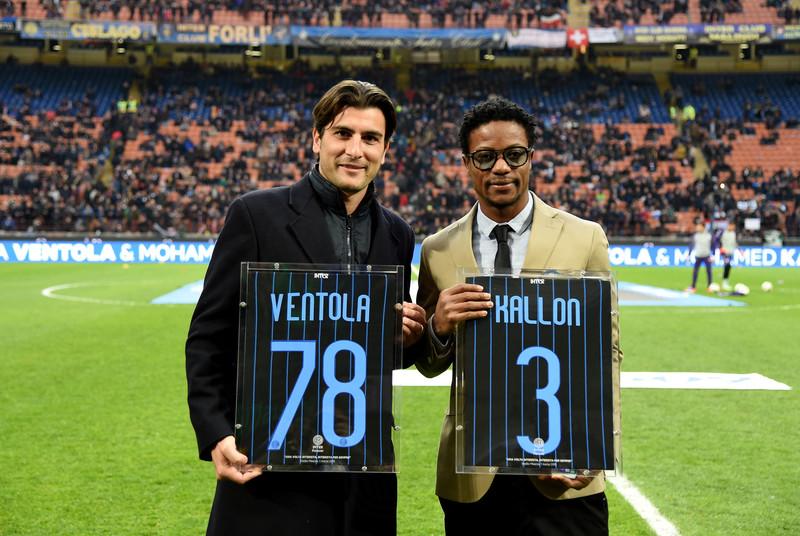 Look who we found lurking the Meazza

Have you ever visted San Siro museum?

Been some days in Milano for Expo mainly and other things as visiting San Siro ..

So proud to support a club with this great history

I can't wait for San Siro entirely for us.
It will be fantastic

Is this at the museum or the hqs,Robes?

no InterMalia it is the trophies room

At San Siro museum you can see many other things, yes some cups as old Intercontinentale, Uefa Cup or last CL of course but expecially other things who testify the history of clubs , as  old kits ... N°10 of Ronaldo ( the Ronaldo 97 98 was the best Ronaldo ever basically ) or Matthaus' jersey , many things of many players I remind even something about Bergkamp @RG , or the old Ambrosiana Inter j ) jersey ( our name in period 1928 - 1945 because the Fascism prohibited the name Internazionale  considering it recalled the Internazionale Comunista - Communist International - .. in that period Milan also changed his name in " Milano" because the English names were abolished from Fascism ) etc talking for Inter.. Basically Milan and Inter have both  a history so important that it's really necessary to build a new stadium . There is not even space to share this for half

On paper there are so many other things to add... for both

Seriously I can't wait for San Siro to us and new Milan stadium to them . I don't care about the fact Milan will have new . San Siro is  simply magic, and you realize it every time enter there.

You learn something new every day...

Apparently Thohir's favorite player is Nicola Ventola, and Ivica Olic is a big fan and used to play for us on youth level.

who is Massimiliano Mirabelli

Never listened to talk about him before now TBH

Yesterday at 14:58 by Robespierre