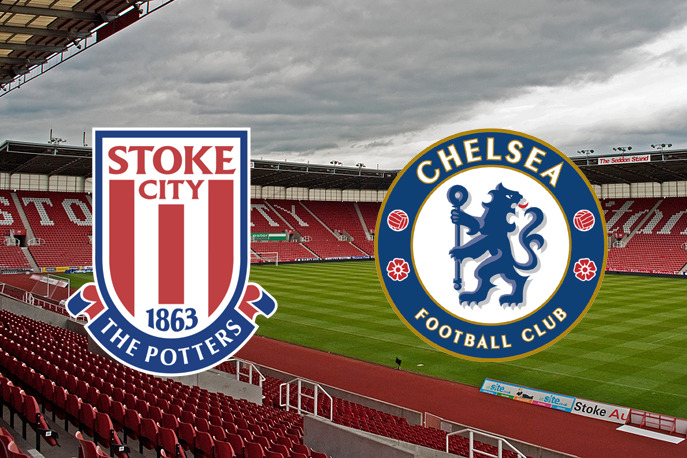 The corresponding fixture last season was an absolute rout. The Blues have had a good record at the Britannia in recent seasons where most teams have struggled on the notoriously difficult trip, but history proved portentous for the Blues once again that day. The visitors took the lead just on the stroke of halftime through a Jonathon Walters own goal. The Potters front-man then remarkably scored yet another own goal just after the hour mark to double the Blues' advantage. A Frank Lampard penalty 3 minutes later and an absolute screamer from Eden Hazard just over 15 minutes from time sewed up the 3 points and a very impressive victory for Rafa Benitez's men.

The two sides obtained differing results a few days previous in their mid-week Matchday 14 fixtures. Stoke were held to a nil-nil draw at the Britannia by Premier League new-boys Cardiff City, while Chelsea played out a tantalising 7-goal thriller at the Stadium of Light against Sunderland, which saw the Blues narrowly triumph 4-3 over Gus Poyet's resurgent Black Cats via, in large part, a supreme performance by Eden Hazard, who capped off his MOTM showing with a brace to put the visitors back in front twice before a Phil Bardsley own goal sealed the points for José Mourinho's men. 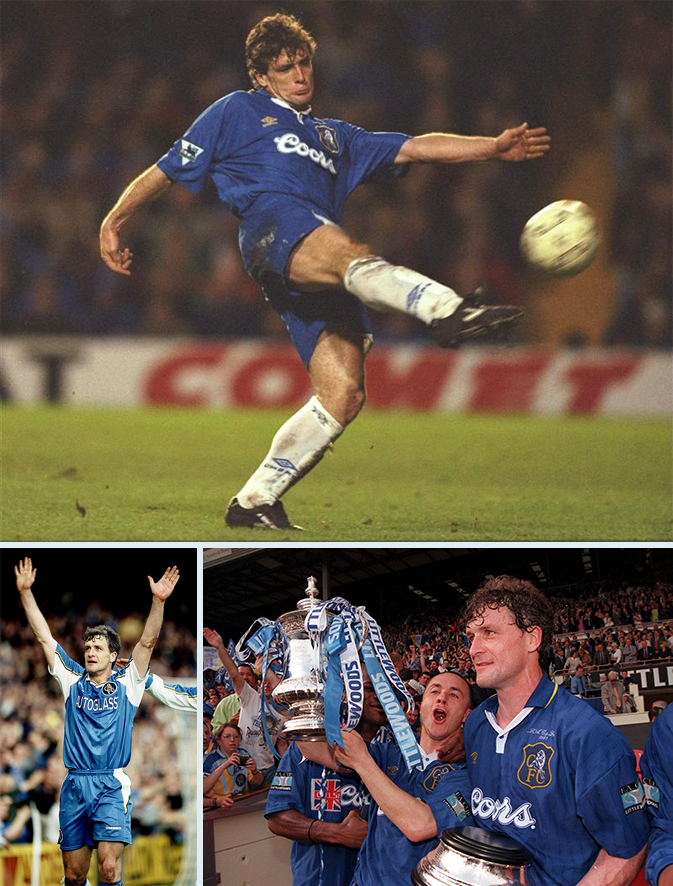 As with the previous matchday's opposition gaffer, Potters boss Mark Hughes played for Chelsea as well. The striker spent 3 years in total at the club from 1995-1998, winning the '97 FA Cup, the '98 League Cup, and the '98 UEFA Cup Winners' Cup. He's also said to be a Chelsea supporter from boyhood, and even expressed his hope to one day manage it; "It would be very nice. Chelsea is the club I have a very special affinity for. Obviously I had a fantastic time here as a player. As a manager you want to test yourself at the very top, so if in the future if it's ever possible for me to work here then I would be absolutely delighted to because it's an outstanding club.''

43-year-old Jonathon Moss, who's given out 20 yellow cards in 6 Premier League matches this season, as well as 12 in 3 Championship matches, and who oversaw Chelsea's 2-0 opening day victory over Hull City, has been assigned as referee for this match. Out for the home side is Chelsea academy product and former-Blue Robert Huth, with Jonathon Walters set to undergo a late fitness test, while questions marks for Chelsea are Brazilian duo David Luiz and Oscar, who both missed the Blues' 4-3 win over Sunderland on Wednesday.

With Arsenal playing Everton, we could be only behind by a point if we win and we should get the win, just need to sharpen up in defence.

Where's that game being played? #toolazytolookitup

Isn't it at Goodison? No idea.

Agh, it's at the Emptyrates

Kraken to take points off yet another rival nevertheless

I'd like to see Mata Hazard and Schurrle play, maybe sub Oscar on.

Stoke back-line further depleted as Mark Hughes could be without Erik Pieters against as Stoke take on Chelsea Saturday:
Stoke are with a depleted back four ahead of big Chelsea challenge as Erik Pieters joins list of doubts
http://www.mirror.co.uk/sport/football/news/stoke-city-team-news-dutch-2898095

Just popped in to say that Shed's previews are ace and if you're going to win, may Hazard shine again for my fantasy team.

Hoping for clean sheet its been a while

Mou is such an ass when will Kevin get game time *bleep* deceiver.

Following live commentary on my phone, that counts as watching right?

If you say so

I have a link if you want it at any point.

And just as we scored, City took the lead against Southampton.

Page 1 of 3
Permissions in this forum:
You cannot reply to topics in this forum
Latest topics
» Most controversial World Cup Golden Ball's since 1966