Tevez to Llorente wrote:Maybe playing basketball you are good, but i have never had a worse attacking partner

The real winner here is Jo

I shall praise how quickly Tevez is becoming the boss at Juventus, that argentinian grit

Vialli "I can't wait to see the duo of Tevez & Llorente. Their characteristics complement each other so well, together i'm sure they will do great." 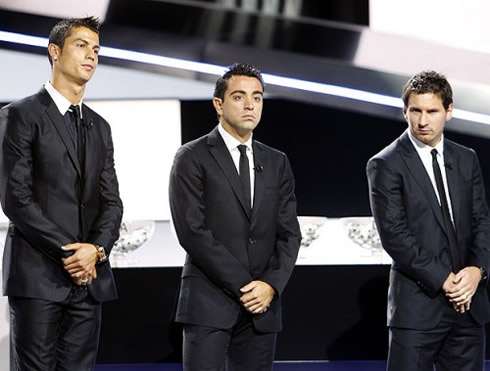 should be scoring those chances served in silver plate against Goatenhagen before talking smack about other strikers.

wow how rude can one be

I doubt its true though wtf

Haven't seen this quote as I'm sure Nick is trolling.

If true, Tevez the last person to speak after flopping in his umpteenth champions league match.

I seriously doubt this is true

Any confirmation on whether or not that disrespectful comment is true? Usually Surag and Devi would have commented by now...

Which has been suspect of pulling out some quotes out of context or of pure conjuration.

Tevez to Llorente wrote:Maybe playing basketball you are good, but i have never had a worse attacking partner

"There is no Llorente problem. Don't forget that he didn't play that regularly last season," he said.

"When we sign a player and hand him a four-year contract, we're evidently not looking for immediate results in the space of one or two months.

"We believe in him and it is too early to judge."

Those quotes arent confirmed to be true.

Even then,Tevez is the last person to say something like that after missing sitters yesterday.Once again,we are left with the same problem as last season.Lack of a clinical finisher.

but i thought tevez was a proven WC striker :deceived:

If it's true it is hilarious but I don't think it is, there's always pictures of them out together unless it is the ultimate deception.

Would also make sense as to why Llorente doesn't play, maybe he isn't compatible with Tevez and Conte knows it. It would actually make a bit of sense compared to the odd bullshit we hear from Conte and Marotta on the subject.

Too early to tell.

ffs what is life without Bhends

Tevezx is proving to be overrated since his Juve to all agree?

Reports in Spain suggested that the former Manchester City attacker had said Llorente "would be better off playing basketball", but the Argentine has stressed that he never sad anything bad about his colleague.

"I want to explain I haven't said anything bad about Fernando," he said on his official Twitter account.

"In fact, I believe he is a great player and he will be a key player for us."

Llorente, 28, joined Juventus from Athletic Bilbao on a free transfer at the end of the 2012-13 campaign, but has been struggling to make an impact at his new club.

The striker has made just one official appearance for the Serie A champions to date.

Hardly plausible. Even if it would have been fun if true ... but plz don't make a thread for that , bette go in the '' not worthy of a thread '' section.

BarcaLearning wrote:Tevezx is proving to be overrated since his Juve to all agree?

Similar topics
» Tevez happy for Llorente
» Llorente or only Tevez for Madrid
» Should Tevez and Llorente be called for the WC?
» Quagliarella vs Llorente vs Barzagli vs Tevez
» How much can Tevez-Llorente improve Juve? Can they win CL?

Yesterday at 5:41 pm by Myesyats

Yesterday at 3:54 pm by halamadrid2

Yesterday at 2:34 pm by Myesyats

Yesterday at 12:48 am by Casciavit