A gamble, but here's hoping it pays off handsomely.


When Philippe Coutinho arrives at Melwood for his first training session as a Liverpool player, one wonders how he will introduce himself: with a simple handshake or a nut-meg? The start he made to his Inter career provides us with an insight.
Coutinho came over from Vasco da Gama on a visit during Inter’s treble-winning season. A deal had been in place for a couple of years already, though in accordance with a law in Brazil, it couldn’t be completed until the player turned 18 in the summer of 2010.
In the meantime, Inter thought it would be a good idea for him to fly to Italy, have a medical and while in town, familiarize himself with his new surroundings and future teammates. He was invited by coach Jose Mourinho to participate in a couple of sessions too.
It was during one of these that the teenage Coutinho, to the consternation of many, had the bravado to put the ball through veteran World Cup-winner and former Everton defender Marco Materazzi’s legs.
Daniel Agger and Martin Skrtel, you have been warned.
“When I got back in the dressing room,” Coutinho told Placar, “the [club] masseur promised me that if I did that again he would buy me snacks for the rest of the week. Materazzi told me he’d put me in hospital.”
It was quite the first impression. “[Coutinho] really is a phenomenon,” Inter president Massimo Moratti said at the time. “He’ll be back at the beginning of July and will be the surprise of the season.”
Everything Inter had seen and heard about him—Careca sensationally claimed he was the second-coming of Zico—appeared to be true. Coutinho had caught the attention of chief scout Pierluigi Casiraghi and the imagination of technical director Marco Branca and director of sport Piero Ausilio.
His performances playing futsal and the regular game at youth level for Vasco and his fine displays for the Brazil side that won the South American championship at Under-15 level in 2007 were causing quite a stir.

Damn,he got the 10.I wouldn't have gotten it in his place,too much pressure. 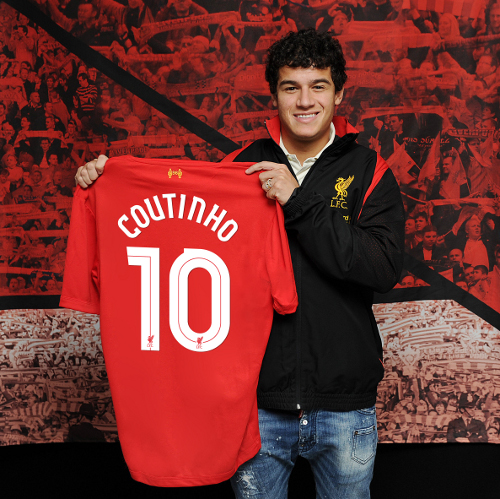 I thought we would be retiring the number 10 in honor of Voronin but I guess not.

so now there is no doubt that BR is looking to develop him as a creative hub. Wearing number 10 for us will mean a lot for fans though.
i had watched him just once that as a sub against barca, he had all the tricks, like a true brazilian but only lack of an end product. I am sure, BR will be able to bring best out of him. But we need to give him time.

An amazing stat I found

Coutinho has conceded possession just 10 times this season in 15 appearances.

For a player whose game is based around dribbling and beating players one on one this is an unbelievable. At Inter Coutinho had a special training programme that took care not to harm his natural attributes and has left him much more difficult to dispossess. So I don't think we should be worried as much about his lightweight and small frame. Also he weighs more and is taller than Messi just to give everyone a clarity if they are worried about his physique.

Stramaccioni when speaking about his maturity

“It is hard to believe he is still only 20-years-old,”

“I’m not a nightclub-goer, I don’t drink beer or alcohol and I don’t have any tattoos. I pursue happiness through other avenues. Shall we talk about how great it is to have God inside of us?”

He seems to have great attitude. Atleast Rodgers is doing what he promised. He's bringing players that are just good, hard working human beings.

Got this off of RAWK

"Let's be honest. The important thing here is that there is now one more player that Luis can cheat in the annual Southamerican monopoly championships."

Are you any good at football??

If you were any good, Pretty sure you wouldn't be on the forum.

I can't lie Nishy, there have been times I would have much preferred a worm to Downing in the line up.

Given that he's taken over the number 10 shirt I wouldn't be surprised if he displaces Henderson rather than Downing in the current starting XI, unfortunately. m I'm on a POS tablet so I'M can elaborate on that later if people wish.

Phil is more of a striker/winger rather than a midfielder.Tbh,nowadays playing with the #10 or any other number doesnt really indicate positions.I think he will play as a winger in a Suarez-Sturidge-Cou trio 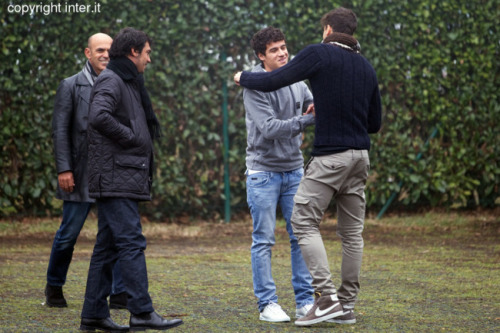 He won't feature against City as he has flown back to Italy to wrap up things there personally . . . 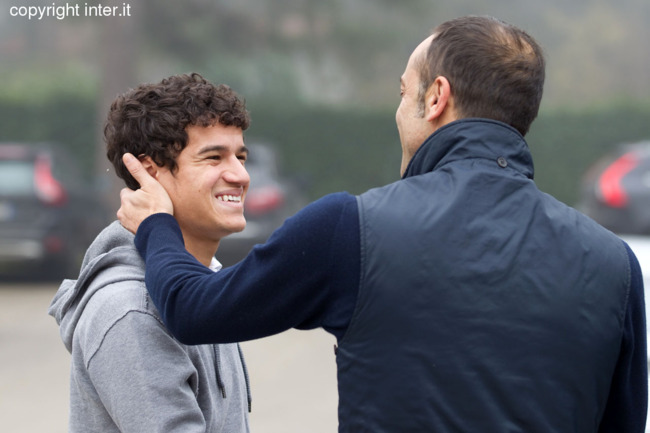 @Ganso wrote:Phil is more of a striker/winger rather than a midfielder.Tbh,nowadays playing with the #10 or any other number doesnt really indicate positions.I think he will play as a winger in a Suarez-Sturidge-Cou trio

Henderson's role does involve drifting wide a good amount as Suarez wanders in behind Sturridge, as well as pushing forward at times when Suarez drops deep to pick up the ball.

Henderson won't be dropped red. He's important to our midfield. He's our "Yaya Toure"; obviously not as good but brings the steel in our midfield and drives the team on.

Coutinho will definitely be played on the left wing for us. With maybe Sturridge or Suarez taking Downing's position on the right.

Today at 6:31 pm by Robespierre