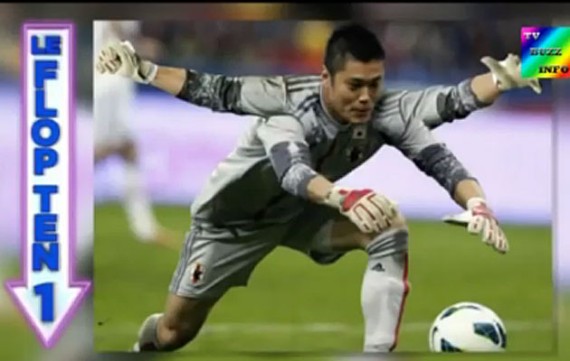 After the game, the France 2 program 'We are not lying' echoed the match of Kawashima and pulled a photo montage of questionable taste.According to the presenter Laurent Ruquier, Japan goalkeeper stopped it all because it really has four arms following the Fukushima nuclear disaster.

He added that the Japanese Embassy in France had sent a letter of protest to the television station France 2.

“If it’s true (he said it), it is behavior which lacks sensitivity,” she said. “Many people have suffered due to the nuclear crisis. I don’t know how people can make fun of it.”

What's so quesitonable about that? It's pretty funny. The Japanese can take a joke, just look at Gojira.

Didn't watch the match, but was it because he made a lot of saves?

If it is then there's nothing wrong with imo.

Ehh I don't find it offensive.
But I see how they can.