I'm a bit annoyed that for these quarter final games, the mode of having some games at 19h and the others at 21h has been abandoned, because we could be able to follow two games instead of just one now.

I understand all games at this stage deserve to be prime time, but there are sadly 2 games that I would both love to actually watch.

The one is the big name favourites clash of Arsenal vs Napoli, which will once again give a huge indication about the strength of the Premier LEague in realation to the Serie A, what with the 2nd team in Italy being smashed by a team that's struggling for top 4 in England

Where the hell is @breva btw? Did we go too hard on him? I miss him and we could really need him tonight

The other highly, and frankly most, interesting game, is the clash between Benfica and Eintracht.
Eintracht is THE surprise team in European football 2018/19, with an EL campaign that has been nothing short of stunning and incredible.
They have been unleashed, unfettered, flying high this whole season, with the weight of being coached by Kovac lifted off them.
Benfica on the other hand is arguably the greatest club in Portuguese history, and this is a great tie already for the micro-saga of strikers that are facing off each other

Seferovic, Bosnian-born striker played for Frankurt for 3 season until he joined Benfica on the 1st of July 2017, while on the very same day, Serbian-born striker Luka Jovic went the other way, joining Frankfurt from Benfica on a 2 season long loan which has seen him become one of Europe's most interesting young attackers.

Jovic is still a Benfica player on paper, although Frankfurt reportedly have an option to buy for a price as low as 7m-12m €, which they of course will exercise in the summer.

Slavia-Chelsea, yeah I could watch that for a few minutes, Slavia earned our respect and attention after that massive Sevilla game, but in light of the competition, no way

Villareal-Valencia, sorry, noone gives a flying fuck, are these even two separate clubs? I won't even bother to tell them apart, both La Liga upper midtable, both start with an V, basically some local derby, both orange-reddish-blueish in their crest, both surely at some point coached by Marcelino though I wouldn't know whom of the two he is coaching at this moment.
Basically it's the same whoever progresses here. 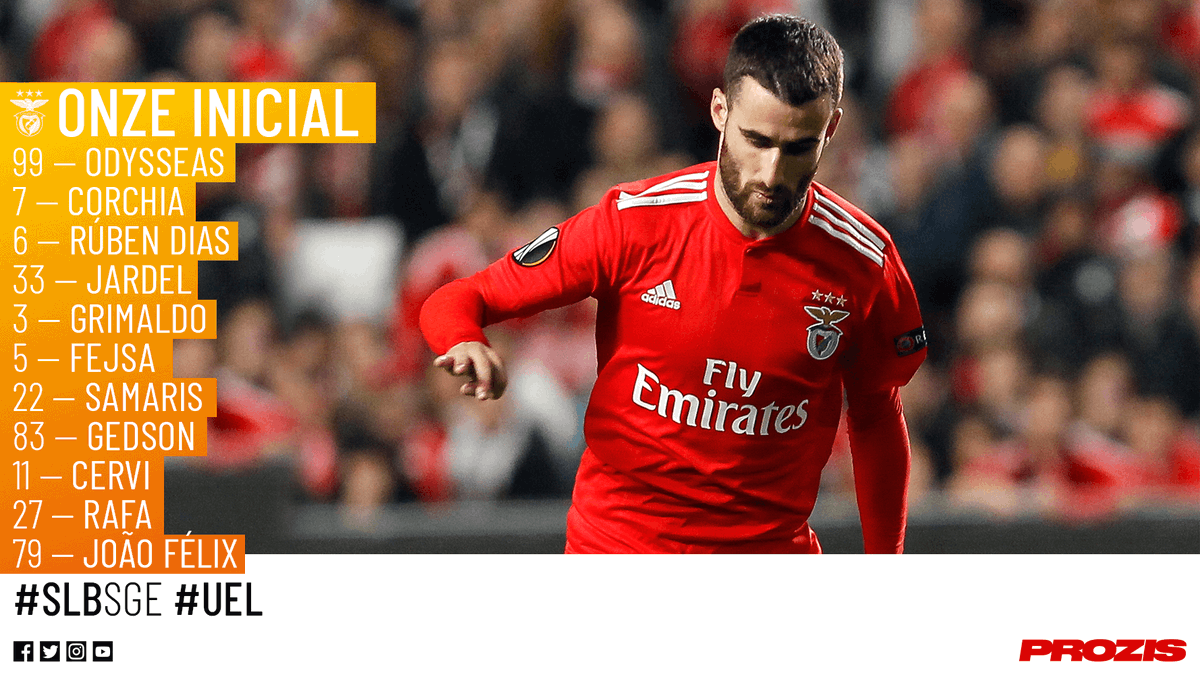 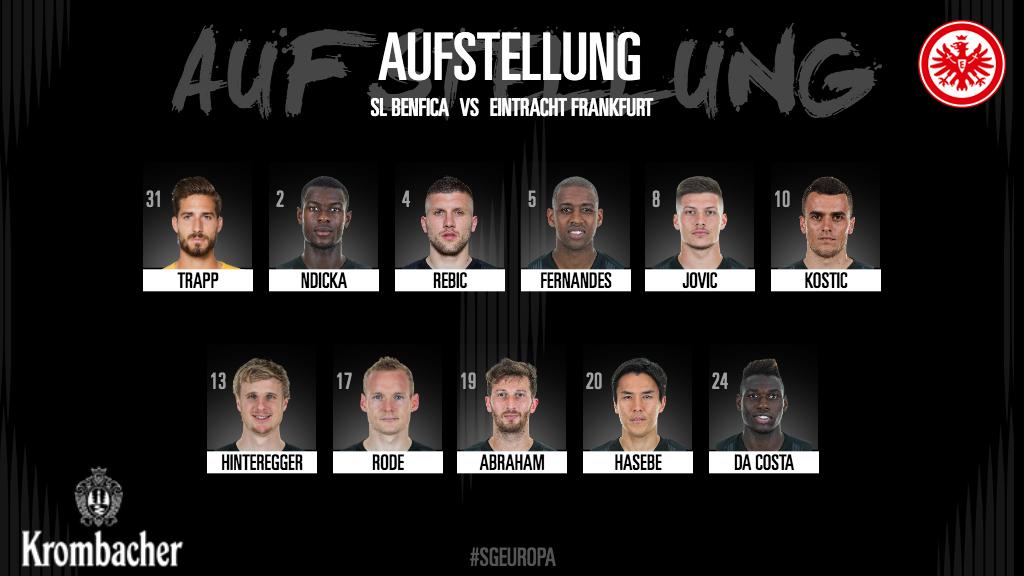 Apparently Joao Felix is one of THE players to watch, let's see

Apparently Joao Felix is one of THE players to watch, let's see

Red card and penalty for Benfica.

Ndicka is off - Joao Felix, 19 years, played a fantastic through ball that led to the last ditch challenge, takes the penalty and scores!

Red card and penalty for Benfica.

Ndicka is off - Joao Felix, 19 years, played a fantastic through ball that led to the last ditch challenge, takes the penalty and scores!

Joao Felix, linked to Liverpool, with an absolute stunner from 25 yards..

Joao Felix, linked to Liverpool, with an absolute stunner from 25 yards..

2-2 ruled out for offside, Frakfurt had scored right before HT

Anthony Taylor ruled that Da Costa interfered with the goalie

4-2, 90th minute, Frankfurt pulling off some veritable high pressing at the end, after having been down to 10 men for 70 minutes

first defeat for Frankfurt in 2019

Benfica were the better team tonight for sure but I see a comeback in the Waldstadion where Eintracht just turn it up to top gear there for many reasons not just including their electric atmosphere. And hope so despite Benfica overdue a European Cup.
_________________

4th EL title for Emery would be something else. Undisputed GOAT of the competition.

impressive considering half their stadium is empty

How many times does Kolsinac gets in terrific position to cross and just loses his head.

Today at 7:34 am by The Demon of Carthage

» Should we sell Benzema?

Today at 7:28 am by The Demon of Carthage

Today at 7:15 am by The Demon of Carthage

Today at 7:14 am by The Demon of Carthage

Today at 6:22 am by BarcaLearning

Today at 2:20 am by Great Leader Sprucenuce

Yesterday at 11:01 pm by The Demon of Carthage