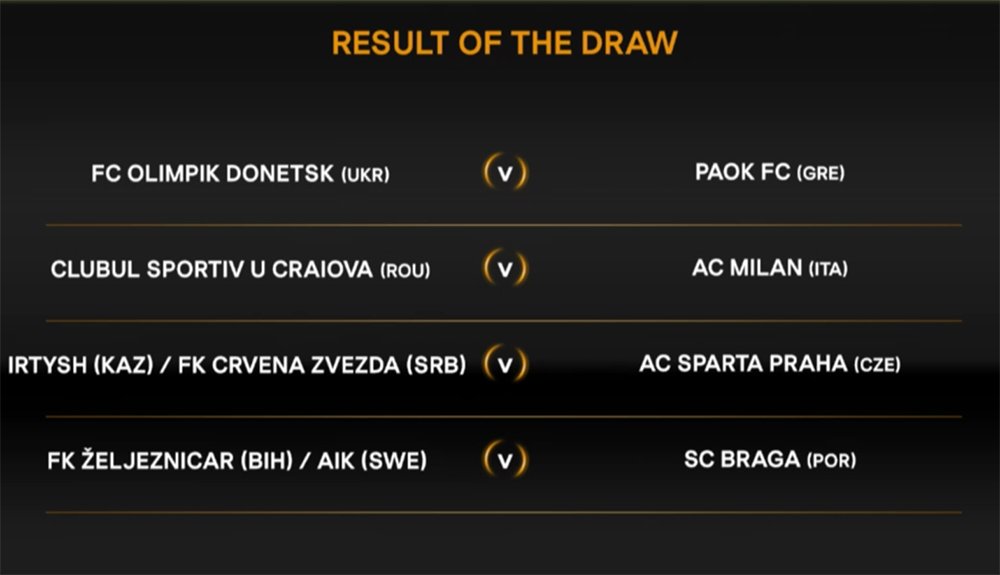 Completely forgot about the draw with all that's happening , i barely catch up with the news as it is

anyway can't wait for our first official match already , will be fun

dunno what you do RG but i am sticking this day in a calendar somewhere , been a while i laughed like this in football maters and banter

that said , i know i will be using it , gonna wear dat sweet EL logo on my arm very proudly this season , haterz what's next and all i don't give a damn , bring it

on a more serious note , ever since the shitstorm kicked in during 13-14 , i always said if we fail to make it into the CL , at the least we should still be playing in EL , so i ain't gonna backtrack now and diva my way out of this .

So do your thing imo , i am using this thread for as long as Milan is in this fine and very respectable competition

Arsenal-Milan EL final would be a win for everyone imo

oh it will be amazing , it needs to happen , final and what not

i can only hope we eventually meet down the road , hopefully as far deep in it as possible , only way all these Milan-Club Crayon games we'll be worth it in the end 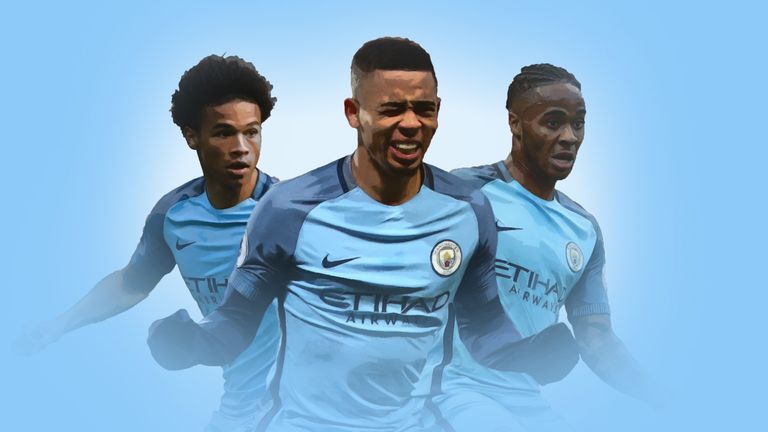 it was a tight game for sure, Montella obviously went for pragmiatism

Donnarumma also bailed us out early

make no mistake though we knew Craiova would take the game to us and they did, although they are fifth division in Romainia there was always the potential to let the occasion alter our mentality

I was really impressed with Kessie and Musacchio, Cutrone also should have had one, surpirsed that he is so underrated, the kid is a talent for sure

good start, we did what we were supposed to out there to do so im happy for now

Warrior , i am glad to see you remember how important this competition is.

How can anyone forget really , how Juventus made it a seasonal goal to reach the Europa League final in 2013-2014 , after exciting from the group stages in the Champions league.
Oh Galatasaray ...... you shouldn't have. Getting to see the two most chokingest of all choke clubs when in a european competition , Benfica-Juventus , battling it out to reach a final .

To do what i wonder. It seemed to me like two dogs chasing a car. They wouldn't really do anything with it even if they got close .

And so it was , a true contest of who wanted to lose their next final more. Benfica beat them to it and they got to lose the final. I guess nobody beats Benfica when it comes to losing a final. So here we are in 2017 , with no Italian club having won the Europa League. Alas , history always wants to repeat itself .

Grande Milan provided Italia their first ever European Cup . When it became the Champions League , it was again our obligation to deliver. Italia once again cries in agony for the beloved Milan to do what they always do best. Win a final. This time , the Europa League final. Indeed , it is important . The failure of all others has made it so . Italia demands it.

We had our prova generale in the Italian Super Cup . I guess that's enough practise when the club in question is Milan. Will update you on how winning this final feels when we get there , since you won't ever get to experience it , i don't expect. Should be fun imo
_________________

I demand a reward from Milan fans for the unjinx. Curtrone and Kessie

The goal was ruled off, but damn it was two great strikes.

Bonaventura is a baller. Good to see he is back. Without a doubt Milan's best outfield player last 2 years. The man has so little hype, deserves more.

Someone link me with a stream ffs

Page 1 of 33
Permissions in this forum:
You cannot reply to topics in this forum
Latest topics
» 2019/2020 Premier League Discussion: Chapter II

Today at 1:02 am by The Demon of Carthage

Yesterday at 11:52 pm by Harmonica

Yesterday at 8:08 pm by Nishankly

Yesterday at 7:08 pm by FennecFox7