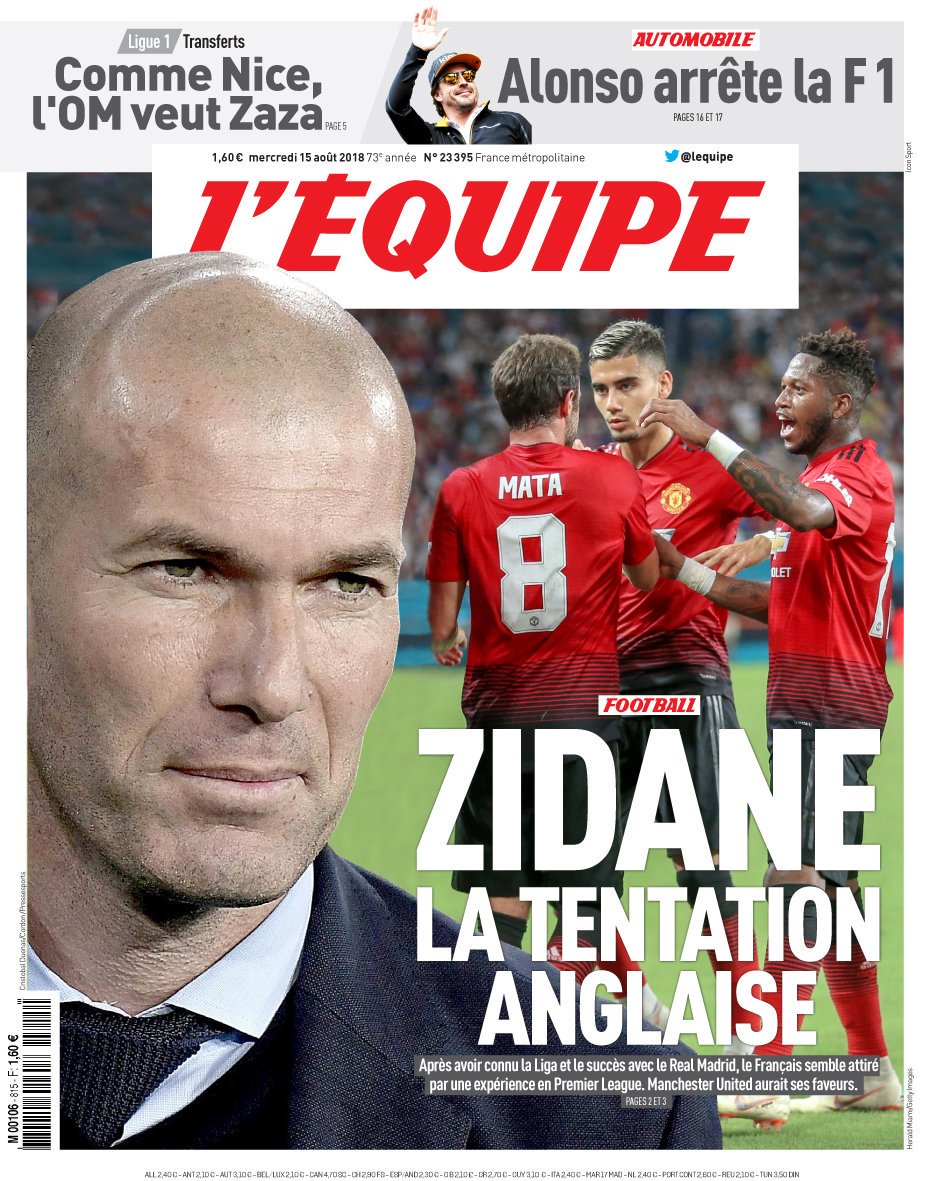 @Myesyats wrote:Lol @Firenze just because your club has money it doesnt mean it deserves the best. You should be thankful you have the opportunity to land a player like Boateng and a coach like Zidane considering what you currently have. Unreal.

Thankful? I mean, even though we haven't won the league in years, the club still built it's reputation and status on blood, sweat, trophies and asian noodle advertisements. It's earned. Nothing to be thankful for. We defined and dominated an era..it's after this current gen of players are retired (we're entering it now) that, if we don't climb our way back to elite status, we will have trouble signing superstars who didn't grow up dreaming of playing for us. So you can understand why I'm less than thrilled at the prospect of getting someone like Zidane to replace Mourinho, a coach that quite frankly is a massive risk for a club that simple cannot afford such a luxury. Though honestly, nowadays there are very few things in football that are a sure thing. Mourinho was supposed to provide us with stability and league titles, after all.

still, although some of you are just prodding to get a reaction..some of you are utterly delusional or just accustomed to such things yourself (Milan fans) that you think I should just smile and be happy that the club is linked to established names no matter the questions around them. Like I haven't just gone through this with Sanchez and Mou. OUT.

I think you and DoC should compare notes!

The Red Devils are planning on installing a new position to take over control of transfers and see Mitchell, who is credited with bringing Dele Alli and Toby Alderweireld to Tottenham, as an ideal candidate.

Dan Ashworth, currently at the Football Association, is another name on United's shortlist for the role.

I'll take a house plant over Woodward tbh and he has a strong English name, approved.

Now i understand why Leipzig have been signing young english players over the last few seasons lol.

@Great Leader Sprucenuce wrote:Now i understand why Leipzig have been signing young english players over the last few seasons lol.

Baaahhahahahahhha~!!!! Bye Bye Mou! Wont even make the end of this season

@BarcaLearning wrote:Baaahhahahahahhha~!!!! Bye Bye Mou! Wont even make the end of this season

Signing Maguirre or Boateng wouldn't have been a bad decision afterall...

Reminds me of Pardew and Newcastle fans tbh, except we had to go 3 years before he left.

I suspect he won't even see out the season.

err, no, it would have, especially for the money

Smalling has been our best CB for years and isn't fit

Bailly will be benched and we'll roll with Lindelof - Smalling, Maguire ain't an improvement over that and neither is Boateng ffs

Maguire's nothing special. At £70m it would have been a shocking signing.

Mou gets success by playing solid defense, if he cannot do that, he's nothing.

Our right side is shockingly bad today...a long with the headless chickens in the Center of defence.

But we knew that going into the summer... 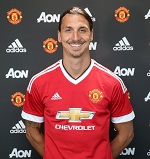 Counting the minutes till Mou pokes Lindelof in the eyes.

Best CB in the league getting destroyed by Glenn fkin Murray

Too many headless chickens on the team... that's what happens when you emphasize "effort" over talent. The talented guys are ostracized and, thus, don't really want to play for Mourinho. And the "effort" players can play as hard as they want... they lack talent.
_________________

Whats Mou thinking atm? Its like ppl criticize him for his style, and he goes further all in Trump style and does it to the extreme?

Basically it feels like hes gonna PTB and rely on players magic up front, since they still dont look like anything going forward.

Yeah lol. Had that "go back to kitchen" look entire time lol.

Those times when nothing goes to your side but you have to keep trying #pogfeelings pic.twitter.com/aMmwYd6bRf

Page 20 of 43
Permissions in this forum:
You cannot reply to topics in this forum
Latest topics
» Best Right Back in the World: Alexander Trent Arnold