ive never understood the chaging keeper either, stick with one ffs.... Mejis has always been poor Jesus is the best of our Goalkeeper bunch, eventho i think Isaac has looked more mature than the other two

also why does he constantly play Jese in the middle, Juanfran is a once in a game wonder.... sell him to a laliga club and play jese there

i mean this line-up wouldnt be too hard to undertstand

lol end to end i am loving it so far

Jese needs to be promoted 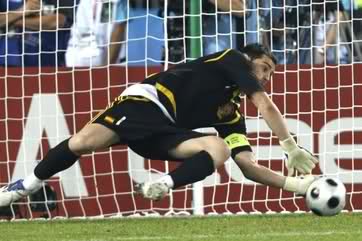 who scored the first?

lol you were hoping it was jese eh??

nah it was Casado the LB who scored

castilla vs leganes started, here is a great stream: http://www.rojadirecta.me/goto/vipracing1.blogspot.com.es/2012/03/stream-3.html

Page 30 of 39
Permissions in this forum:
You cannot reply to topics in this forum
Latest topics
» 2019/2020 Premier League Discussion: Chapter IV